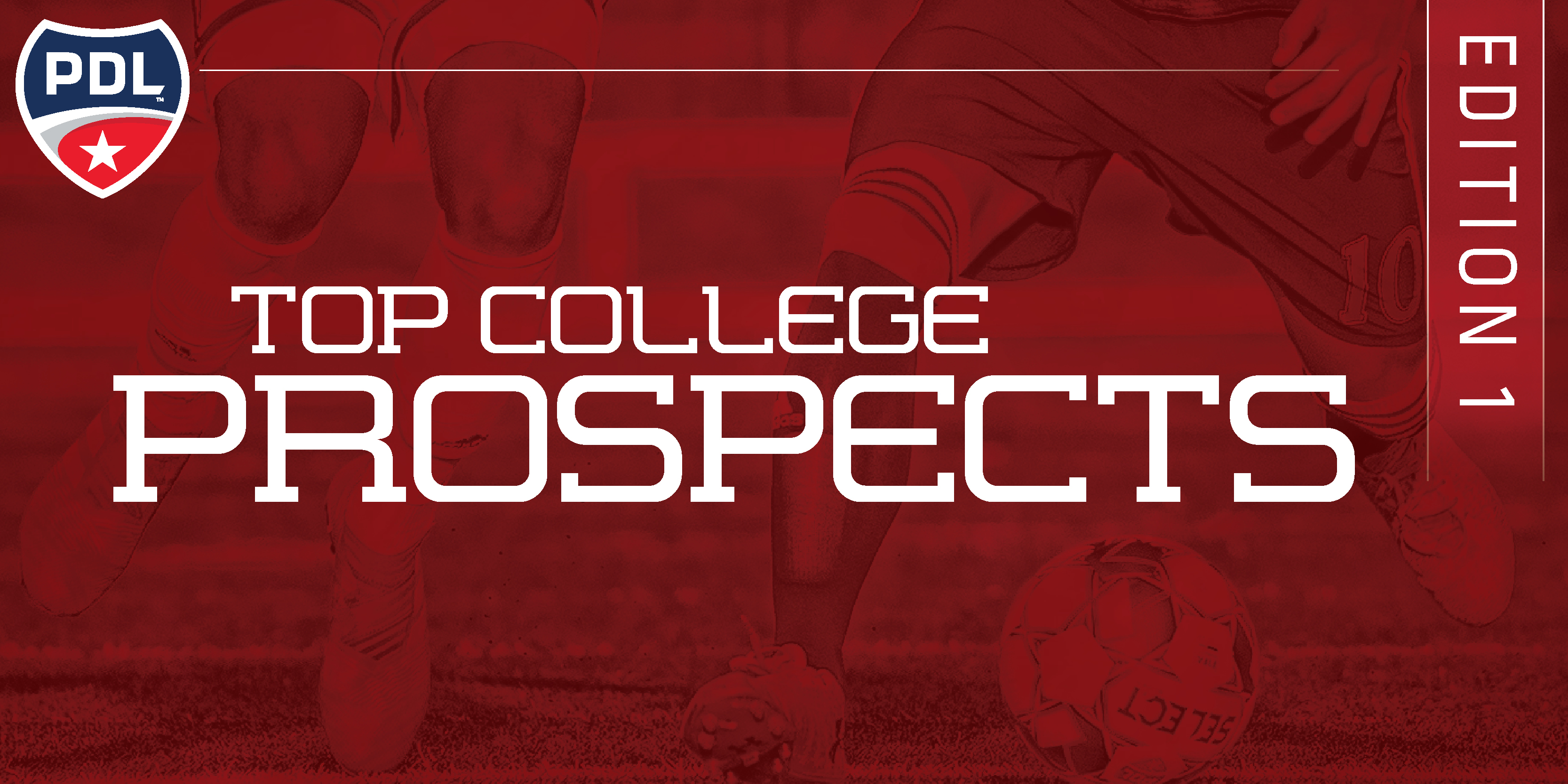 TAMPA, Fla. — With the 2018 fall collegiate season set to kick off on Friday with NCAA Division I's first matches, the first edition of the Premier Development League's Top College Prospects list has been released.

"It's an exciting time for our athletes, as they transition from their PDL clubs to their collegiate homes for the fall," said PDL Co-Director Chris Madden. "We wish each of them luck in their university campaigns and look forward to watching the many talented individuals on this list compete as they continue to work towards the professional level."

Included on the inaugural list - which will be updated biweekly during the collegiate season - are PDL MVP Kinoshita Ryosuke, who transfers into his first season with Louisville after leading the Des Moines Menace to the PDL Regular Season Championship, and No. 1 PDL Top Prospect Aaron Molloy, who returns to Penn State after reaching the PDL Championship with Reading United AC earlier this month.

Among PDL clubs, Reading United AC, Chicago FC United, the New York Red Bulls U23 and the Colorado Rapids U23 feature the most prominently - with three representatives each. The universities most featured on the list include Louisville and the University of North Carolina-Chapel Hill in the Atlantic Coast Conference, as well as Big Ten powerhouse Michigan State, all of whom host three alumni named to the list of 50 players.

While 41 of the players named hail from NCAA Division I universities, eight come from NCAA Division II schools - including Lander, which hosts both Rich Bryan and Jordan Skelton from Mississippi Brilla FC - and one athlete, Nikola Fimic of the OKC Energy U23, hails from NAIA school Oklahoma Wesleyan.

The Top College Prospects list features the 50 top college-based individuals who have competed in the PDL. The list will evolve over the course of the fall, with biweekly updates on Tuesdays allowing players to raise their stock and earn recognition based on their collegiate play.