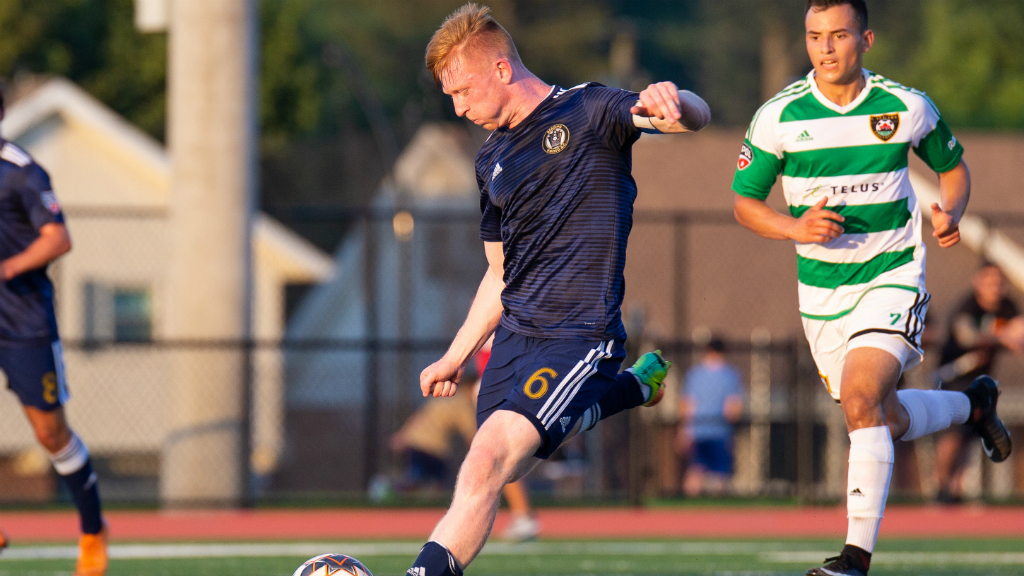 In addition to comprising 80 percent of the prestigious list, PDL alumni also account for 23 of the top 25 players named.

"We work hard every summer to ensure that North America's top pre-professional athletes don't miss a crucial step in their development," said PDL Co-Director Chris Madden. "To see the tireless effort that these players put in during the PDL season rewarded with honors like this validates the core mission of the league. We're proud to see these players and more carry their PDL experience into another fall collegiate season and wish them the best of luck."

The top four players all hail from PDL teams, led by FIU and Sounders FC U23 forward Santiago Patino. He is joined by fellow Northwest Division midfielder Rey Ortiz, of the University of Portland and Portland Timbers U23. Joining from elsewhere are Michigan Bucks and Wake Forest midfielder Brad Dunwell and Chicago FC United and Indiana defender Andrew Gutman.

Leading all PDL clubs is Chicago FC United - with eight players from the 2018 Central Conference Champion included in the top 100. Chicago is followed closely by the New York Red Bulls U23 - a 2018 Eastern Conference finalist - who are represented by seven players, with Reading United AC, the Colorado Rapids U23 and the Portland Timbers U23 contributing five players each.

See all 80 PDL players included below, and visit www.topdrawersoccer.com for the full list and more.