Conference round hosts top their charts ahead of playoffs 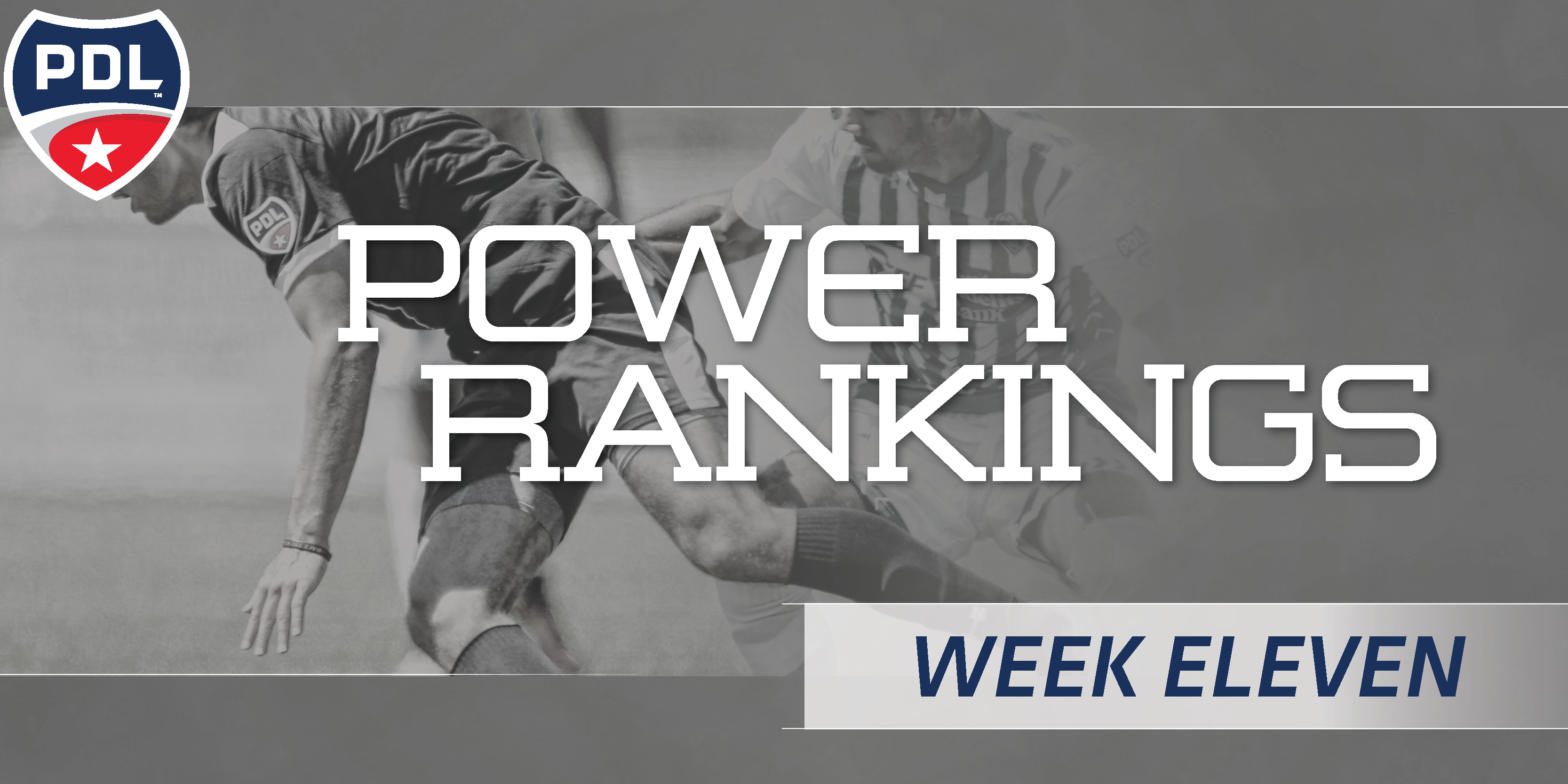 We've finally reached the end of the 2018 regular season. With all playoff spots locked up and set to begin this weekend, we take a look at the final Power Rankings before the hunt for the PDL Championship begins.

It comes as no surprise that the respective hosts and No. 1 seeds of each conference lead each group of five teams, as Reading United AC, the Des Moines Menace, South Georgia Tormenta FC and the FC Golden State Force prepare to welcome three other teams each to their locales.

In the Eastern Conference, Reading United is set to welcome Black Rock FC, the Myrtle Beach Mutiny and the New York Red Bulls U23 to Pennsylvania. Because Reading enters from the same division as the wildcard Red Bulls U23, the two cannot face one another in the semifinals, and so the hosts take on the Mutiny instead. Black Rock FC will instead face the Red Bulls U23, who despite being the No. 4 seed, rank higher than the Mutiny with two more wins this season.

The Central Conference sees the top team in each division face the runner-up from the opposite group. The Des Moines Menace - 2018 regular season champions - will host Great Lakes Division No. 2 Lansing United, while the Dayton Dutch Lions host Chicago FC United. Will the top two seeds progress to meet in the final, or will someone pull off a big upset along the way?

The Southern Conference is straightforward, with No. 1 South Georgia Tormenta FC facing off against No. 4 wildcard The Villages SC in their semifinal. That leaves No. 2 SIMA Aguilas - the Southeast Division champion - to take on No. 3 seed and Mid South Division champ Brazos Valley Cavalry F.C. in the other.

The Western Conference will be hosted by the FC Golden State Force, who are also the top seed and will therefore face off against No. 4 wildcard FC Tucson in one semifinal. Calgary Foothills FC, who narrowly finished behind the Force in the No. 2 position, take on Mountain Division champs and No. 3 seed Colorado Rapids U23.