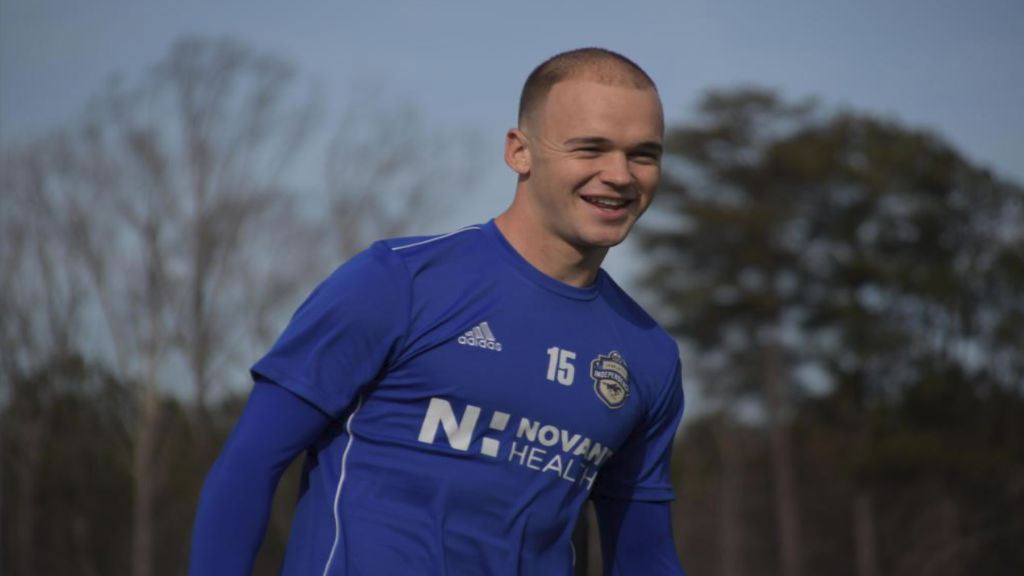 "I'm excited to join the Independence," Gutman said. "While I'm here I want to contribute as much as I can. I want to do everything I can to help the team win. Being a professional brings new goals and new challenges, so I'm putting the Hermann Trophy behind me and trying to achieve new goals."

Gutman, who capped off a four-year collegiate career at Indiana in 2018, was named the MAC Hermann Trophy recipient in December which is handed down each year to the nation's top men's and women's players.

Prior to signing a professional contract, the 22-year-old defender spent the 2016 season in USL League Two with Chicago Fire U23.

During his time at Indiana, Gutman made 90 appearances for the Hoosiers, who went 63-11-17 over the course of his four years at the Big Ten school.