Former Lakeland Tropics forward has trained with Rowdies throughout preseason 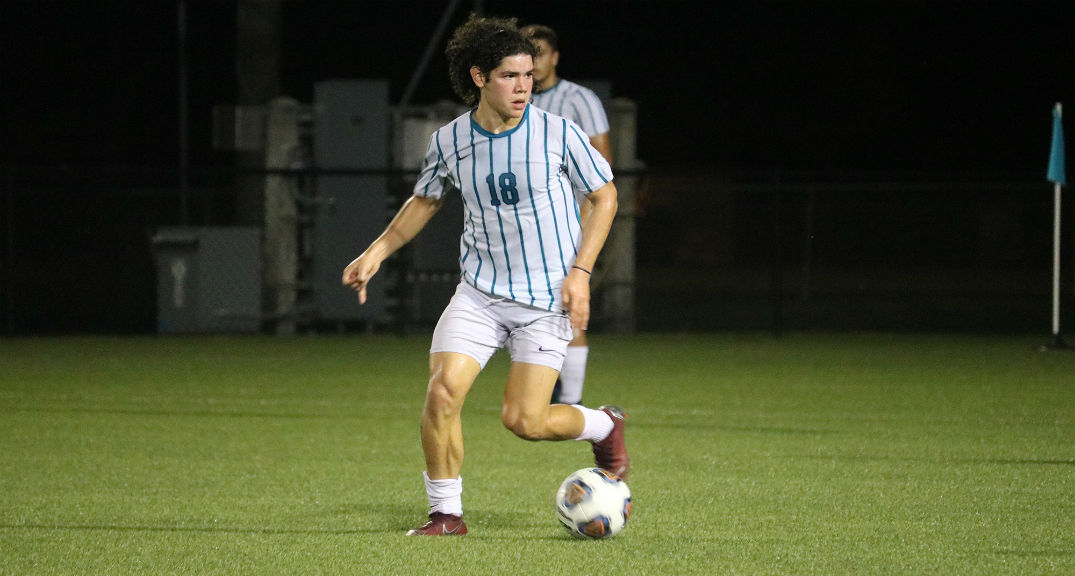 “Juan is a great example of the youthfulness and energy we want to instill at the Rowdies,” Head Coach Neill Collins said. “He’s been around our team for a while now and has impressed us from the start. We’re excited to work with him and help him fulfill his potential. We see Juan as very much one for the future but if he continues on his same path as pre season he could force his way in even earlier.”

Tejada, who recently completed his collegiate career at local Eckerd College, has spent most of the 2019 preseason with the USL Championship side. He scored in the Rowdies' 4-2 win over UCF Knights on February 9.

Prior to joining the Rowdies, Tejada spent time in USL League Two with the Lakeland Tropics. During the 2018 season, Tejada scored seven goals and added one assist for the Tropics.

The 22-year-old was born in Panama before coming to the United States and attending IMG Academy for high school.