TAMPA, Fla. – Sarasota has been announced as the latest member of USL League Two ahead of the 2019 season, which marks the 25th anniversary of the league.

The club, owned by Victor Young, will compete in the Southeast Division, completing the eight-team division comprised of clubs from across Florida.

“We’re thrilled to have Sarasota round out the Southeast Division for the 2019 season,” USL League Two Vice President Joel Nash said. “Victor [Young] has a clear vision for this club, and his on-and-off-the-field plans are equally impressive.”

Young, an entrepreneur by trade, has long boasted visions of owning a club, to which it has quickly become a reality in Sarasota. While his own passion for soccer is well documented, Young hopes that by bringing a new team to Sarasota he can provide the community with something to rally around.

“I started the team because I wanted to harness the passion of soccer and use it as a vehicle to help others,” Young said. “Sarasota deserves their own home team, and now we finally have it. We have big plans for the club in the future, and we’re excited to see what lies ahead.

“I also want to provide player development opportunities to individuals on the west coast of Florida who have been overlooked or need additional coaching. The Sarasota-Bradenton area is loaded with soccer talent who deserves to play soccer at the highest level, and I plan to help get them there.” 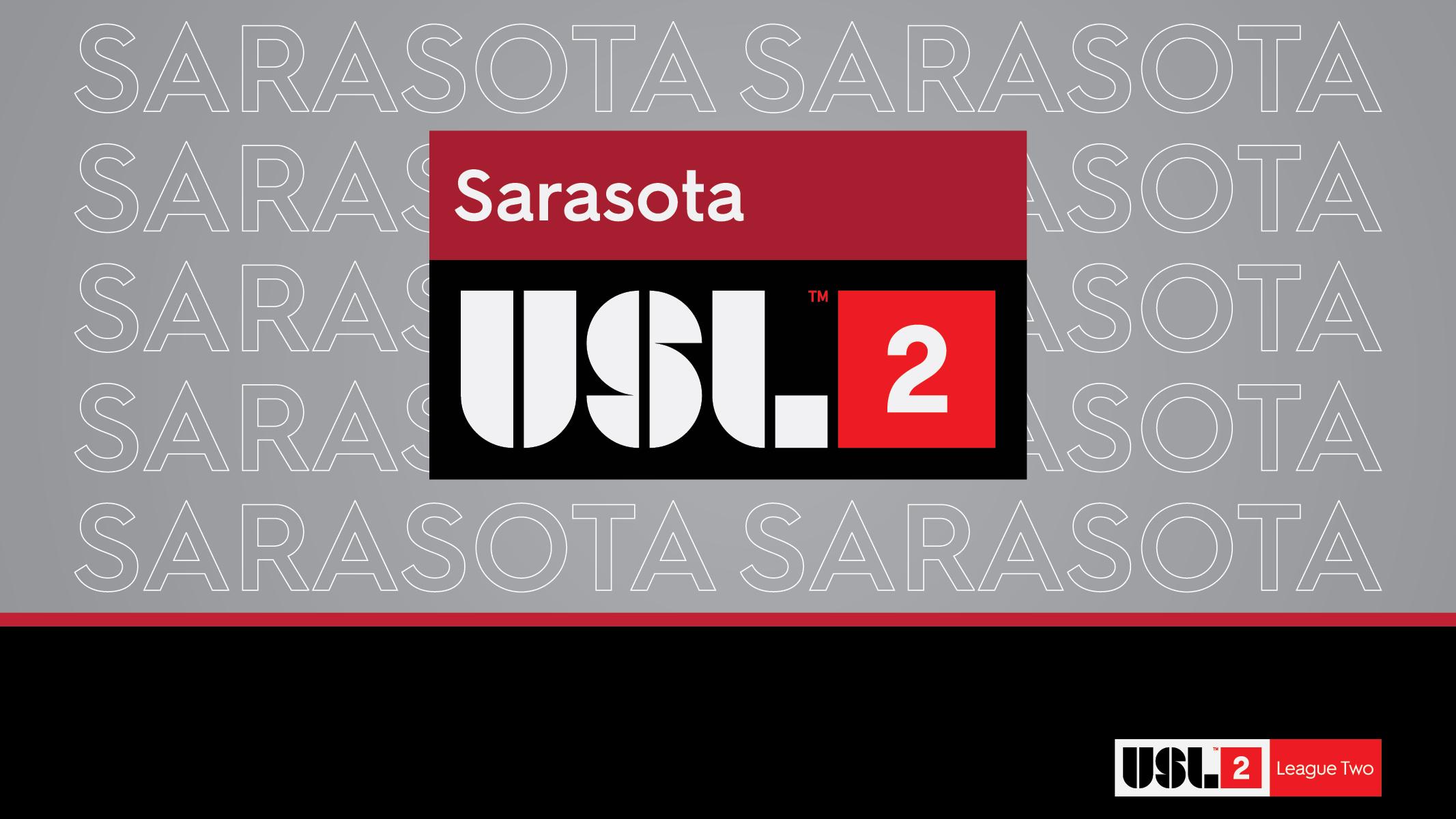 Additionally, Young has philanthropic ambitions for his side, aiming to donate a portion of Sarasota’s profits in the name of cancer research.

“For me, this isn’t only about soccer,” Young said. “I plan to donate a percentage of our profits made by the team towards cancer research. I feel that it is very important to give back to our local community, especially those that need it the most.”

More than 70 percent of all MLS SuperDraft selections since 2010 have USL League Two experience, including a total of 61 alumni chosen in 2019. Among the many players to have competed in USL League Two before making their professional debuts include Werder Bremen's Josh Sargent, Newcastle United FC defender DeAndre Yedlin, Atlanta United goalkeeper Brad Guzan and Columbus Crew forward Gyasi Zardes.