TAMPA, Fla. – Daytona SC has been unveiled as the latest member of USL League Two ahead of the 2019 season.

Daytona SC will compete in the Southeast Division during its inaugural campaign in USL League Two, while playing all of its home matches at Daytona Stadium – a 10,000-seat venue that includes locker rooms, a VIP section and press box for media coverage.

“With a brilliant stadium setup close to the coast we’re extremely pleased with the addition of Daytona SC,” USL League Two Vice President Joel Nash said. “Boasting a 10,000-seat venue is a tremendous asset for any club, and with Daytona’s aspirations for growing its soccer following in the local community it is sure to be a success.” 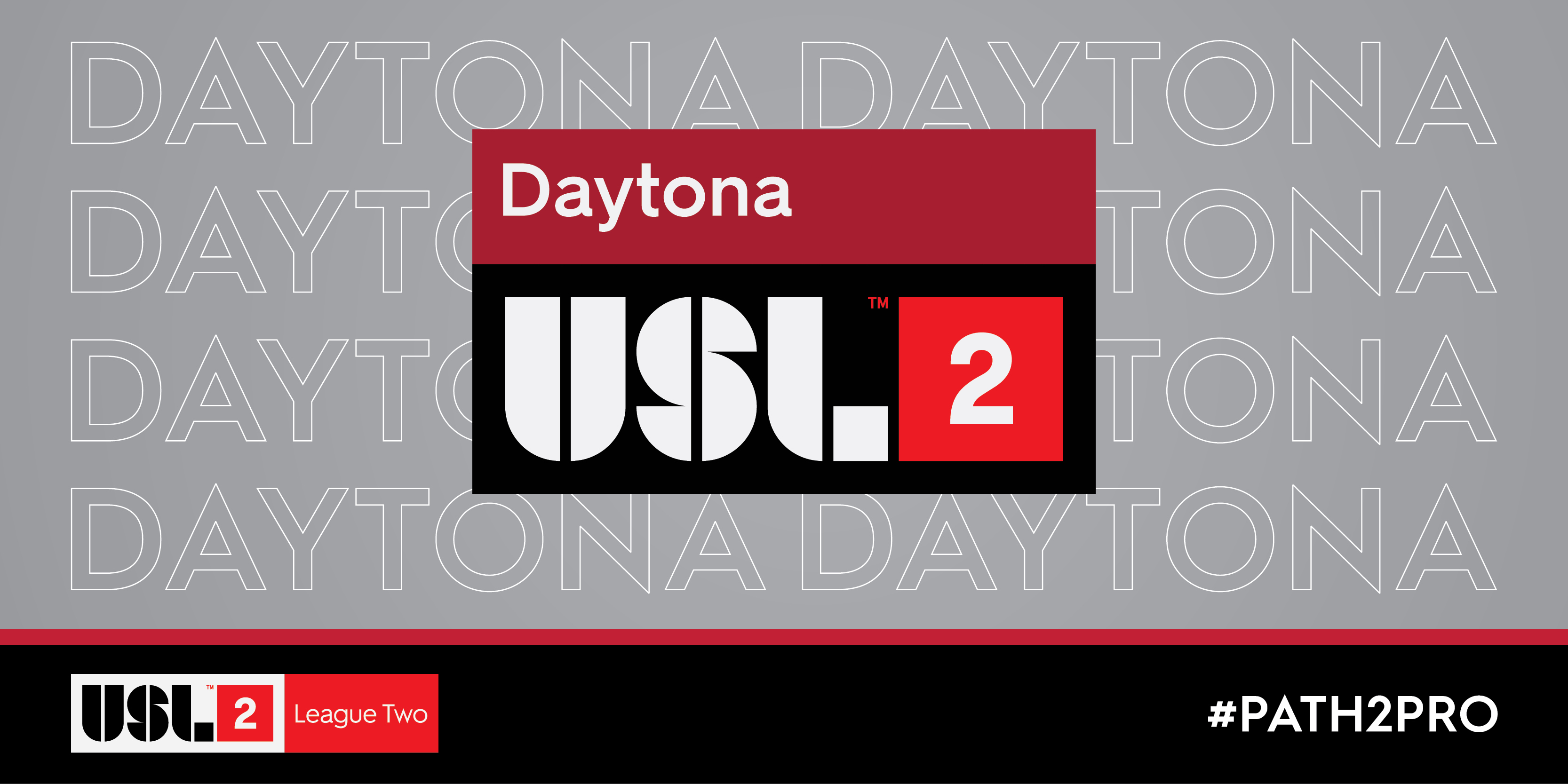 President Steve Hutton sought out his recent project – Daytona SC – as a means of helping develop a viable option for young players in the greater-Daytona area whether they pursue playing soccer through college or eventually at the professional level.

“In the long term we are looking to establish Daytona as a destination for teams and players from all over the world,” Hutton said. “We want to develop future professionals and national team selections, while also providing players with a chance to chase their dreams with every possible tool at their disposal.”

“Our goal is to provide our players, coaches, spectators and everyone involved with the club the best experience possible. Daytona Stadium is a fantastic venue that holds 10,000 fans and features top-class locker rooms and more.”

Daytona will announce further branding, including its logo and color scheme at a press conference on Jan. 30 in Daytona. Additionally, the club has also announced that it will hold open tryouts for the 2019 USL League Two season on Saturday, Jan. 26.