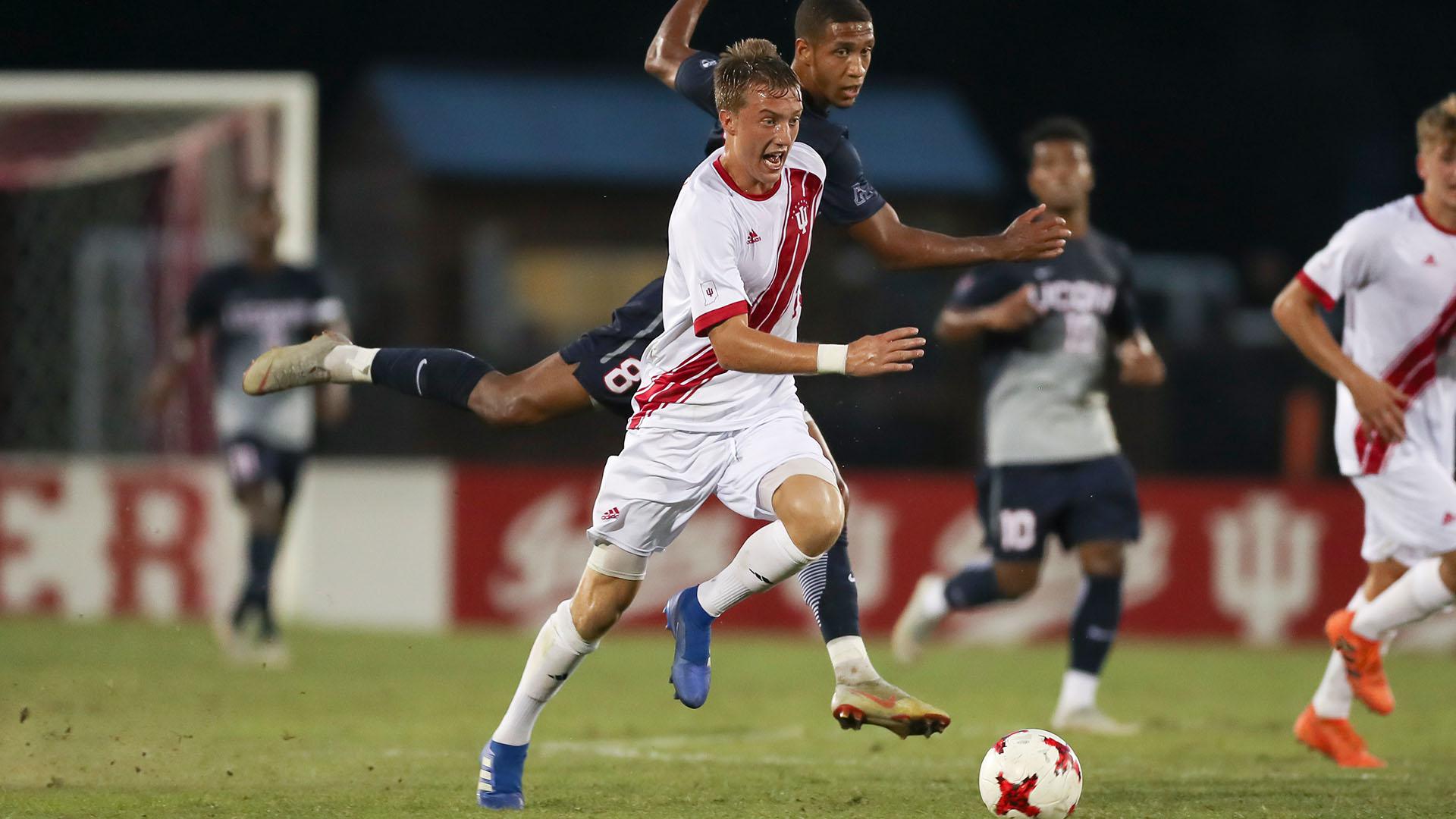 TAMPA, Fla. - Five former USL League Two players have earned Generation adidas contracts ahead of the 2019 MLS SuperDraft, which will take place on Jan. 11 in Chicago.

Upcoming MLS prospects Griffin Dorsey (Indiana), Siad Haji (Virginia Commonwealth), John Nelson (North Carolina), Dayne St. Clair (Maryland) and J.J. Williams (Kentucky) each agreed to terms on their Generation adidas deals this week. Generation adidas, and its former program Project 40, was created in 1997 as a mechanism that allows clubs to sign young players through the SuperDraft without them counting against the salary cap.

Once a player signs a GA contract, they automatically forgo their remaining collegiate soccer eligibility, should they have years left to play.

Dorsey helped guide the Hoosiers to the NCAA final four in 2018, while also playing a role in the U.S. Under-20 men's national team's CONCACAF Championship title in November, which saw the Americans reach the U20 World Cup this year in Poland.

Haji ranked second on VCU in 2018 with five goals, while leading the Division I side in assists with 10. The former U.S. U17 and U19 national team midfielder played for Portland Timbers U23 in League Two last season.

Nelson started all 19 matches for North Carolina during his sophomore season, and will forgo his final two years with the Tar Heels to pursue a professional career.

St. Clair finished among the top goalkeepers in college soccer in 2018 as the Terrapins went on to win the Division I national championship. The junior shot stopper concluded the season with a .656 goals against average, while making 80 saves across his side's 23 games.

Williams completed his junior season as one of the country's top goalscorers in Division I, finishing third with 18 goals for Kentucky. The Alabama native finished 2018 as a first-team All-American, as well as a MAC Hermann Trophy finalist (awarded each year to nation's top Division I men's and women's players).