Park City To Join USL League Two Ahead Of 2019 Season 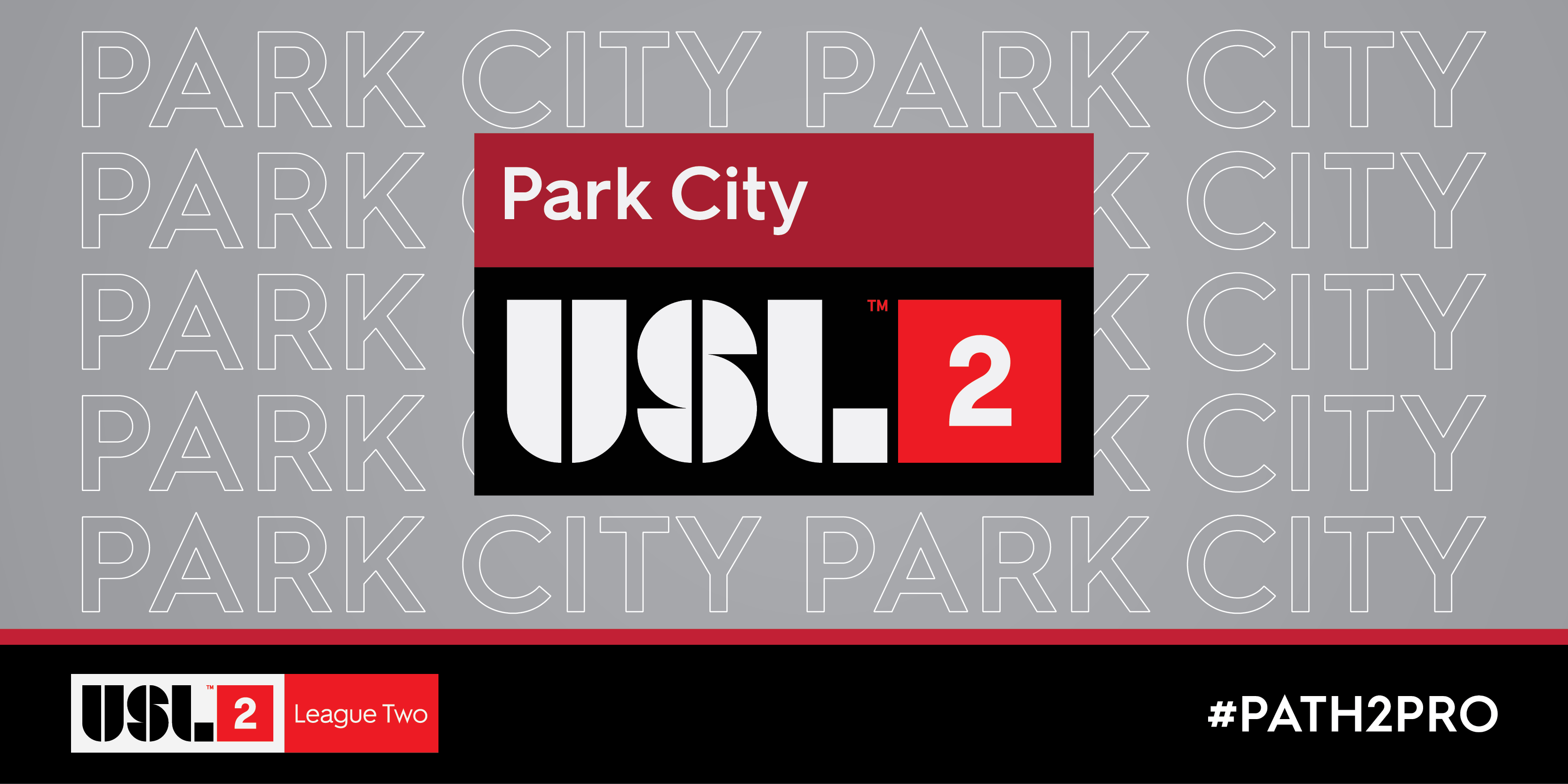 TAMPA, Fla. - In preparation for the 2019 USL League Two season, the league has announced Park City as its newest member. The Utah-based side becomes the seventh new club to launch ahead of the league's 25th anniversary.

"We are pleased to have Bob [Martino] and his team join League Two in 2019," USL League Two Vice President Joel Nash said. "We believe that Park City will be a tremendous addition to the Mountain Division, and will provide a robust product both on and off the field of play."

Martino has brought a firm commitment to the growth of soccer in the greater Chattanooga area, with a 5,500-seat soccer-specific stadium set to be constructed ahead of the 2020 League One campaign.

"Park City is a very special, aesthetically-inclined city," Martino said. "The small town produces numerous Winter Olympics athletes and has always been a great soccer city. Top-level soccer players have come from Park City, and we are proud to be part of elevating the soccer experience with the "Path2Pro" philosophy in the community."

The club will announce its logo, color scheme and further branding at a later date. Stay tuned for more details regarding the club's introduction into League Two.