Georgia-based club set to join league ahead of 2019 season 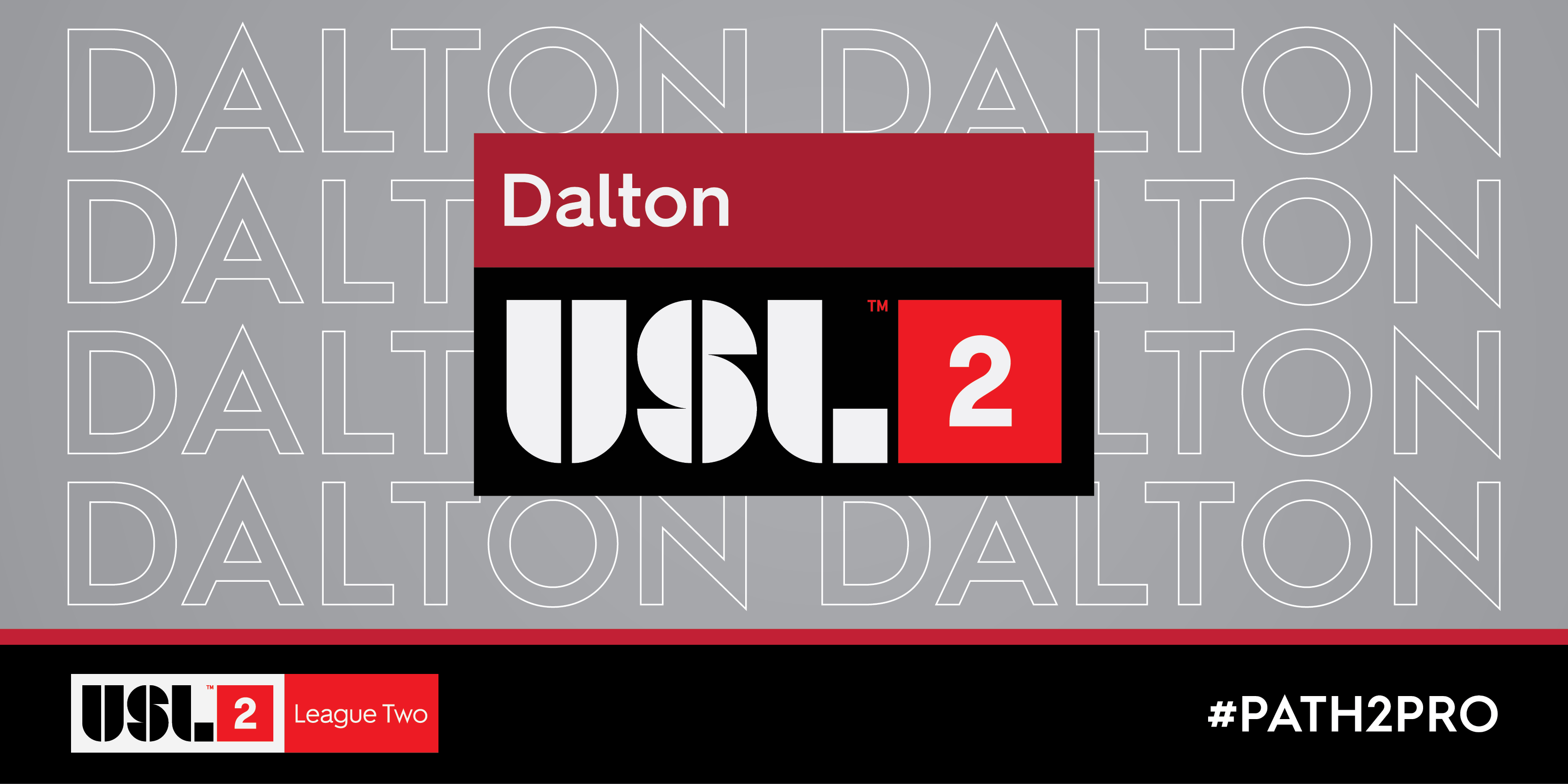 TAMPA, Fla. – Ahead of the 2019 USL League Two season, the league has unveiled Dalton as its latest member. The Georgia-based side becomes the sixth club to join USL League Two ahead of its 25th anniversary.

Dalton will compete in the Deep South Division, which currently features seven additional clubs. The club has also announced that it will split hosting home matches in 2019 at Chattanooga Christian School’s Stanton Field and a venue in Dalton left to be determined.

“We’re extremely excited to see the continued growth in the greater Dalton/Chattanooga communities,” USL League Two Vice President Joel Nash said. “Bob [Martino] has shown a true willingness to help develop soccer at all levels in the area, and we believe that great things will come from his latest endeavor in USL League Two.”

Owner Bob Martino has helped lead Dalton’s push towards joining League Two in 2019, and has provided a major lift in Tennessee’s soccer landscape with his role in guiding Chattanooga Red Wolves SC to USL League One.

Martino and Chattanooga currently have plans in place to build a 5,500-seat soccer-specific stadium that is expected to open ahead of the 2020 League One season.

“USL League Two defines the ‘Path 2 Pro,’” Martino said. “The transition from youth soccer to a professional career has been a route lacking a clear map and having league two teams connecting top youth on one side and professional soccer on the other provides a much needed conduit.”

The club will announce its logo, color scheme and further branding at a later date. Stay tuned for further updates on Dalton ahead of its inaugural campaign.