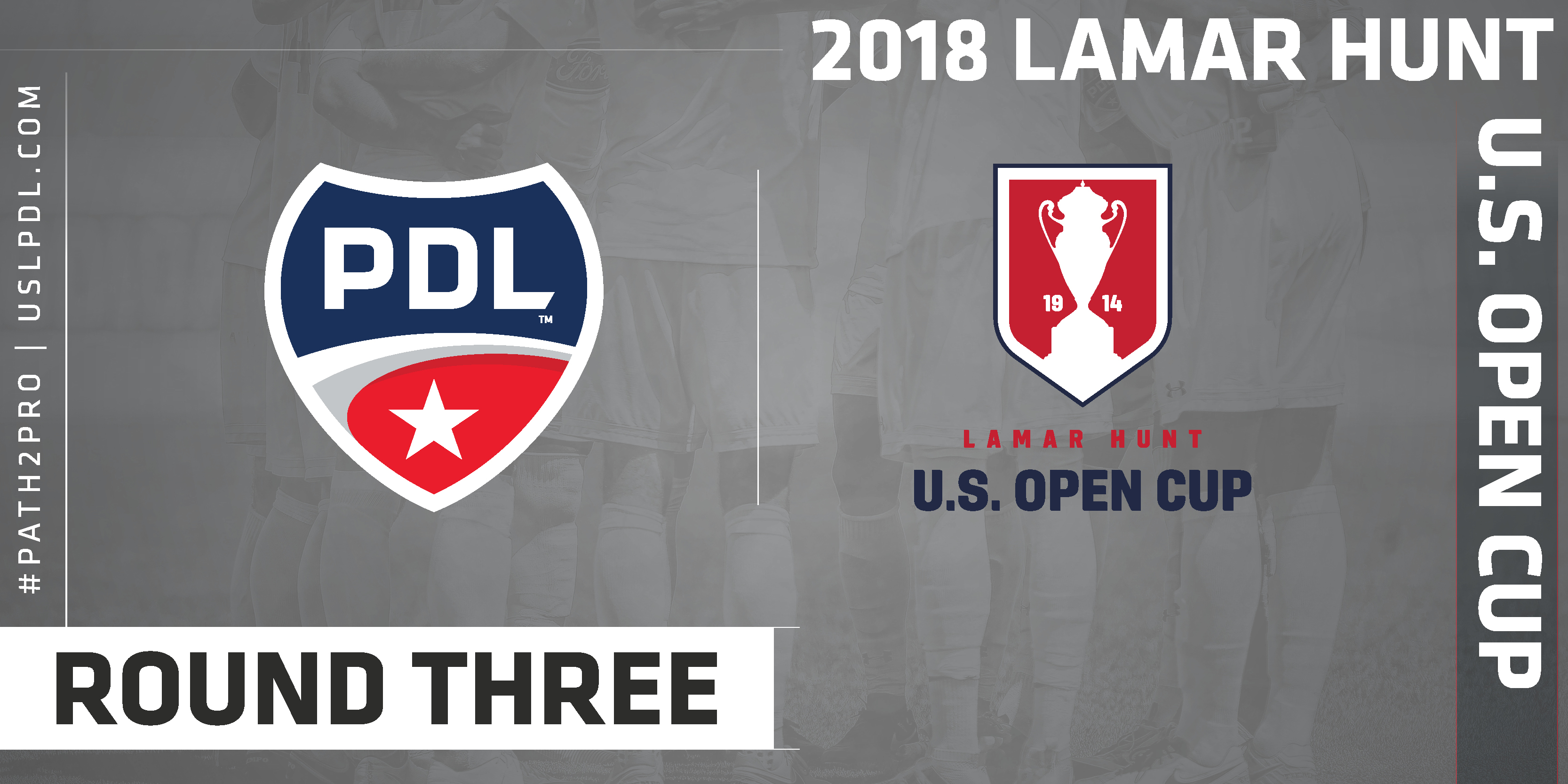 After defeating Orange County SC in the Third Round of the competition, the Force hosted the United Soccer League’s Las Vegas Lights FC at Rio Hondo College. Over 90 minutes, the Force proved that their previous victory was more than a fluke, dominating possession, never trailing and ultimately dispatching their professional opposition to advance to the Fourth Round against an MLS opponent.

After an even first half - and first 30 minutes of the second half - the Force opened the scoring in the 75th minute thanks to forward Allisson, who slotted a shot into the bottom-right corner beyond Lights’ goalkeeper Ricardo Ferrino to give the hosts a 1-0 advantage. It was short-lived, however, as the Lights struck just six minutes later via a header from Joel Huiqui, assisted by Christian Torres.

The winning goal came in stoppage time, after referee Samantha Martinez pointed to the spot when Enrique Cardenas drew a foul in the box for the Force. Allisson stepped up once again, calmly slotting a well-taken penalty beyond Ferrino to re-take the lead and propel the Force onward in the Open Cup.

The Force’s next opponent will be determined by a draw on Thursday by U.S. Soccer, having been placed in a geographic grouping with the LA Galaxy, Los Angeles FC and Fresno FC.

Elsewhere in Open Cup play, Mississippi Brilla FC were unable to overcome their second professional opponent, falling to Nashville SC after defeating the Indy Eleven last round. The Ocean City Nor’easters fell on Tuesday night to North Carolina FC, having previously beaten the Charlotte Independence in Round Three.

Brilla FC return to PDL action this Saturday, May 26 at 8:30 p.m. ET on the road against the Birmingham Hammers.The Nor'easters next PDL match comes on Sunday, May 27 at 7 p.m. ET away against the New York Red Bulls U23

UPDATE: The LA Galaxy will host the FC Golden State Force in the Fourth Round.