Your chance to test your knowledge against the PDL Experts 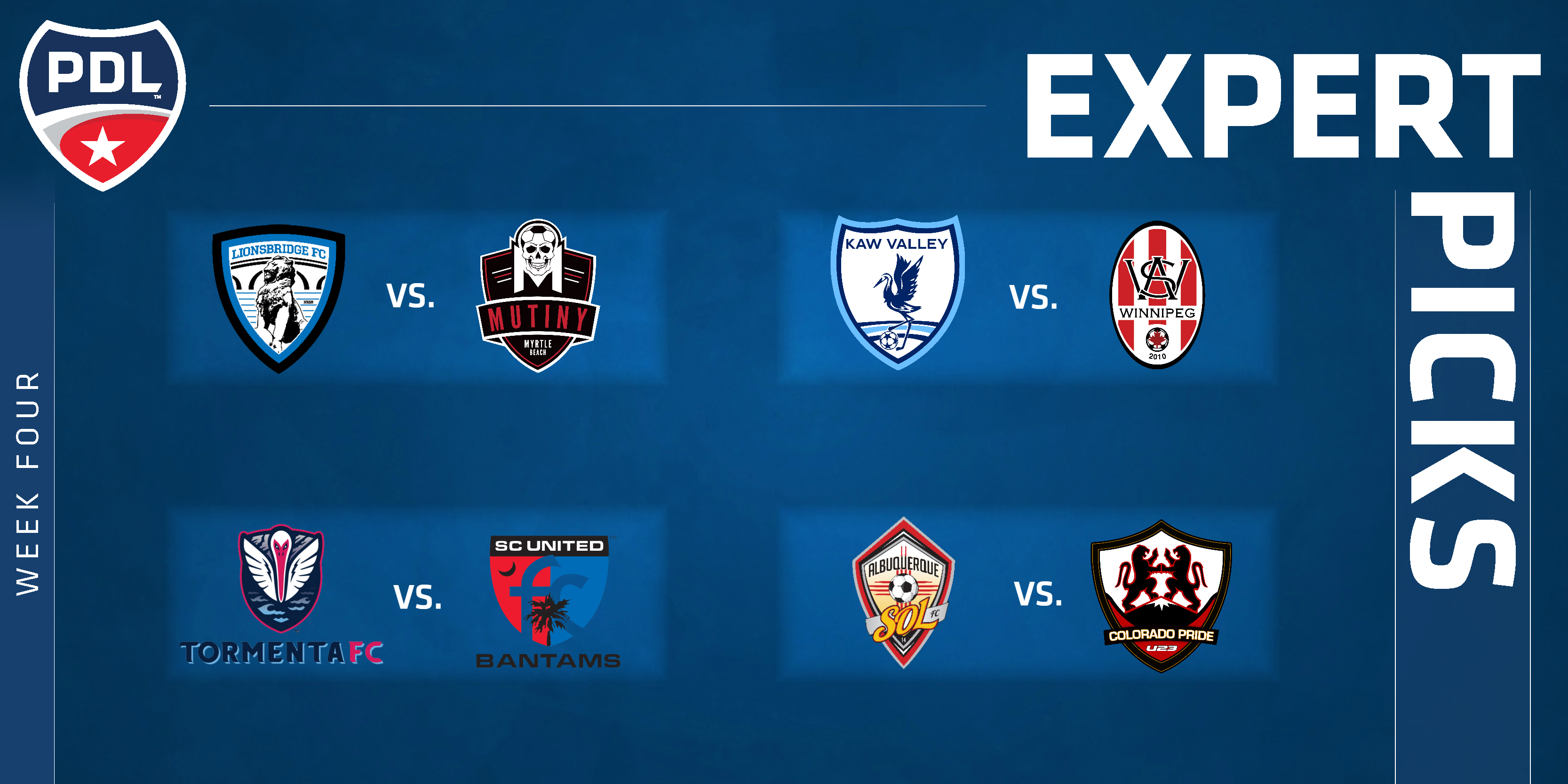 Our Expert Picks series sees two PDL experts, a composite Media Pick made by voting from our six Media Experts and fans pick winners on four matches each week, one from each conference.

Here’s a look at all of this week’s selections. 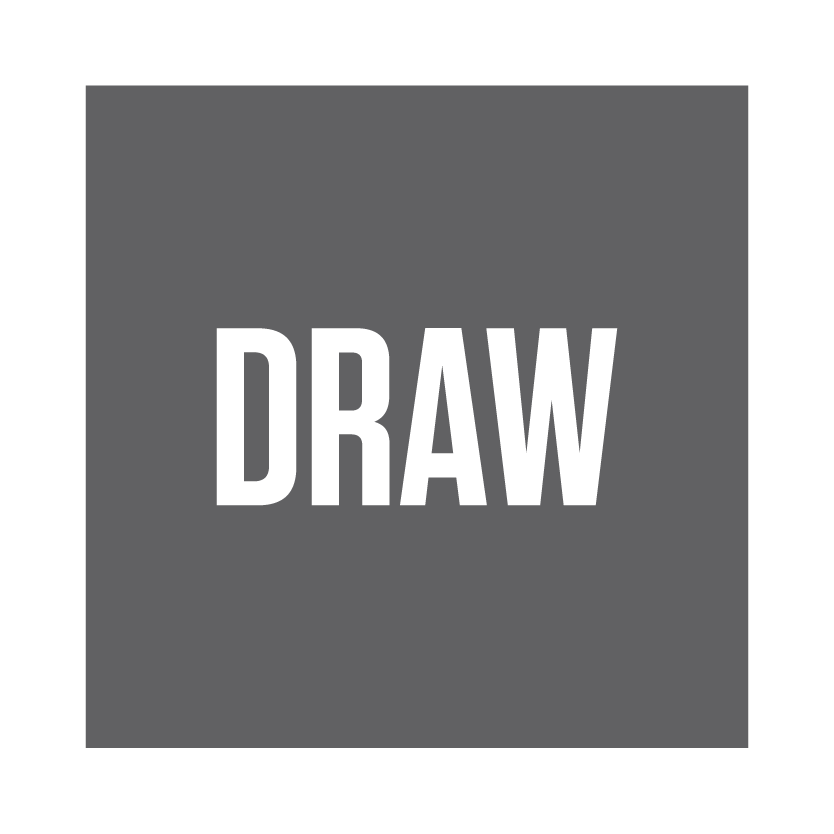 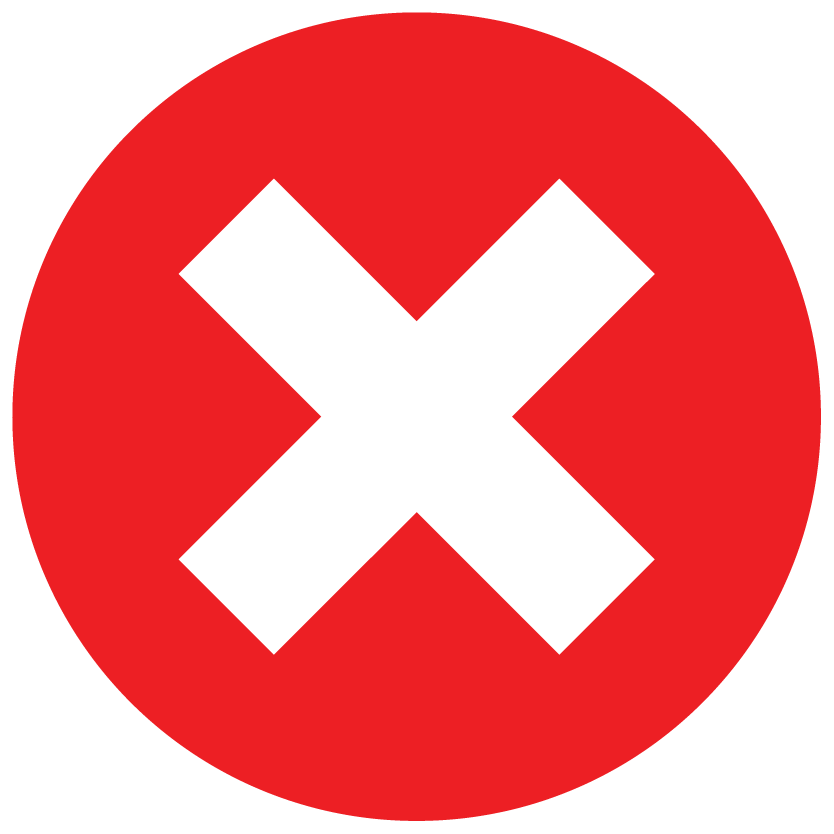 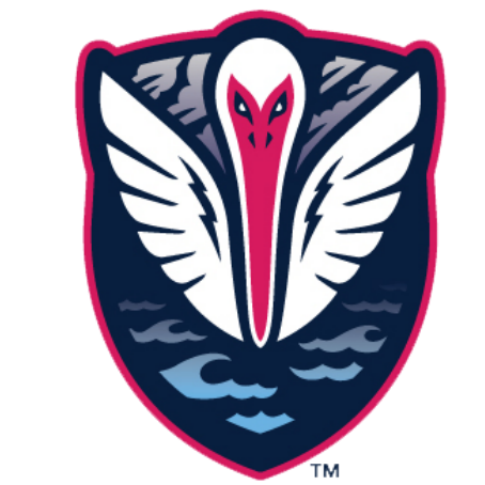 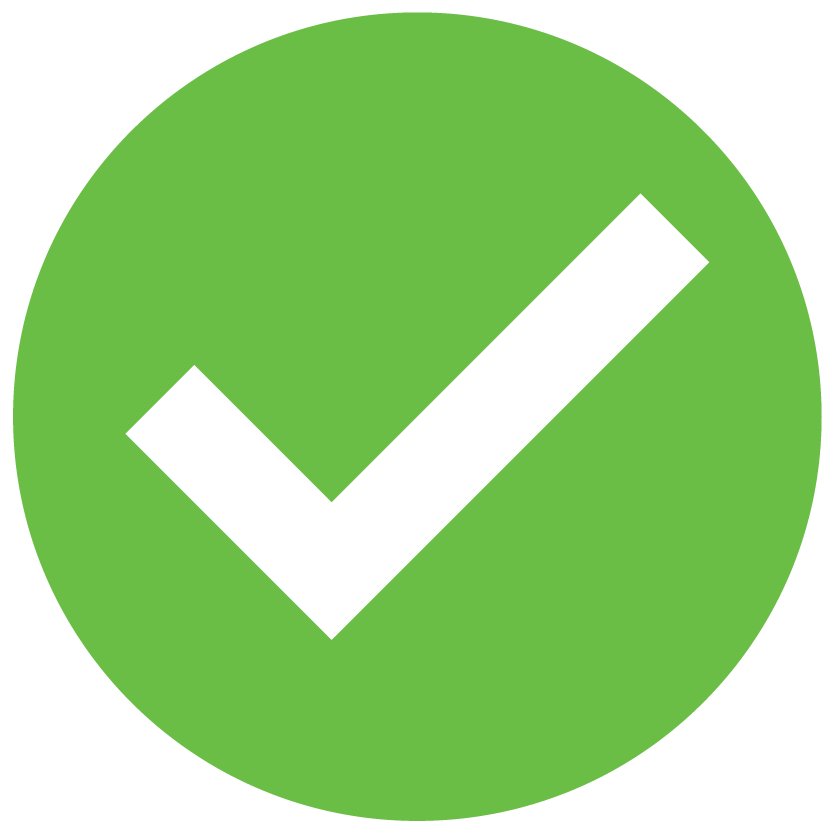 Lionsbridge FC vs. Myrtle Beach Mutiny - LB: "Lionsbridge is off to a flying start in their first season in the PDL. Myrtle Beach is starting slowly, falling in their league opener and the first round of the Lamar Hunt U.S. Open Cup. Lionsbridge will take the full three points at home."

Kaw Valley FC vs. WSA Winnipeg - KV: "Travel is always a challenge for WSA Winnipeg in the Heartland Division. They'll face Kaw Valley FC after playing the Des Moines Menace the night before. Kaw Valley is a new club for 2018, but they will be able to take advantage of a tired squad from Winnipeg. Kaw Valley takes the three points."

South Georgia Tormenta FC vs. SC United Bantams - SGT: "South Georgia Tormenta is building for their inaugural season in the USL D3 in 2019 and have put together a very strong squad for the current PDL season. Players are essentially on a three-month audition for contracts next year. That motivation has paid off with a strong run in the Lamar Hunt U.S. Open Cup. The Bantams will struggle to come into Statesboro and take a result. Tormenta will earn the full three points."

In addition to our in-house PDL experts Aaron Cranford and Colton Coreschi, each match also includes a media selection. The media selection is determined by a composite vote from representatives of the six outlets which are outlined in the table below.