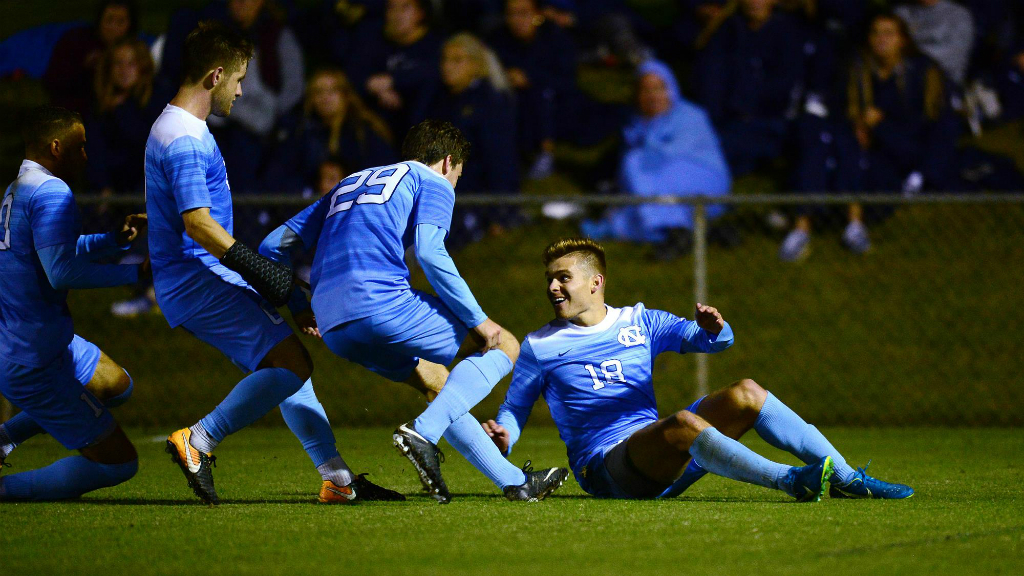 After previewing Stanford and Akron in one semifinal at the 2017 College Cup, we turn our attention to the other side of the bracket, starting with the UNC-Chapel Hill Tar Heels.

The Tar Heels are appearing in their 10th consecutive NCAA Tournament and second consecutive College Cup, having competed in the national postseason every year since 2008. After falling at this stage in 2016, the Tar Heels are looking to push beyond and return to the heights of 2011, when they captured their second NCAA DI title in school history.

Offensively, the Tar Heels are the best of the four remaining teams, with a leading 53 goals scored and 2.52 goals per game. Their true strength comes from the depth of their offensive options, with six players scoring four or more goals this season and 10 players in double digits.

But the Tar Heels are a bit of a two-sided coin. Where their offense is strong compared to their opponents, their defense is the weakest. Their 18 goals allowed is a significant step down from Indiana's six, Stanford's nine and Akron's 12. The same is true for their goals-allowed average, which at 0.841 is almost quadruple Indiana's rate, and double Stanford's and nearly double Akron's.

The Tar Heels were a dominant force in the regular season, posting a 14-2-1 record (6-1-0, ACC) and captured the regular-season Coastal Division title. Unfortunately, the Tar Heels fell early in the brutal ACC Tournament, losing to Notre Dame in the quarterfinals. However, they managed to earn the No. 3 seed despite their struggle and have made the most of it with a run to the semifinals.