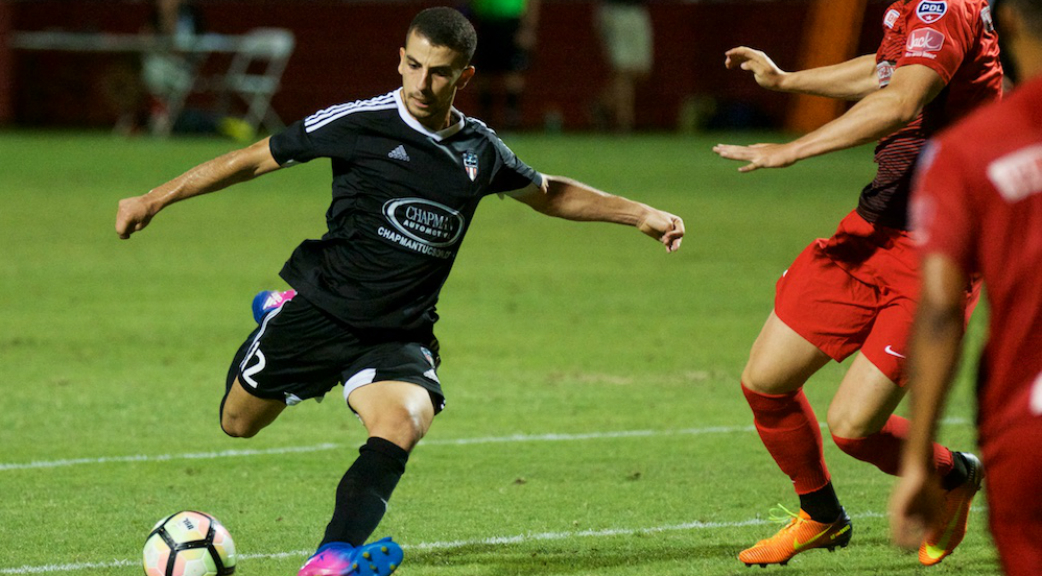 It was another banner season for PDL players in NCAA DII, as alums comprised nearly two-thirds of this season's United Soccer Coaches All-American teams.

PDL involvement wasn't limited to the first team, however, as alums also made up a significant portion of the second team. Nine of 11 second-team All-Americans hailed from the nation's top development league, including the entire back three and goalkeeper. The PDL had a presence on the third team as well, boasting four of the remaining 11 players.

Check out the full All-American lists below, with PDL players identified.