Eagles midfielder Williams finishes No. 16 after shining in PDL Championship 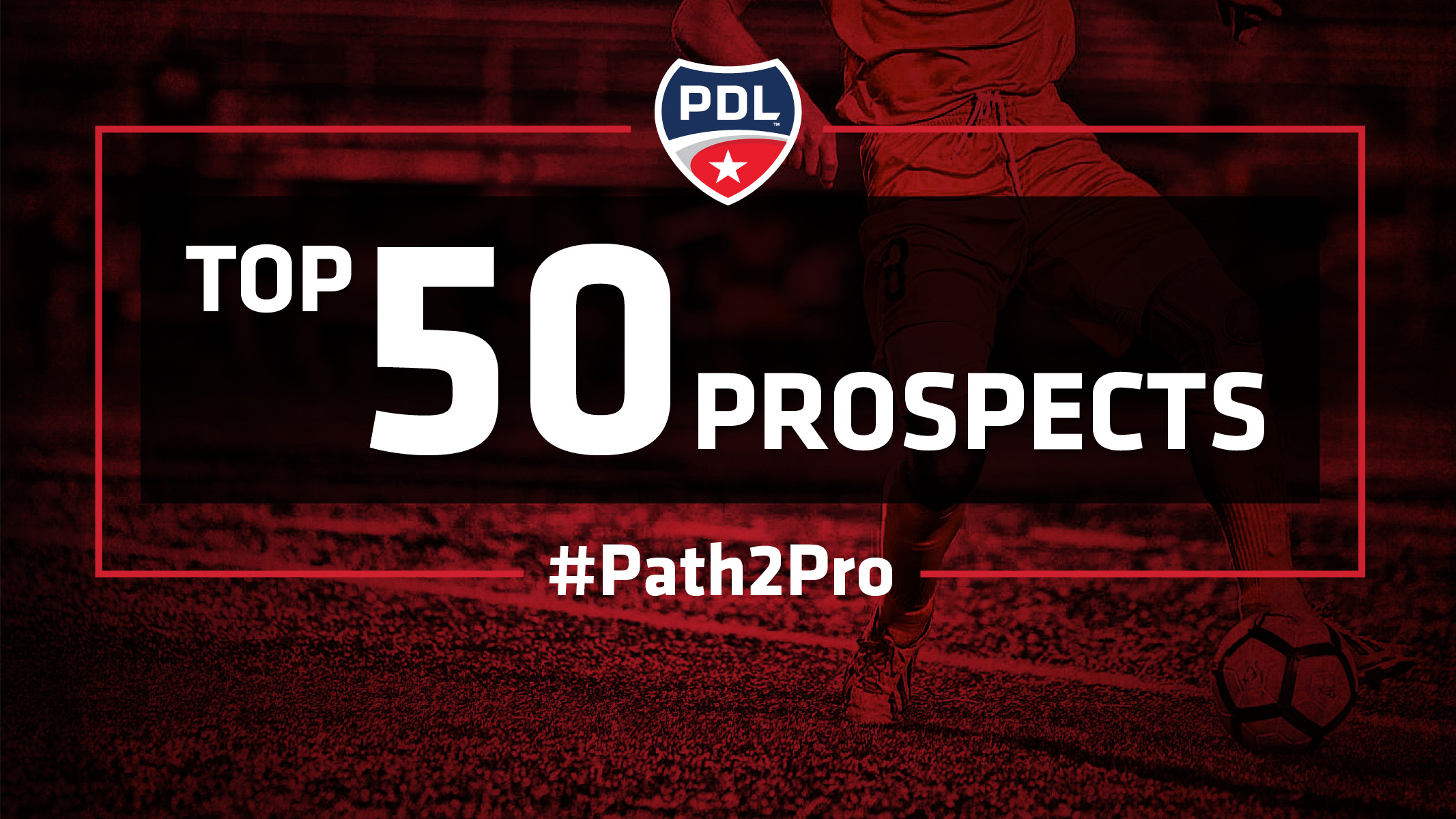 TAMPA, Fla. – After being named 2017 Premier Development League Most Valuable Player on Aug. 4, New York Red Bulls U23 forward Brian White has been ranked No. 1 overall in the sixth and final edition of the 2017 PDL Top Prospects list.

The Duke University standout scored a league-high 17 goals during the regular season, while also recording three assists in 14 games. In addition to being named the league’s MVP, White also won the Golden Boot and was an All-League Team selection in advance of his senior season for the Blue Devils.

Ryan Williams, who was named to the All-Sooner Athletic Conference First Team after a standout season for John Brown University in 2016, jumps into the top 20 in the final edition of the list. Williams scored four goals and provided four assists for the Charlotte Eagles during the regular season. He then raised his game during the PDL Playoffs, scoring three goals – including the game-winner in the PDL Championship – and providing one assist. He helped the Eagles clinch their first title en route to being named PDL Championship MVP.

Michigan Bucks talent Brad Dunwell and All-Central Conference Team selection Chris Mueller finish the PDL campaign ranked inside the top 20 and were recently named to the 2017 MAC Hermann Trophy Watch List – which featured 20 PDL players in total ahead of the college season.

The PDL Top Prospects list, which debuted in 2015, has helped identify, highlight and promote high-level Under-23 players before they made their professional debuts in Major League Soccer, the United Soccer League and leagues around the world. Among the many notable players named to the lists include Philadelphia Union talents Keegan Rosenberry and Adam Najem, New York Red Bulls midfielder Arun Basuljevic and Real Salt Lake midfielder Jose Hernandez.

A total of 24 scouts – including head coaches, technical directors and coaching directors – across North America make up the USL Scouting Network, which provides the PDL with exclusive insight on talented players and top performers within the league.