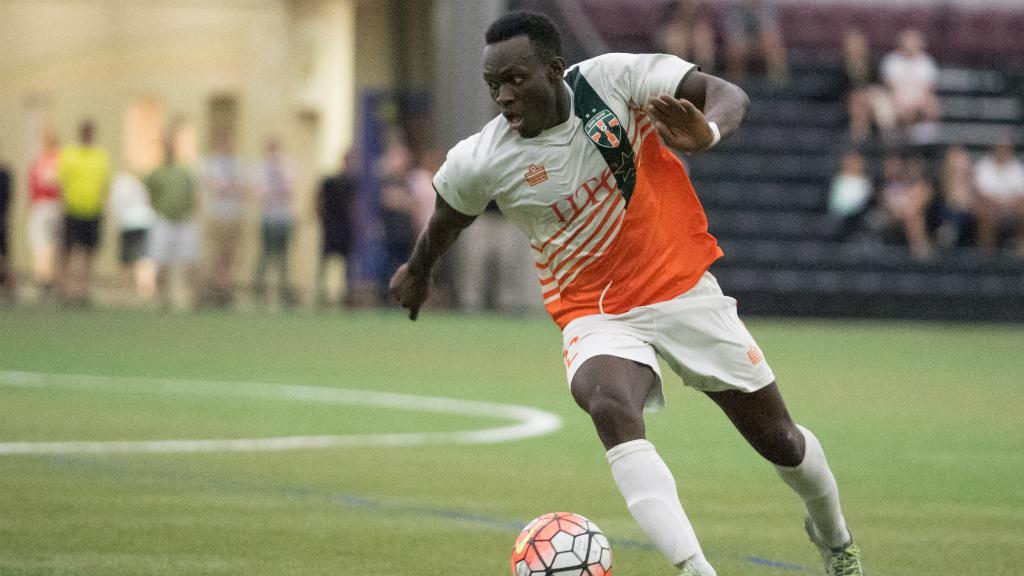 Bucks standouts Francis Atuahene and Nick Walker, as well as Saint Louis U23 forward Samuel Gainford and Dayton Dutch Lions goalkeeper Michael Yantz, are among the selections – who were voted on by members from the Central Conference.