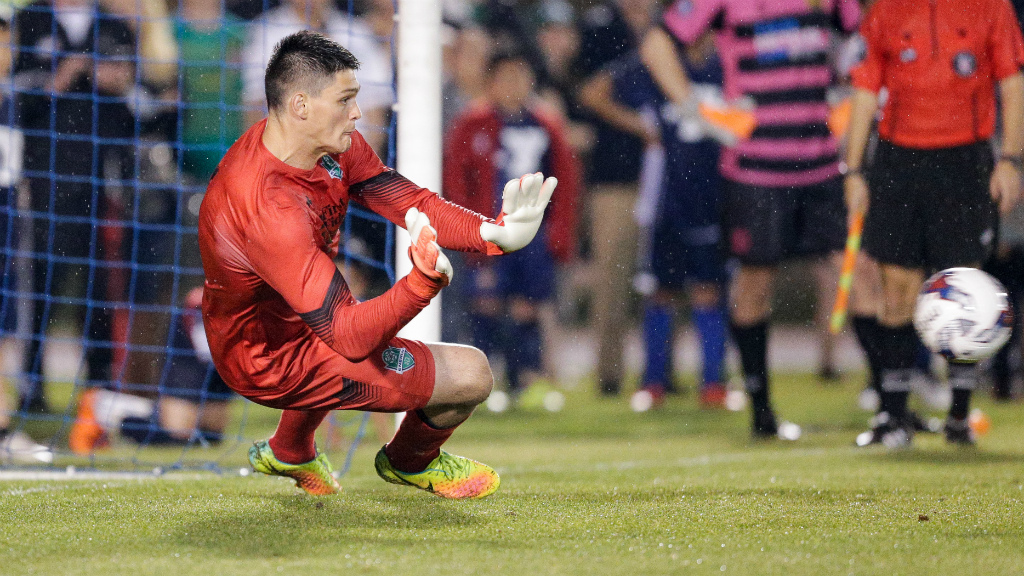 Four players named to the fifth edition of the 2017 PDL Top Prospects list – Julio Moncada, Eric Dick, Kevin Coiffic and Thomas Vancaeyezeele – have been chosen. The selections were voted on by members from the Southern Conference.