Forward recorded four goals and one assist in two wins 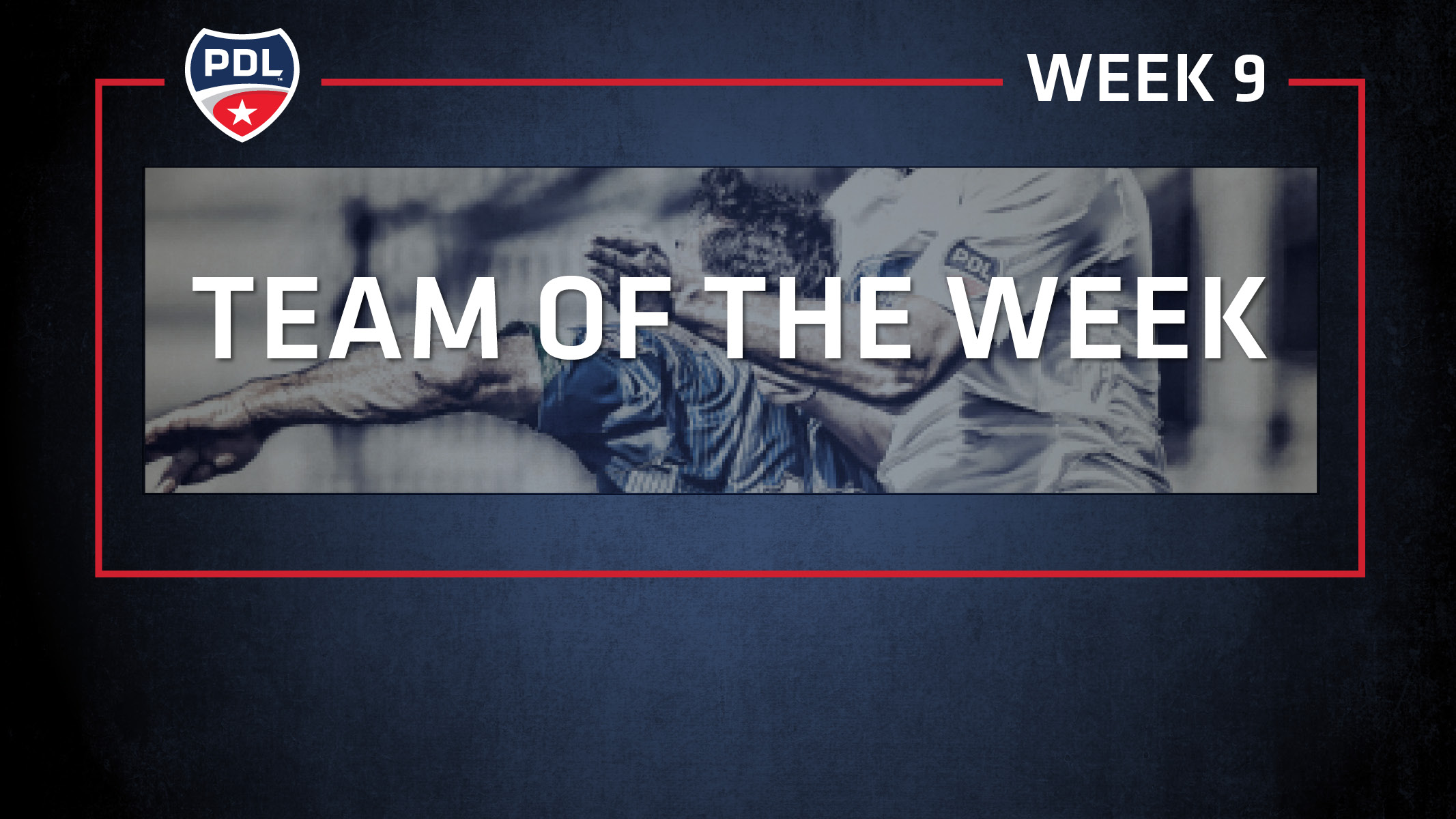 TAMPA, Fla. – Myrtle Beach Mutiny forward Tobenna Uzo has been voted Premier Development League Player of the Week after scoring four goals – including a game-winner against the Charlotte Eagles – and providing one assist during Week 9.

The Coastal Carolina University product, ranked 44th on the third edition of the 2017 PDL Top Prospects list, netted the deciding goal in a 1-0 win against the Eagles – who are also vying for the South Atlantic Division title – on June 27. Uzo then scored a hat trick and recorded an assist in a 6-2 road win against Wilmington Hammerheads FC on Saturday. 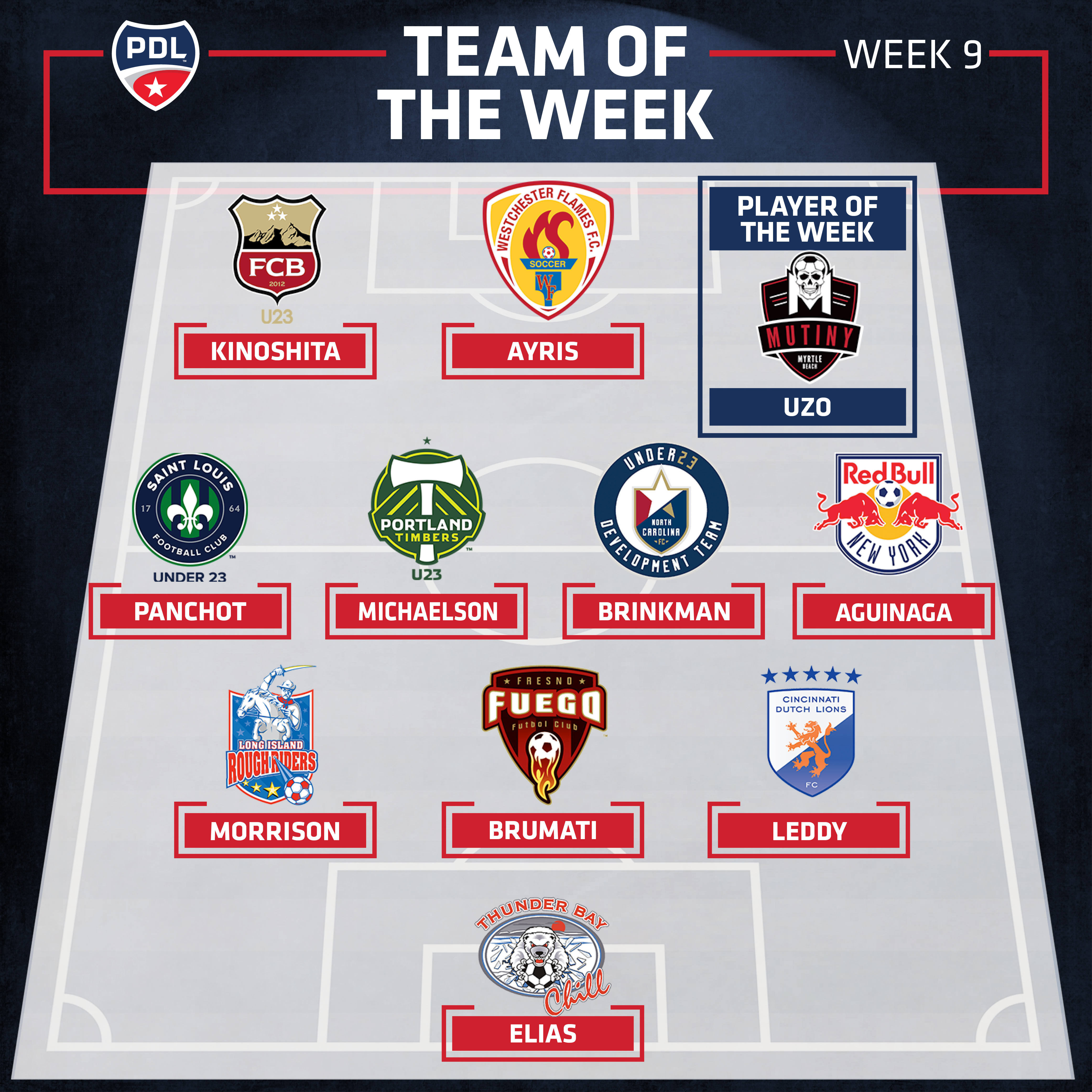