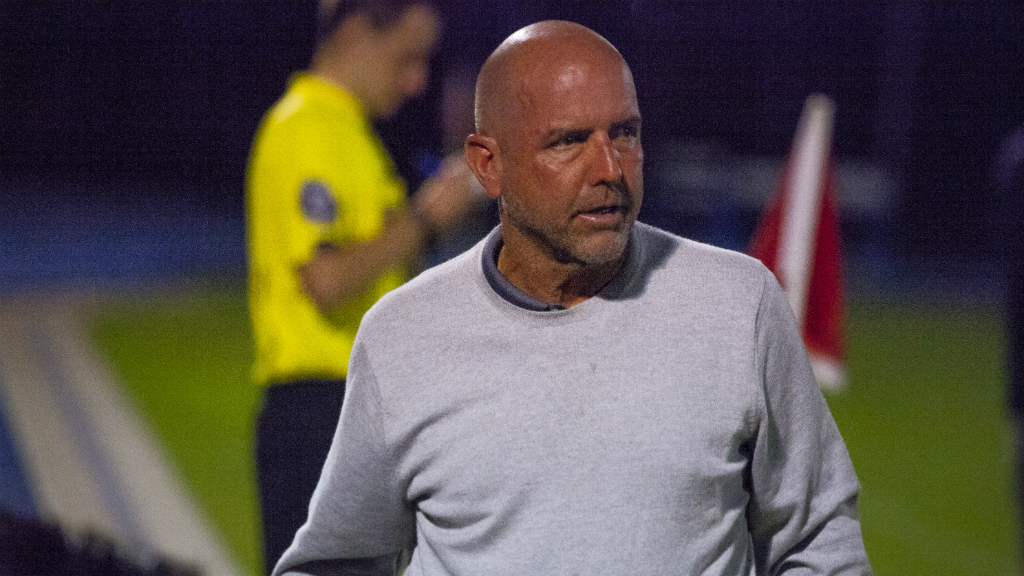 The Head Coach of Houston Football Club, which is competing in its inaugural Premier Development League season, has a passion for helping talented young players reach the next step in their careers. Wanting to make more of an impact on the game in Houston, Talbot – who had previous PDL coaching experience – made the decision to lead the franchise in the Mid South Division.

“We have been in the Houston area for three years now and think there is a great opportunity to unite a segment of soccer in Houston not in competition but complementing the MLS franchise,” Talbot told USLPDL.com. “Soccer is all over the city. You cannot drive five minutes without seeing a pitch. We believe that with the network we have in Houston, we can help shape the culture to one that helps benefit the youth of our community and give youth players in Houston another example and goal to reach in playing for our club and move them on to the next level.” 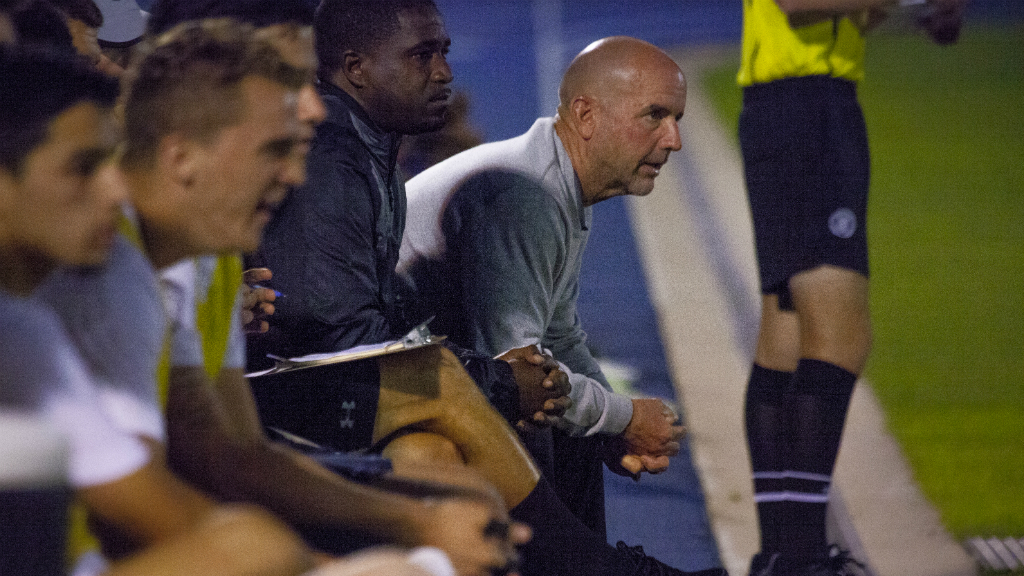 Talbot played collegiately at the University of North Carolina at Chapel Hill, and has coaching experience at North Carolina and Clemson University. He has also served as Director of Coaching and Player Development for youth clubs, including Lonestar Soccer Club and Capital Area Soccer League.

Eager to make a difference in Houston, he looked to the PDL because it not only gives him an opportunity to teach young aspiring professionals but also provides a professional environment and a professional level those high-performing amateur players.

“We try and put players in positions where they will be challenged,” Talbot said. “We create environments in training, similar to the games in the PDL, where players will have to make decisions that will test their mental and physical fortitude and provide an opportunity to learn and grow from mistakes.”

Day in, day out, Talbot works to teach his players what it takes to move on to the professional level, which he says requires much greater physical demands.

“Can the player compete at the speed of the game and train every day at the highest level?” he said. “Technically, are they clean enough where they will not be punished by giving the ball away or giving up a goal with a technical mistake? Psychologically, do they react the right way – positively – when they do make a mistake, and do they deal with adverse conditions?”

These are the questions, he says, that need to be answered when considering a player’s potential to move to the next level.

Talbot says he has been impressed with many of his players to date, including Frederico Mattiolo,  Dalyton Knutson, Thomas Menke and Connor Talbot, and he believes Houston FC is on the right track to develop the younger players in the Houston area.

“The competitive level of the league is fantastic,” Talbot said. “Across the country, you see a higher level of football that breeds a higher level of player. Each game is a battle and a fight that brings the best out of us as coaches and the players. It provides opportunities to learn, grow and develop.”