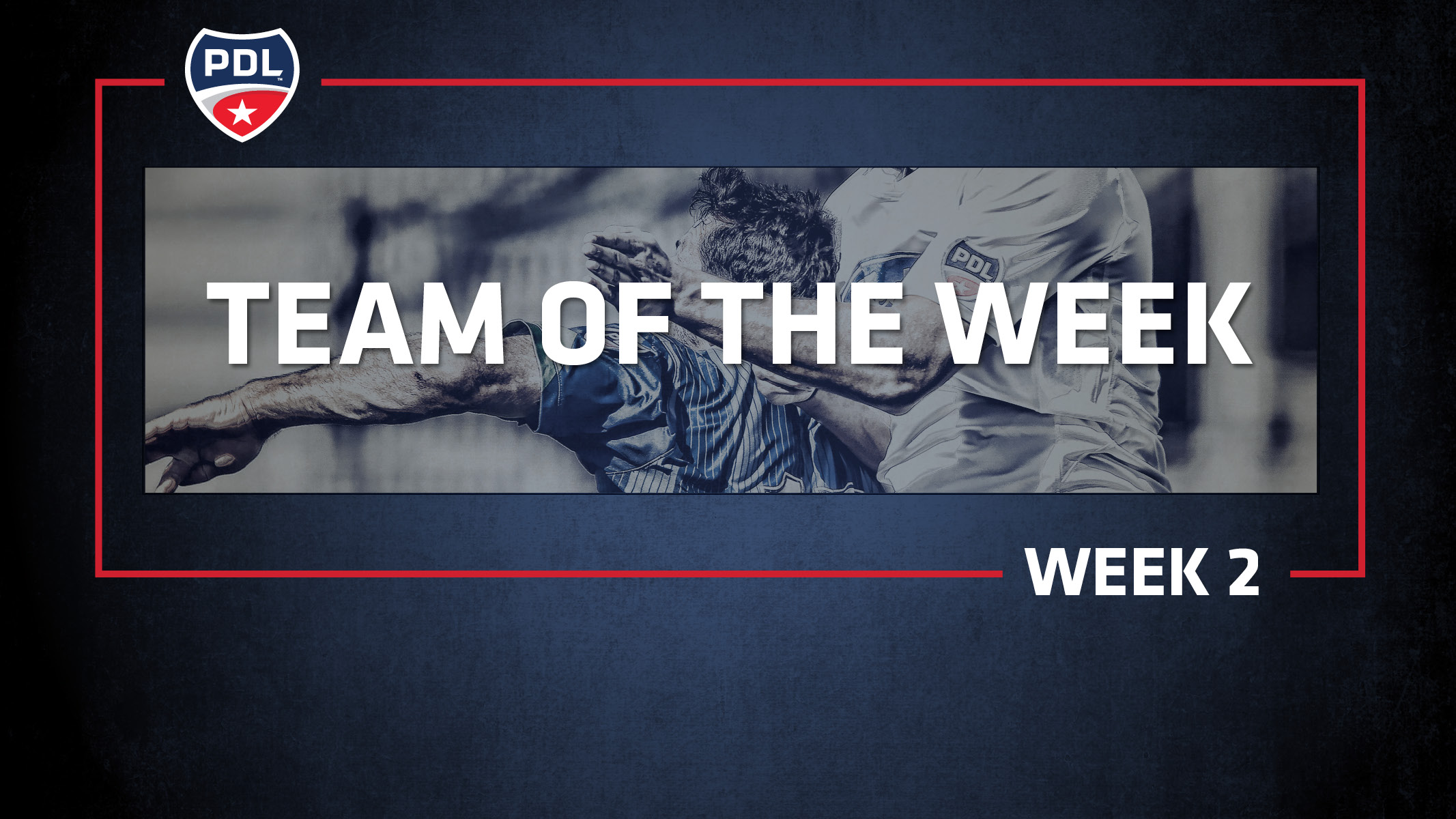 The talented forward, who is from Porto Alegre, Brazil, netted a hat trick for the Eagles in their season opener, leading the 2015-16 South Atlantic Division winners to a 6-2 win against their in-state rival.

Costa was named 2016 Appalachian Athletic Conference Offensive Player of the Year after scoring 23 goals – third most in the National Association of Intercollegiate Athletics – with Truett McConnell University. 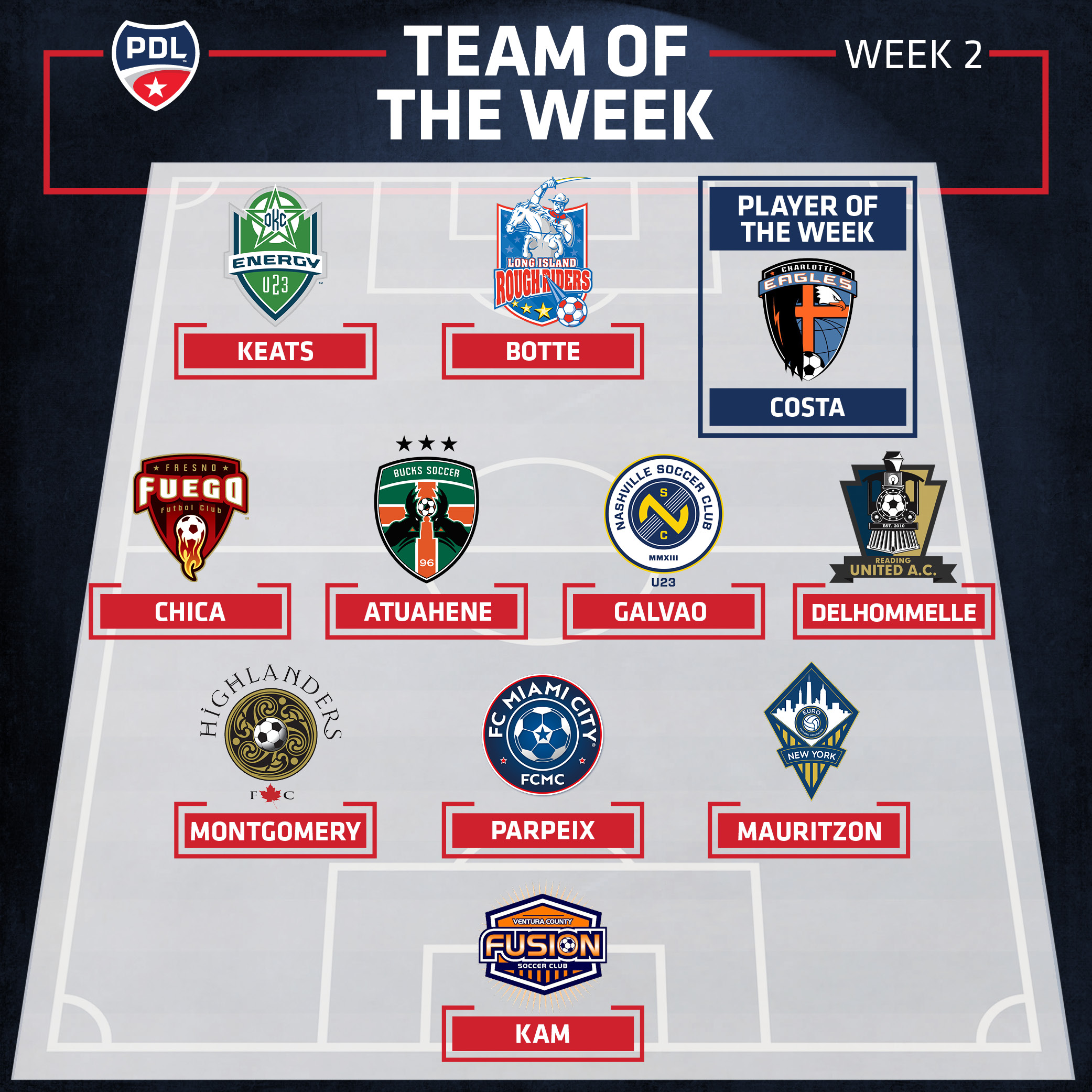