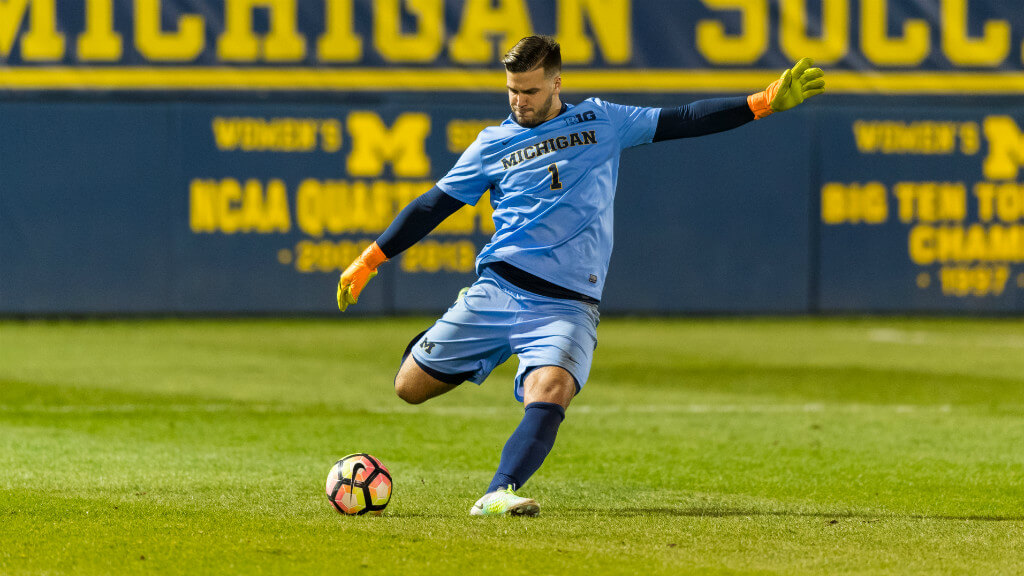 “Evan is another great example of an academy player that worked hard through the Red Bulls system, playing in college and continuing with the Red Bulls U-23s in the summer,” Red Bulls Head Coach Jesse Marsch said. “We look forward to him being a part of the goalkeeper competition.”

For more than two decades, the PDL has served as an important steppingstone for aspiring professionals. Since 2010, nearly 70 percent of all MLS SuperDraft selections have had PDL experience, with 59 PDL alums being chosen in the 2017 MLS SuperDraft – 73 percent of entire class.