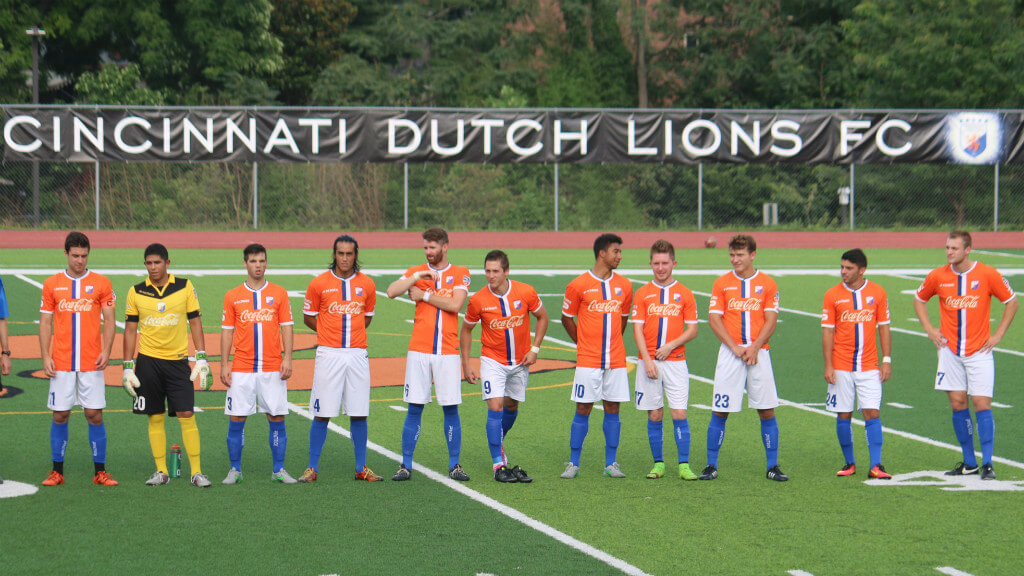 Dr. Suresh Gupta and Mike Mossel will remain as minority owners in the club.

“I came to the USA 40 years ago, and was hoping to see soccer all around me, just like I did while growing up in the Netherlands, but I quickly realized that that wasn’t the case,” Philippo said. “Times are different now, and I felt it was time for me to get involved in soccer, again and I am very excited for what is to come.”

“I grew up playing soccer when soccer wasn’t cool here in the States," Rack added. “The only way to get your fix at the time was to watch 'Soccer Made' in Germany, hosted by Toby Charles on PBS. My kids are growing up playing soccer now that it is considered cool by many. The game has evolved so much. In short, I care about the Tri-state area, soccer, and I want to see the beautiful game being played the right way here in the Cincinnati area.”

The club has also unveiled Sid van Druenen as the new Technical Director. Van Druenen, who holds a Union of European Football Associations "B" Coaching License, previously served as the Head Coach and Technical Director for the Dayton Dutch Lions.

“I am very exited for this new opportunity in my career,” van Druenen said. “Since my first conversations with the new ownership group, I was very driven and attracted to what this club wants to become and what this group stands for. Putting a quality product on the field while competing for a national championship and building on our relationships with local clubs and colleges are my main goals for the next few months.”

The Dutch Lions are set to compete in their fourth PDL season in 2017. Since joining the PDL, the club has helped several players progress to the professional level. At the 2017 Major League Soccer SuperDraft, Dutch Lions talent Jake Stovall was selected by Seattle Sounders FC in the third round.