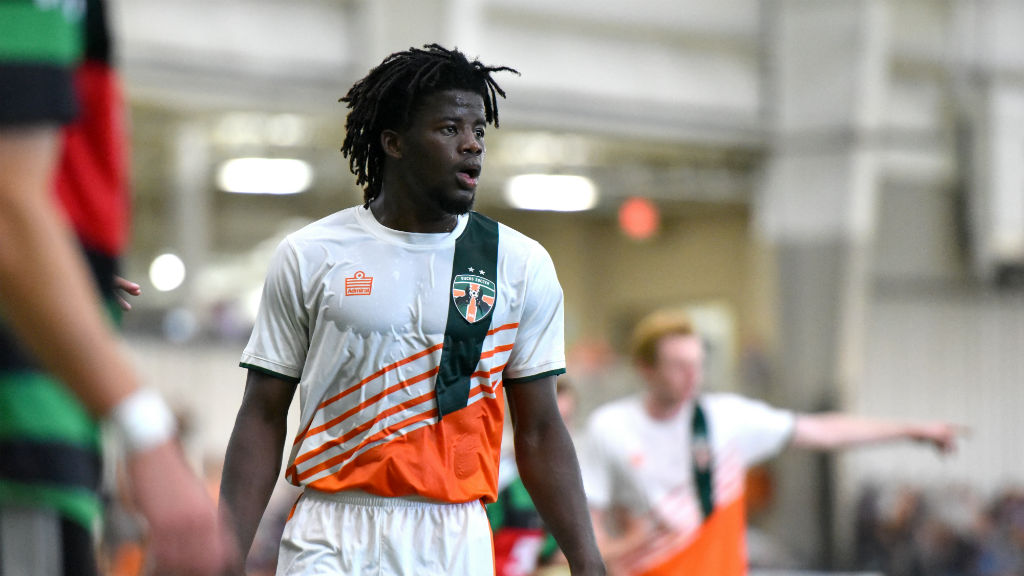 Many players are set to continue a trend that has seen hundreds of PDL alums selected in Major League Soccer SuperDrafts over the past decade, and ahead of Friday's draft, five players in particular turned heads on the first day of the 2017 MLS Player Combine in Los Angeles.

A USL Scouting Network official provided insight on the top five PDL alums who stood out on the first day of games at the combine, with Michigan Bucks talents Lalas Abubakar and David Goldsmith among the players who impressed the many scouts in attendance at the StubHub Center. Named 2016 PDL Defender of the Year, Abubakar finished the 2016 PDL campaign ranked third on the Top Prospects list, only behind PDL Most Valuable Player and current Pittsburgh Riverhounds forward Chevaughn Walsh and current Sacramento Republic FC forward Christian Chaney. Both Abubakar and Goldsmith played important roles in helping the Bucks clinch the 2016 PDL title.

"Easily the top performer in the first match on Sunday. Dangerous cutting inside from the left flank, was involved in all three of his team’s first-half goals as he delivered two assists and drew a penalty. A creative player that will bring attacking flair to the MLS team that selects him." - USL Scouting Network official

"The most athletic center back in the draft. I thought he was even better playing at defensive midfield in the second half of Game 2.  Moves extremely well to cover ground and stop counter attacks before they start." - USL Scouting Network official

"Known for his game-breaking speed, he was a constant threat running off the back shoulder of the defense in Game 1. By stretching the field, he opened up acres of space for his midfielders to wreak havoc and stretch the defense to its breaking point." - USL Scouting Network official

"Absolutely lethal on set pieces. He provided dangerous service in the second game. Equally dangerous in the run of play, he displayed confidence on the ball, as he directed the attack in the center of the park. One of the best two-way midfielders in the game." - USL Scouting Network official