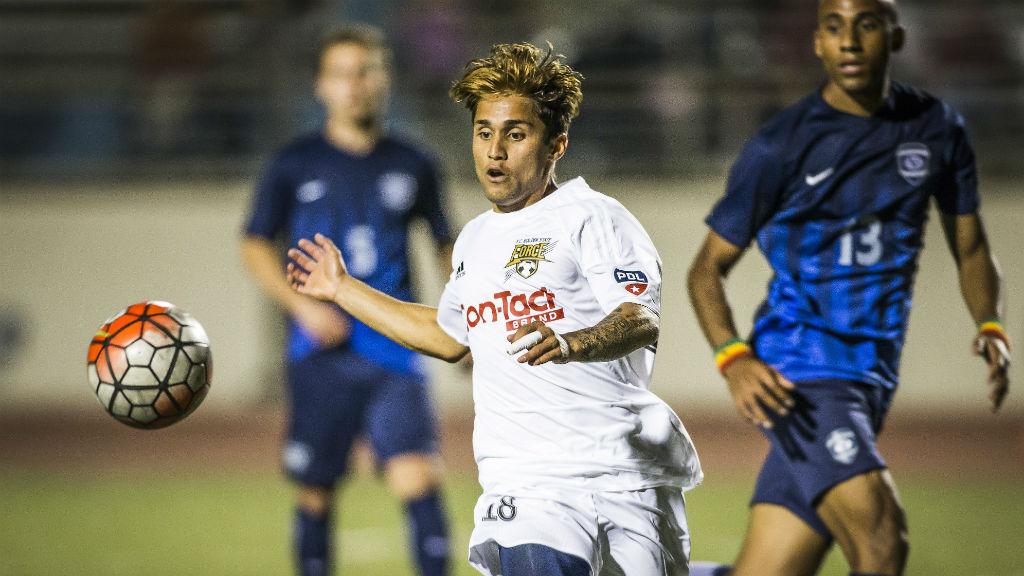 Following a standout season for the FC Golden State Force in the Premier Development League and a strong campaign for UCLA, talented midfielder Jose Hernandez has agreed to a Homegrown Player contract with Major League Soccer’s Real Salt Lake.

In May, Hernandez began the 2016 PDL campaign ranked No. 10 on the PDL Top Prospects List. After helping the Force earn a berth in the PDL Playoffs, the 5-foot-6 midfielder finished the season ranked No. 6 overall.

“The Scouting Network has been a beneficial platform for us to identify the best college-aged players in the PDL, and Jose Hernandez is a perfect example of the league highlighting and promoting high-level players for professional teams across North America,” PDL Director Todd Eason said. “We were thrilled to watch his development as a high-caliber player with FC Golden State Force during the summer, and we look forward to seeing his path continue with Real Salt Lake.” 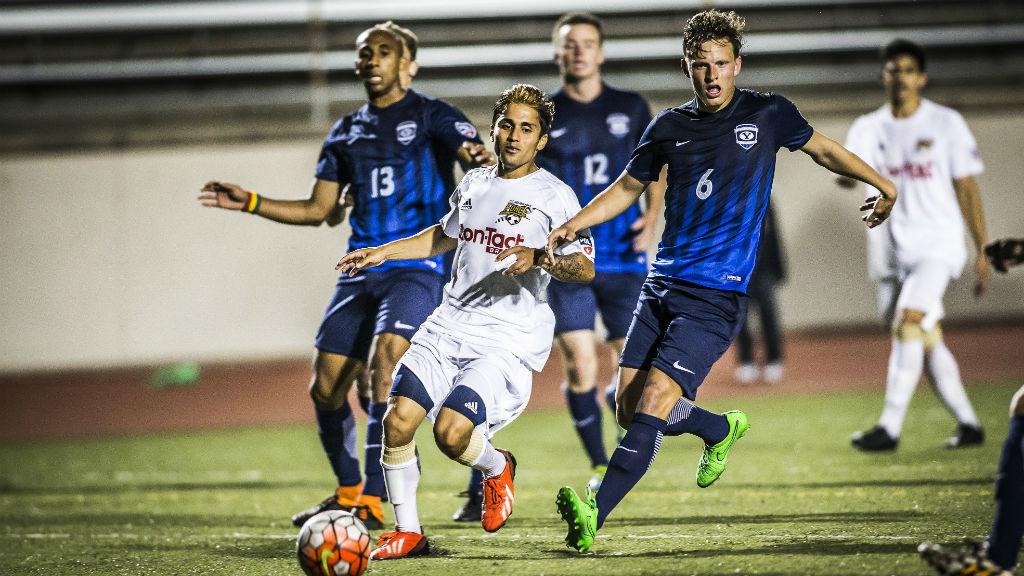 Hernandez scored three goals and provided four assists in 11 games during the PDL regular season before rejoining the Bruins for the 2016 college campaign.

“Some of the older guys at UCLA had already played for the Force in the previous years, so they were more experienced with how the PDL worked and I was kind of new, so they introduced me to the team. And I wanted to play on a team with teammates – guys that I knew and felt comfortable with.”

According to the USL Scouting Network, Hernandez’s best traits are his dribbling, combination play and movement off the ball. Hernandez reads the field extremely well, and proved it over the course of the PDL season with the Force.

“With everything you do in life, you get out what you put in,” Hernandez said. “There’s two ways you can see the PDL – you can go into it using it as a league to stay fit for your college season or you can go into it with a good mentality where you look to develop and become a better player, and that’s what I did.

“I went in not just to get games but actually develop and try to do something to elevate my game to the next level. We all have goals, and that was my plan to continue to grow as a person and as a player.”

Hernandez was born in Mexico City and his family moved to Casa Grande, Arizona, when he was a kid. The midfielder’s interest in the sport piqued in Casa Grande, watching his father compete in a Sunday league, and as Hernandez began to play and shine, Real Salt Lake-Arizona Academy took notice.

“I played at the academy for a few years (2012-15) in Casa Grande, Arizona, and lived on campus, which was amazing – the environment, the people and everything was just phenomenal,” Hernandez said.

“I know their system, I know the players, I have a lot of good academy friends playing for them already, so I’m not new to it; I’ve been around with them for a while and I’m now continuing that path.”

Hernandez is currently in the midst of his second year at UCLA, and while he is ending his collegiate career early to pursue professional soccer at a club he has grown up with, he is eager to continue his education.

“I will somehow continue my education; I don’t want to just cut it off,” Hernandez said. “Either online, if not, I’d like to take classes at the University of Utah or a community college around there.

“[Signing a Homegrown deal] is amazing, but you always have to think about the whole picture.”