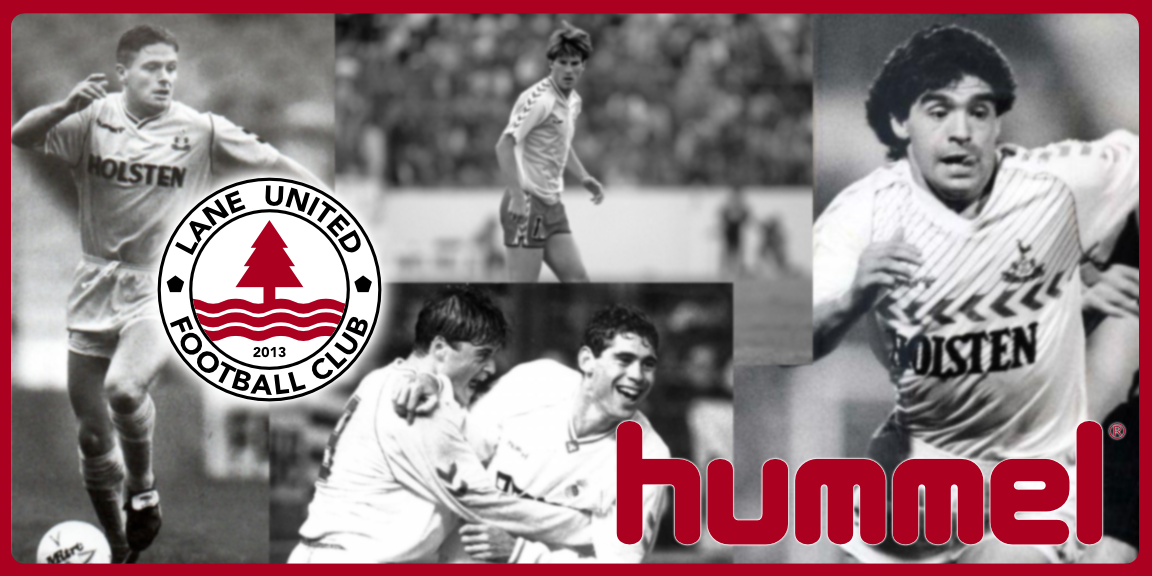 Lane United FC has revealed hummel, a Danish sports brand, as the club's new jersey and apparel provider for the next four years beginning in 2017.

“In addition to some great kits, I think our fans will be thrilled with the level of support and engagement we get from hummel,” Lanne United Managing Director Dave Galas said. “We just signed the deal, but this already feels like a true partnership. I couldn’t be more excited.”

RELATED: Lane United's Galas to Coach at Villarreal B

Hummel is a privately-owned brand that has partnerships with club teams Brondby IF, Deportivo Alaves and SC Freiburg, as well as the Denmark National Team.

“We are excited hummel Sport USA has formed a new partnership with Lane United FC and see this as an amazing opportunity to support player development in the pacific northwest, while also connecting with one of the best soccer communities in the country,” hummel Marketing Director Ciea Palmer said. “Lane United’s commitment to their community and desire to make soccer accessible to everyone supports hummel’s initiatives and vision to change the world through sport.”

Founded in 2013, Lane United is set to compete in its fourth consecutive PDL season, having been a part of the Northwest Division from 2014-16.

The new Lane United jersey will be revealed in the spring of 2017.