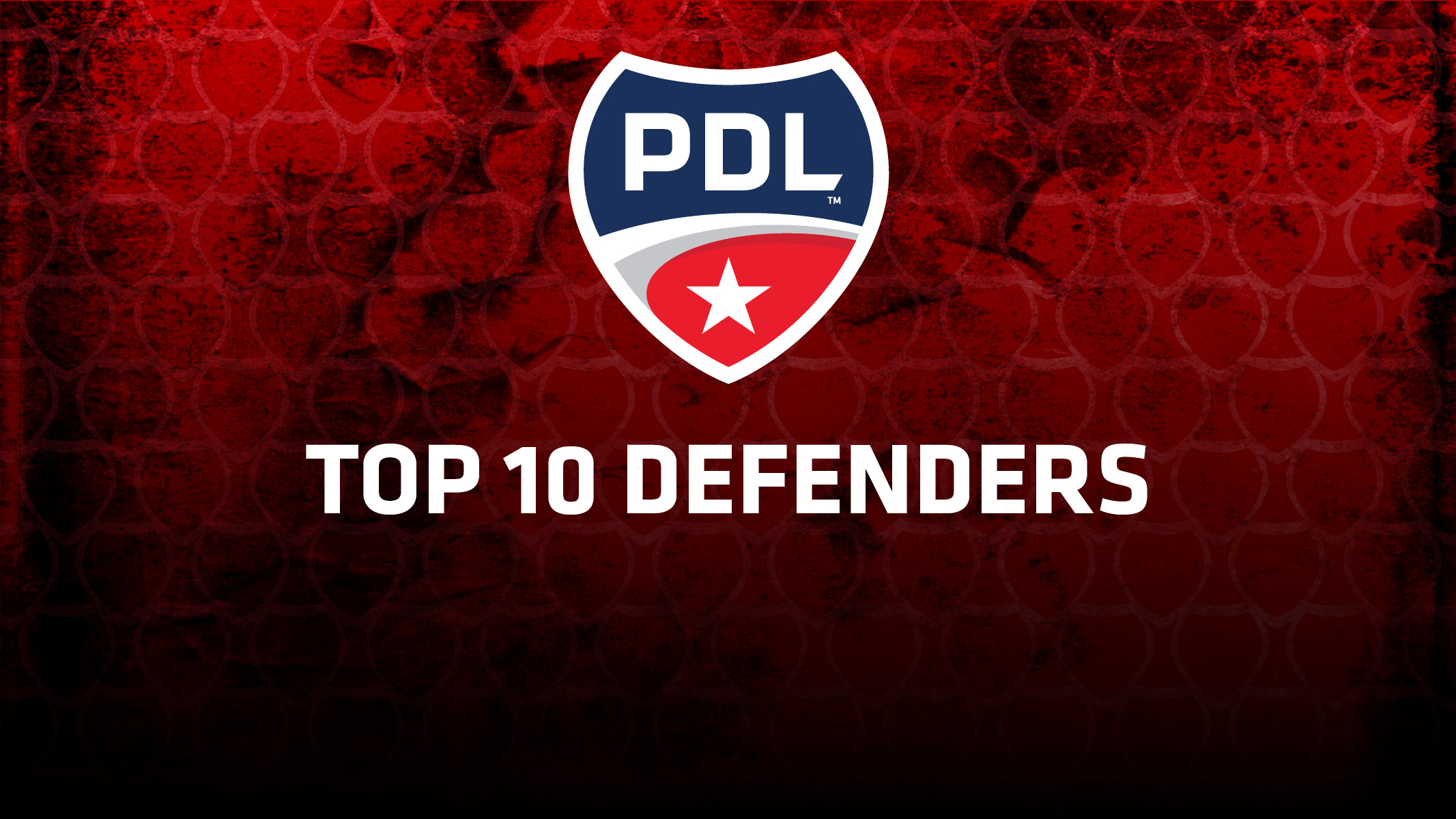 Robinson played in six games for FC Boston during the 2016 PDL season, helping the franchise secure four wins. While with Boston during the summer, Robinson competed in a friendly against Italian Serie A club AS Roma. The defender also received a call-up to the U.S. Under-20 National Team for the 2016 U-20 Men’s NTC Invitational in Carson, California. Robinson, a 6-foot-2 sophomore, has scored four goals and provided one assist in 14 games played for the Orange in 2016.

“I am not surprised by Miles’ growth as a soccer player,” FC Boston Head Coach Brian Ainscough said. “He has all the tools to push to the next level. Besides his great athleticism, he has the mentality that most young players are lacking.”

More than 20 scouts across North America provide the PDL with valuable insight on players who performed at the highest level within the league, possess strong technical and tactical qualities and have the potential to play at the professional level. The Top 10 Goalkeepers and Top 10 Defenders lists rank PDL players based on these factors, as well as their performance for their respective universities during the 2016 college campaign.

The Top 10 Midfielders and Top 10 Attackers lists will be announced in the coming weeks.