Sounders FC U23 standout has excelled with Virginia, recording eight shutouts in 2016 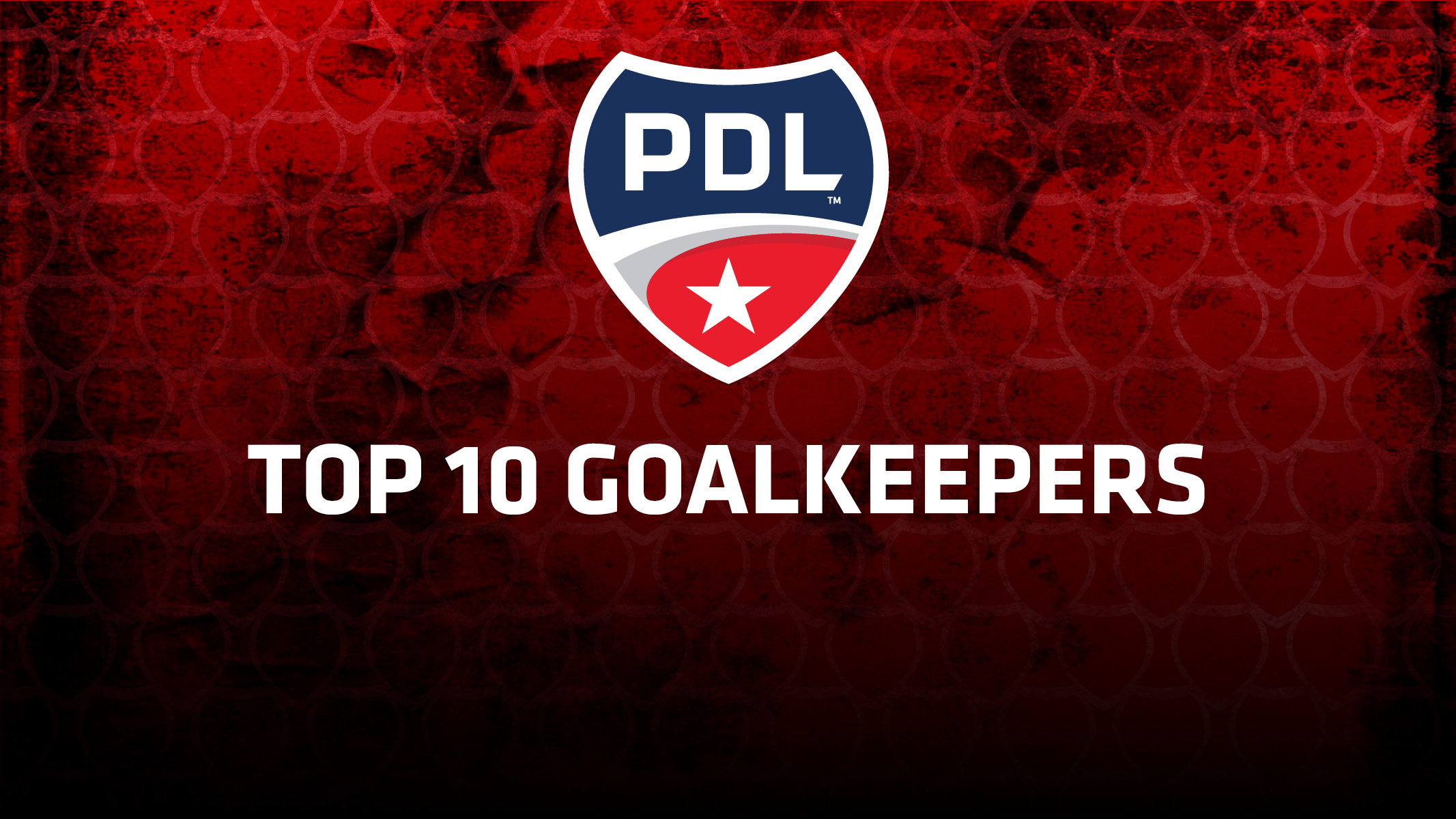 TAMPA, Fla. – With the collegiate regular season coming to an end, the PDL has ranked Virginia netminder Jeff Caldwell as the top PDL goalkeeper.

"Jeff has been great for the Sounders U23 team,” Sounders U23 Head Coach Darren Sawatzky said. “He has been training in the Sounders organization on one level or other for over three years, and his meticulous method will translate into the professional game when he is ready to make the leap."

More than 20 scouts across North America provide the PDL with valuable insight on players who performed at the highest level within the league, possess strong technical and tactical qualities and have the potential to play at the professional level. The Top 10 Goalkeepers and Top 10 Defenders lists rank PDL players based on these factors, as well as their performance for their respective universities during the 2016 college campaign.

The Top 10 Midfielders and Top 10 Attackers lists will be announced in the coming weeks.