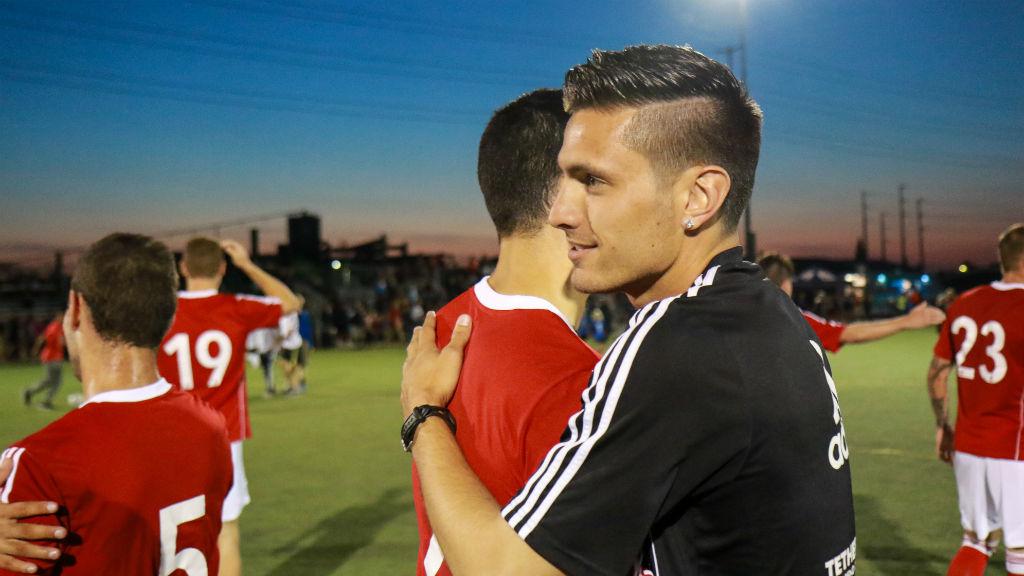 Cappelletti, a 6-foot defender who played college soccer at Valparaiso University, will join Guam's roster ahead of its match against Hong Kong on Nov. 6, North Korea on Nov. 9 and Chinese Taipei on Nov. 12. The winner of the group will join Japan, South Korea and China in the Final Competition to be played in December 2017.

“I’m really looking forward to competing against this level of competition,” Cappelletti said. “I’ve competed against high level players in the past, but this is a new level, atmosphere, and challenge for me.”

A former PDL player, Cappelletti has earned his U.S. Soccer Federation National “B” License and will return to Lane United FC after the tournament to continue preparations for the 2017 PDL season. Cappelletti has been on the Lane United FC staff since 2013, and he also serves as the Head Coach for Eugene Timbers Futbol Club.

“I’m also excited about this as a learning tool for coaching,” Cappelletti said. “I know Darren, so I’ve been asking him questions here and there about the coaching side of things. I’ll be able to see what it’s like at the national team level and really what that entails first hand.”