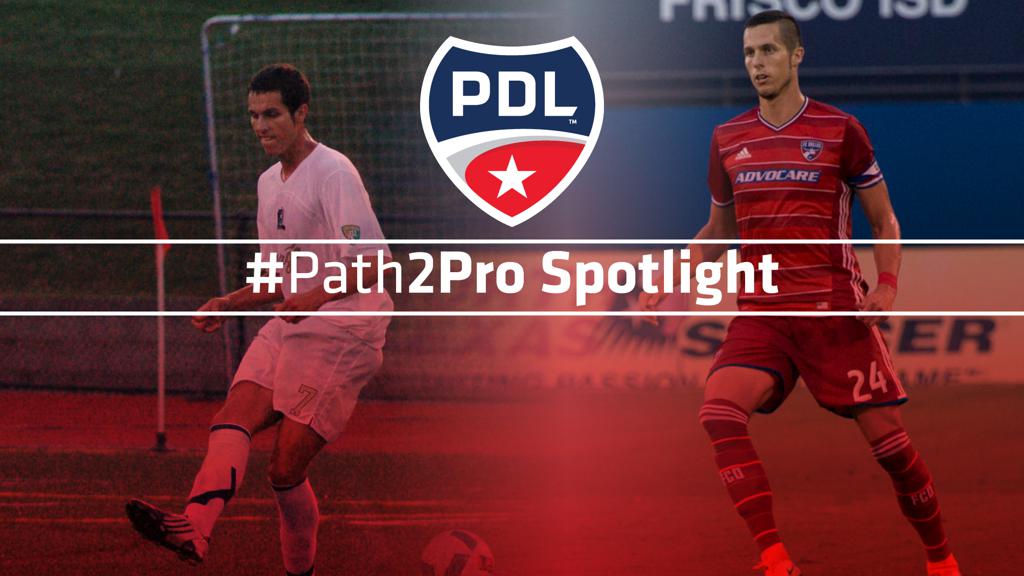 Matt Hedges has made a name for himself since joining FC Dallas in 2012.

After winning the NCAA Division I title with the University of North Carolina in 2011, the 6-foot-4 defender was drafted 11th overall in the 2012 MLS SuperDraft. He quickly became a regular starter for the Texas-based club, and he was named the youngest captain in club history in 2014.

He has since led FC Dallas to two MLS Playoffs appearances, including advancement to the 2015 MLS Western Conference Final. Hedges earned 2015 MLS Best XI honors, and he was one of four finalists for the MLS Defender of the Year award. While Hedges’ first four years of professional soccer have been successful, the 2016 campaign has been even better for the 26-year-old.

Hedges played a vital role in helping FC Dallas claim the 2016 U.S. Lamar Hunt Open Cup title, scoring the game-winning goal in extra time during the semifinal vs. the LA Galaxy before netting the second goal in the final against the New England Revolution at Frisco, Texas, on Sept. 13.

“It means a lot because it’s the first [U.S. Open Cup] trophy for the club in an extremely long time – almost 20 years – and it’s my first trophy as a professional, so it’s something that I will always remember and cherish,” Hedges told the PDL. 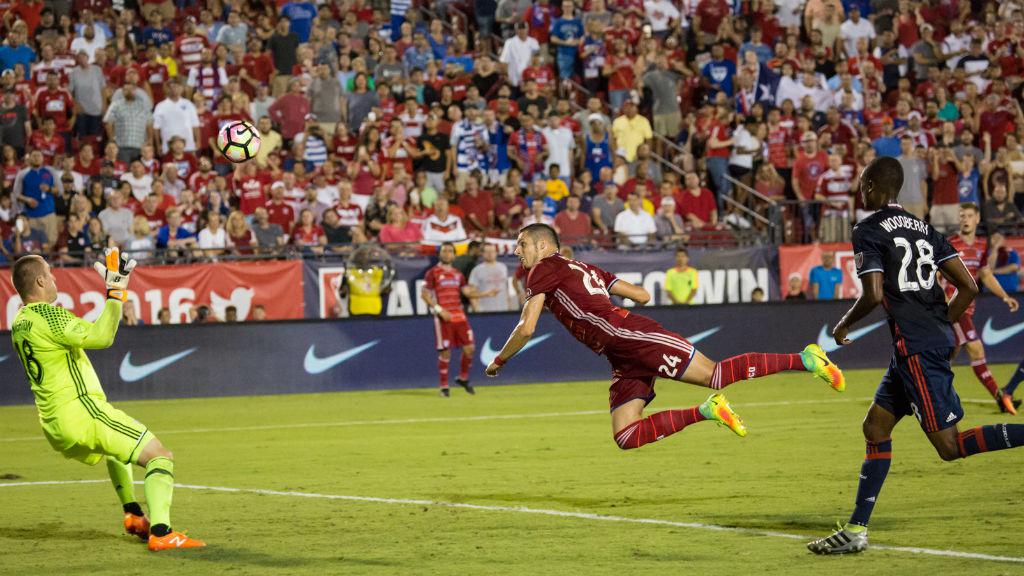 Hedges might not have to wait long for his second professional trophy, as FC Dallas sits atop the MLS Supporters’ Shield standings with 56 points earned through 32 games.

“I feel like I’m an important part of the team, and I need to perform well for us to be able to win the Supporters’ Shield and to win the games coming up, so that’s my personal goal,” Hedges said.

The defender, who shined at Butler before transferring to UNC, has been performing and succeeding for years. From 2010-11, Hedges scored four goals in 24 appearances for Reading United AC in the PDL.

“In college, you have those big summer breaks, and some guys don’t do a whole lot,” Hedges said,” but for me, I wanted to get out there and keep playing, keep staying fit.

“[Reading United AC] was one of the best teams in the PDL, so it felt like a no-brainer. With some of the best players from college coming to play and train there, it was a huge experience. I think it really helped me a lot as a player and a person.”

Hedges helped Reading United reach the PDL Playoffs in both seasons, clinching the Mid Atlantic Division title and reaching the PDL Semifinals in 2010.

“It’s a really professional organization. They take it seriously,” Hedges said of Reading United. “We practiced every day, we had a nice place for us to stay in and the quality of the players was one of the things that attracted me there. For the few years before that, they were one of the best PDL teams in the league. I knew that would attract the best players, and that’s where I wanted to be. I wanted to be with the best players during the summer, training with them and keeping that high level during the offseason of college.”

Now, Hedges is considered one of the best defenders in MLS, and he is hoping his play continues to improve so he can return to the U.S. Men’s National Team picture.

“I just try to stay as consistent as possible,” Hedges said. “I’ve played at a high level this year, and so keeping that consistency and trying to improve every day – there’s always something I can get better at. I think that if I can keep getting better in every aspect and being consistent on the field, I’ll get another chance.

“Communication is big. As a center back, you have to lead your troops and get them in the right spot,” Hedges added. “That’s something you can never be too good at; that’s something I always want to improve on, no matter what.” 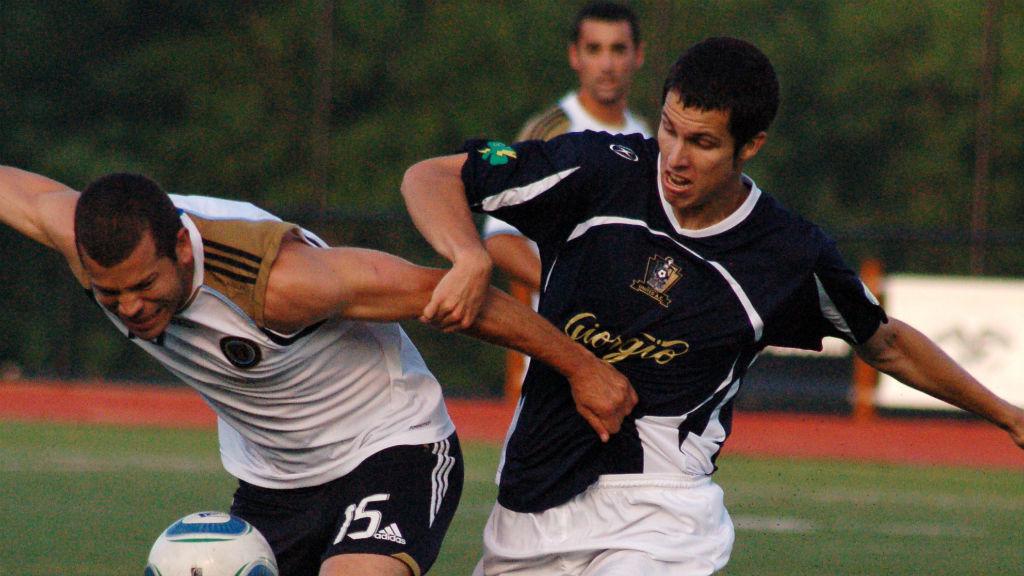