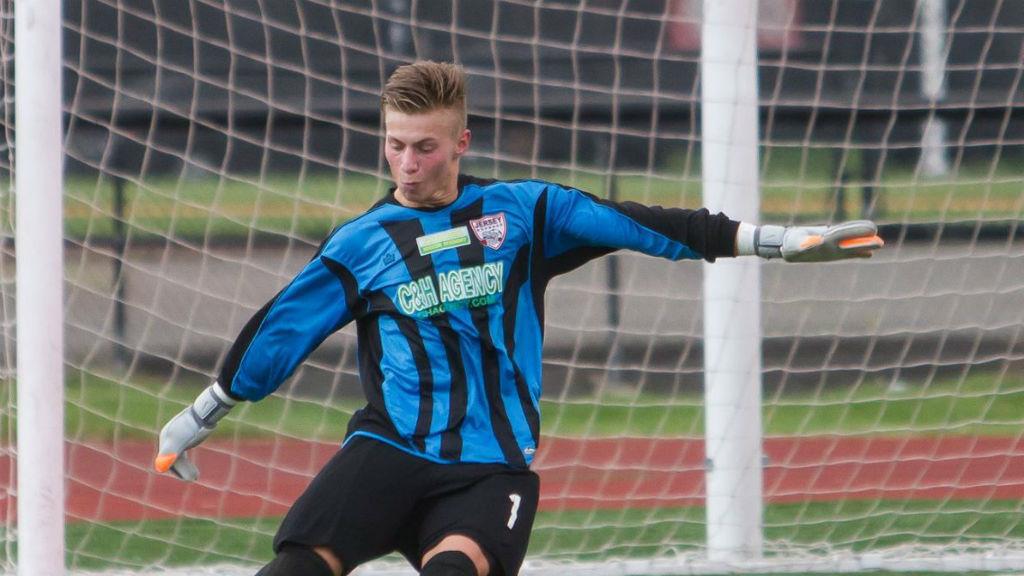 Thirteen players who competed in the 2016 PDL campaign were named to the Big Ten Preseason Honors List on Wednesday.

Rutgers forward Wright, who was named 2015 Big Ten Offensive Player of the Year, scored three goals in five games for the Surf. He helped his club earn 10 crucial points during June, as the first-year side earned a PDL Playoffs berth by season's end.

All Big Ten teams will kick off the 2016 college campaign on Aug. 26. To read more about the Big Ten Preseason Honors, visit BigTen.org.