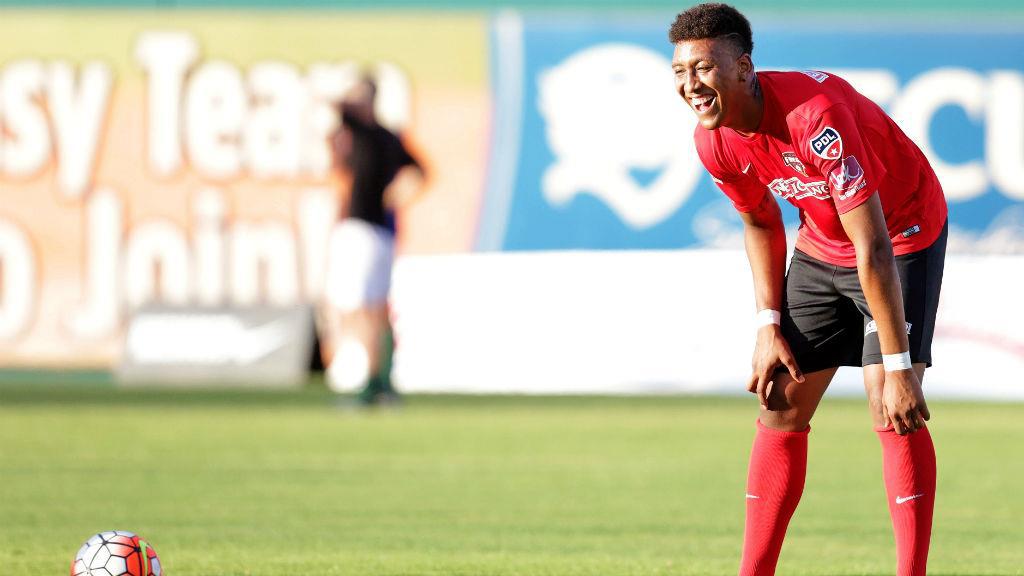 Fuego goalkeeper Augustin Rey was voted the best in the West, while teammate Christian Chaney headlines a trio of talented forwards.

All-Conference honors are based solely off regular-season performance, and players were voted on by teams within their respective conference.