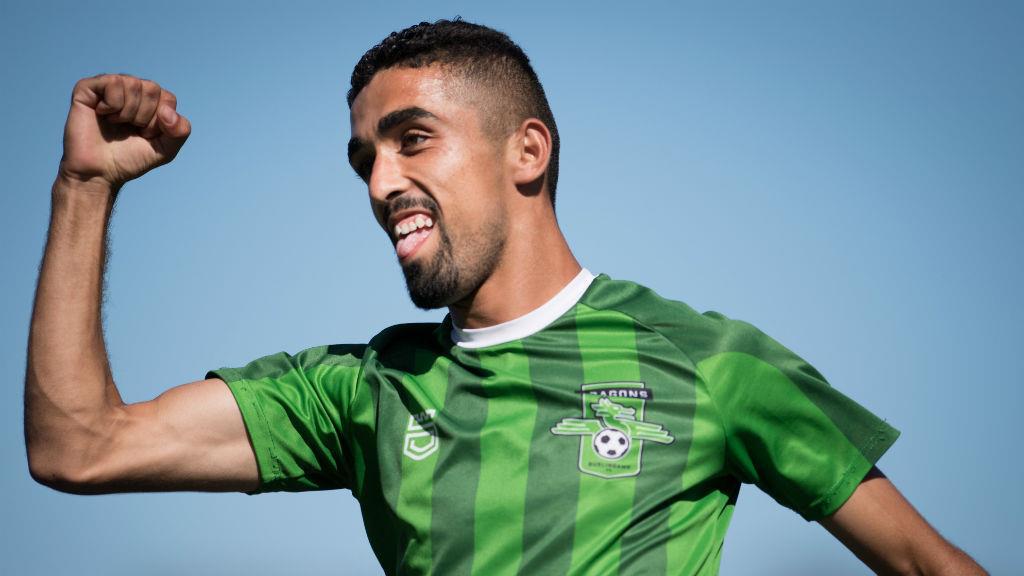 The Charlotte Eagles, who earned a bye past the play-in round, will be joined in the semifinals by the Carolina Dynamo, Ocean City Nor’easters and Reading United AC. The Mid Atlantic Division winner will host the Eastern Conference Championship at Exeter High School on Saturday and Sunday. The Eagles will play the Nor’easters at 5:00 p.m. ET in the first semifinal on Saturday, while Reading United will host the Dynamo at 7:30 p.m. ET in the second semifinal. The conference final will take place at 7 p.m. on Sunday.

FC Tucson, which earned the top seed in the Western Conference during the regular season, will host the Western Conference Championship at Kino North Stadium on Friday and Saturday. Foothills FC will play FC Golden State Force in the first semifinal at 9 p.m. ET, and Tucson takes on Burlingame Dragons FC at 11 p.m. ET. The final will kick off at 10:30 p.m. ET on Saturday.* 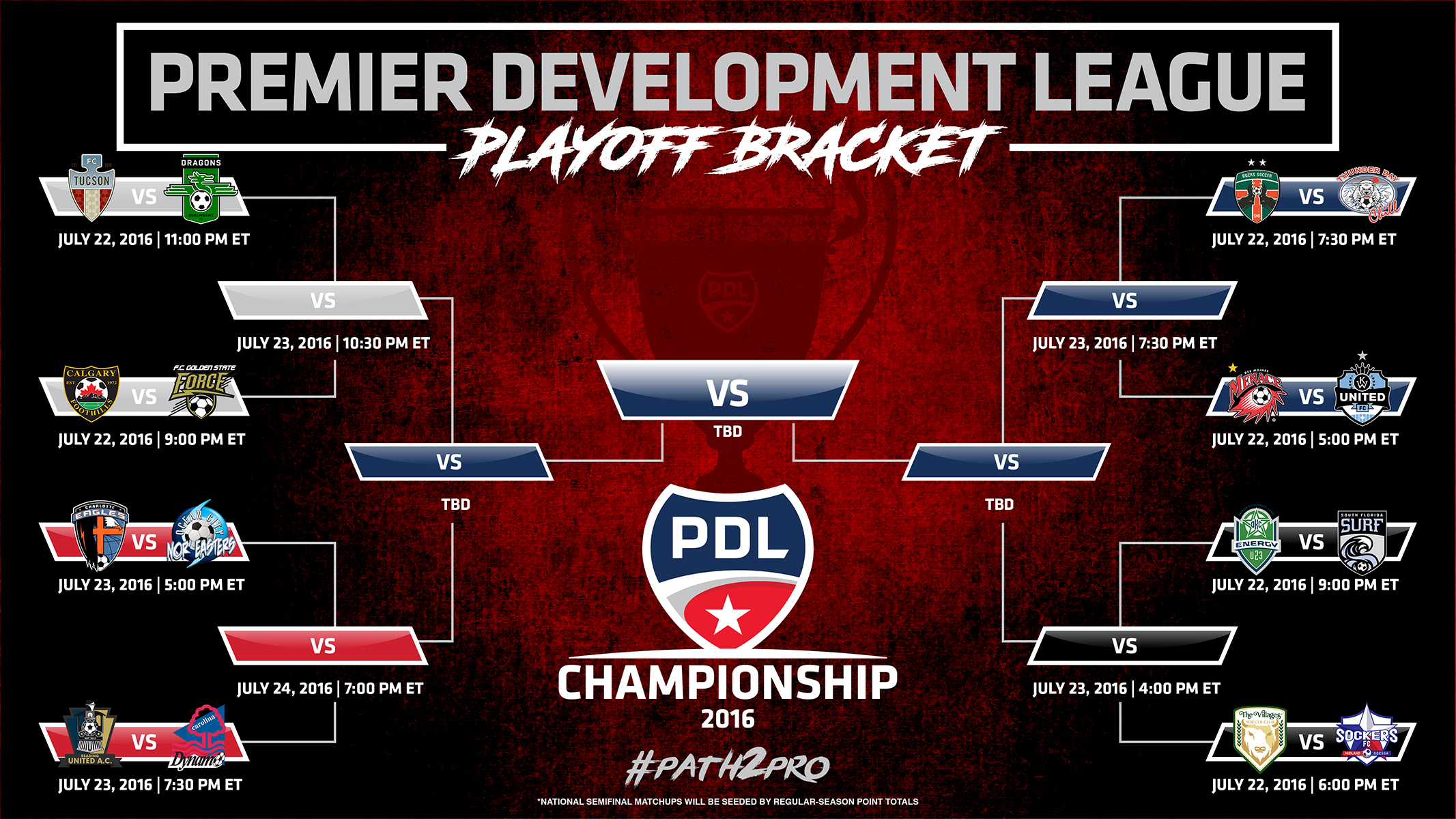 Reading United AC 3, Western Mass Pioneers 1: Maximiliano Viera scored one of the best goals of the season, hitting a shot on the bounce from outside the box into the top-left corner for the opener. Reading United did not stay behind for long, though. Frantzdy Pierrot scored the equalizer before halftime, while Rayane Boukemia scored the game-winner in the 71st minute. Ismael Noumansana netted a late insurance goal to secure the home win.

GPS Portland Phoenix 1, Ocean City Nor’easters 3: After leading the PDL in goals scored during the regular season with 14, Chevaughn Walsh netted the first road goal of the evening en route to a Nor’easters victory. Nathan Regis scored the second goal of the game, putting the Phoenix in a hole at home. Fletcher Ekern netted from the penalty spot after halftime, but the Phoenix were unable to build on that momentum and complete the comeback. Mutaya Mwape scored a late insurance goal to see the Nor’easters through.

Carolina Dynamo 4, SC United Bantams 1: The Dynamo went down early, thanks to a penalty-kick goal by Leandro Browne, but scored four unanswered goals to advance to the Eastern Conference Championship semifinals. The Bantams’ lead did not last long. Christopher Ramsell scored from distance in the 29th minute, while Mamadee Nyepon netted the eventual the game-winner three minutes later. As time winded down, Daniel Elliot scored from the penalty spot, and Tah Anunga netted moments before the final whistle to secure the result at Greensboro College.

Calgary Foothills FC 3, Sounders FC U-23 1: It took extra time, but Foothills FC earned the historic victory at home. Foothills FC took the lead in the first half, thanks to a finish by Dominic Russo. The Sounders responded with a goal right after the break, as Thomas Teupen forced the ball over the goal line following a corner kick in the 48th minute. Foothills FC goalkeeper Dylon Powley made an important penalty-kick save, and in extra time, Ajeej Sarkaria scored the game-winner, while Oluwatofarati Fakunle netted a late goal to see the Canadian club through to the next round.

San Diego Zest FC 2, FC Golden State Force 3: Matthew Hurlow-Paonessa was the star for Zest FC, scoring both goals for the home side, but the Force earned the win on the road. Jose Carrera-Garcia and Mark Verso scored the first two goals for the Force before Connor Gordon netted the extra-time winner.

Fresno Fuego 2, Burlingame Dragons FC 3: Christian Chaney continued his goal-scoring trend in the PDL, but Dragons FC enjoyed the spoils by the end of the evening. The PDL Top Prospect netted the first goal of the game, but Corey Baird scored the equalizer moments later following an attacking run down the left wing by Khalid Arramdani. Minutes later, Baird fed Arramdani, who scored to give Dragons FC the 2-1 lead. The visitor tried to hold onto that advantage until the end of regulation, but Joao Da Rosa scored a dramatic header with minutes to play in the second half to force extra time. Baird came through once again, though, providing the assist to Christian Thierjung’s extra-time winner.

*These times and matchups have been updated.