Forward scored a hat trick in a seven-goal thriller vs. Derby City Rovers 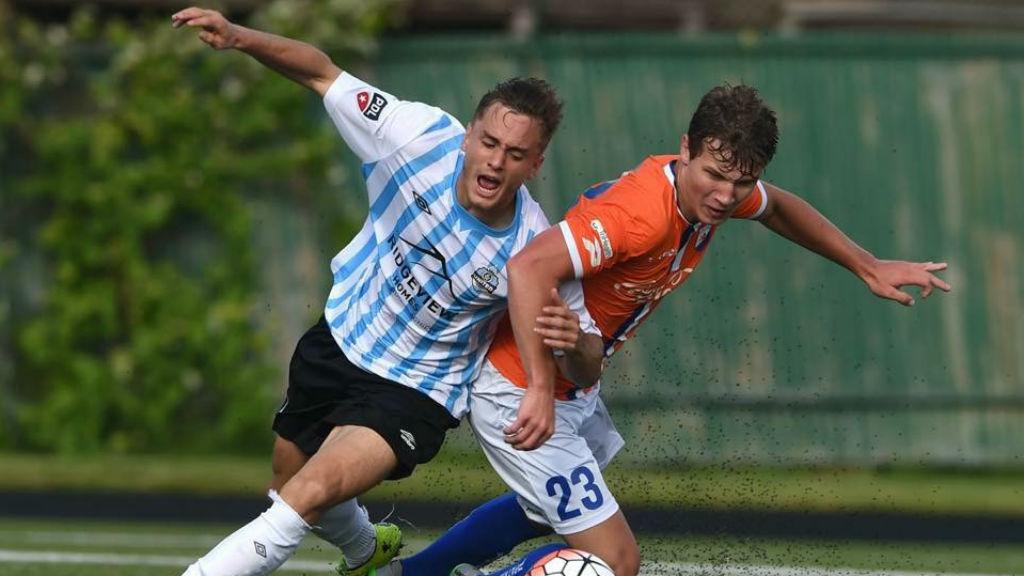 Koenig scored his first goal of the match in the 27th minute, and netted his final two in the 4-3 win during the second half at Wilfrid Laurier University. Friday’s hat trick was Koenig’s second of the year, as he netted three against the Dayton Dutch Lions on May 27.

Reading United AC’s Paul Marie earns Team of the Week honors for the second time in the 2016 regular season after scoring two goals against the Baltimore Bohemians. 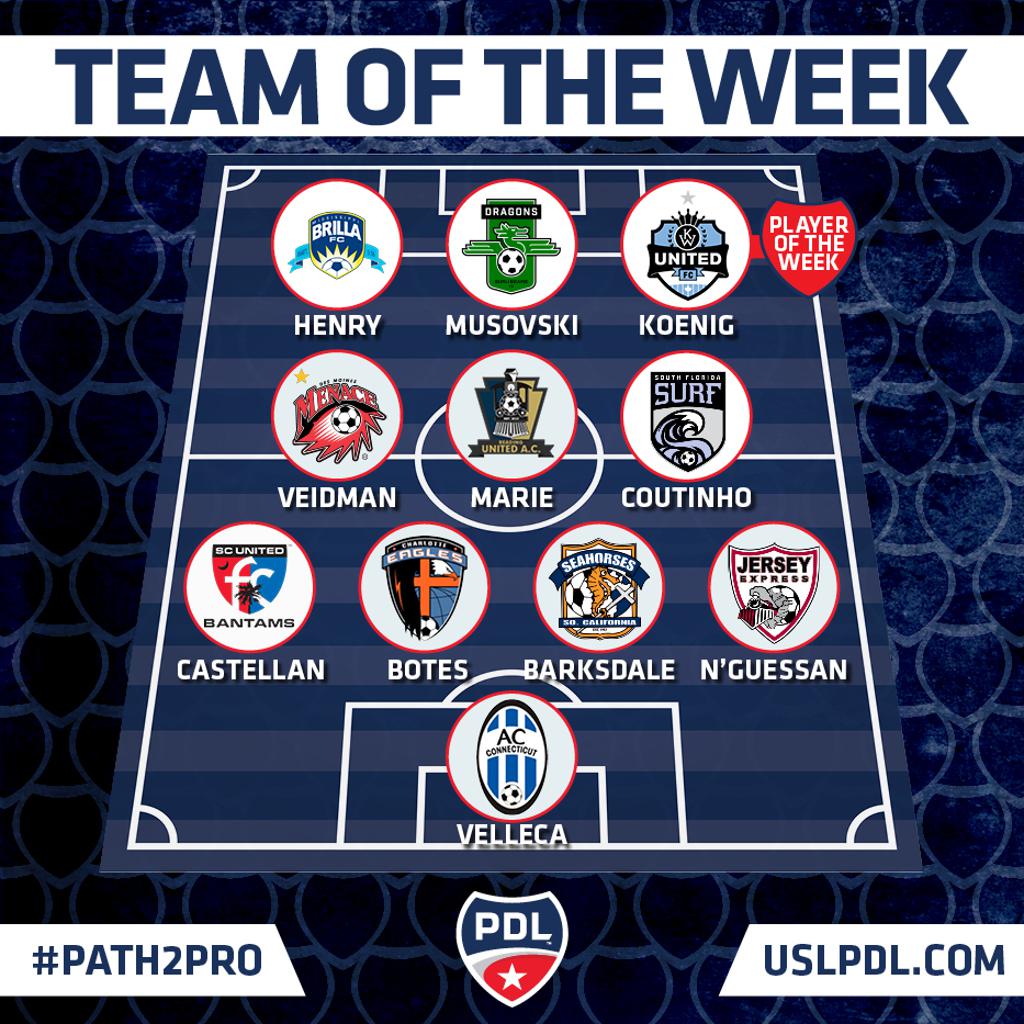 Tag(s): Features  Team of the Week