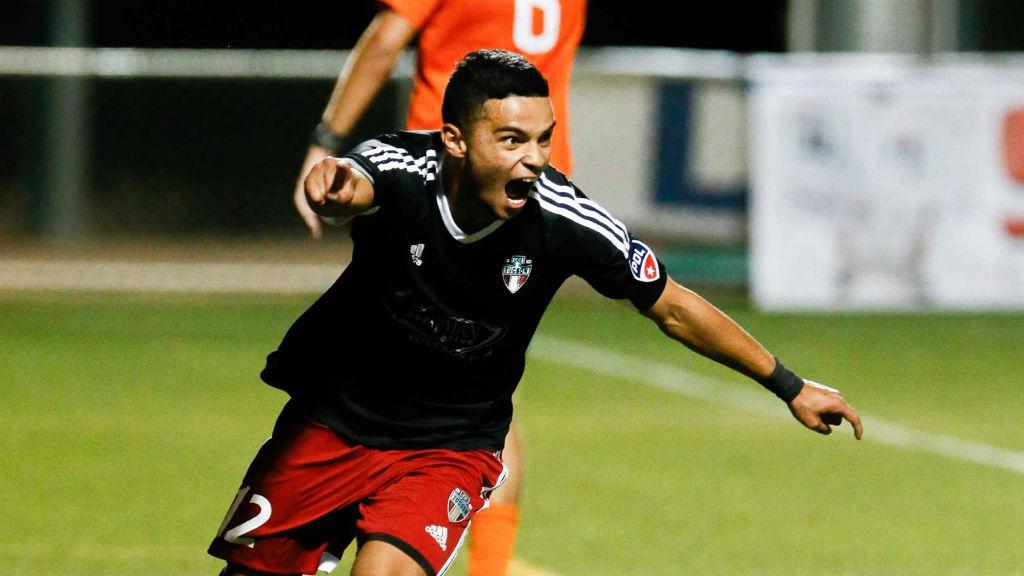 After five weeks of the PDL regular season, only one team remains unbeaten out west. FC Tucson stands alone with a 4-0-2 record to date this season, and earns the top slot in the first edition of the Western Conference Power Rankings.

A couple of Canadian clubs, as well as the Fresno Fuego, follow close behind FC Tucson’s footsteps, however. Calgary Foothills FC has enjoyed a strong start in the Northwest Division, winning three of four games to currently top the standings.

1. FC Tucson
Last Week: T 1-1 vs. FC Golden State Force; W 3-1 at OC Blues U23
FC Tucson has done it all to avoid a loss thus far this campaign, escaping the jaws of defeat one game while dominating their opposition the next. Jon Bakero, ranked first in the first edition of the 2016 PDL Top Prospects list, has spurred on Tucson’s attack. However, the club recently lost a valuable player and creator in Minh Vu, who was signed by USL’s Arizona United SC. The loss will test Tucson, but Head Coach Rick Schantz has many talented players to take over Vu’s role.

2. Calgary Foothills FC
Last Week: No Game
Foothills FC has cruised to the top of the Northwest Division with three wins out of four, including two over the Portland Timbers U-23s. Graham Fisher leads the team with two goals scored, but the goal-scoring load has not been put on his shoulders this season. In total, seven different players have scored a goal for Foothills FC. On the defensive end, the club has only conceded two goals, the fewest among all Northwest teams, in four games.

3. Fresno Fuego
Last Week: W 1-0 at Southern California Seahorses; W 2-1 vs. Burlingame Dragons FC
In one the deepest divisions in the PDL, the Fresno Fuego have come out on top after five weeks. Led by Christian Chaney, who has scored nine goals – a league lead – this regular season, the Fuego have earned four consecutive wins to take the top spot in the Central Pacific Division following Week 5 play. A few tough road matches, including two against the BYU Cougars, lie ahead for this dynamic team.

4. Victoria Highlanders FC
Last Week: W 4-1 vs. Kitsap Pumas
Highlanders FC currently sits third in the Northwest, but has put itself in a good position ahead of a difficult road trip. Ryan Dhillon, Chris Rushworth, Cam Hundal and Callum Montgomery have been the leaders for this side to date. They will all need to be playing at their best as they take on Foothills FC in back-to-back contests next.

5. Washington Crossfire
Last Week: T 0-0 vs. Lane United FC; T 1-1 vs. Portland Timbers U-23s
The Crossfire are in second place in the Northwest and are the only team to take down Foothills FC thus far, but they have not won a game in their last four outings. Five different players, including Nathan Aune and Jeffrey Rose, have scored for the Crossfire, who played in two ties during Week 5.

6. San Francisco City FC
Last Week: L 2-0 vs. Las Vegas Mobsters
Ten points in the team’s first four games – all of which were on the road – is what San Francisco City had before suffering their first loss of the season at home against the Mobsters in Week 5. Merlin Baus, named to Week 4’s PDL Team of the Week, co-leads the team in goals scored with two.