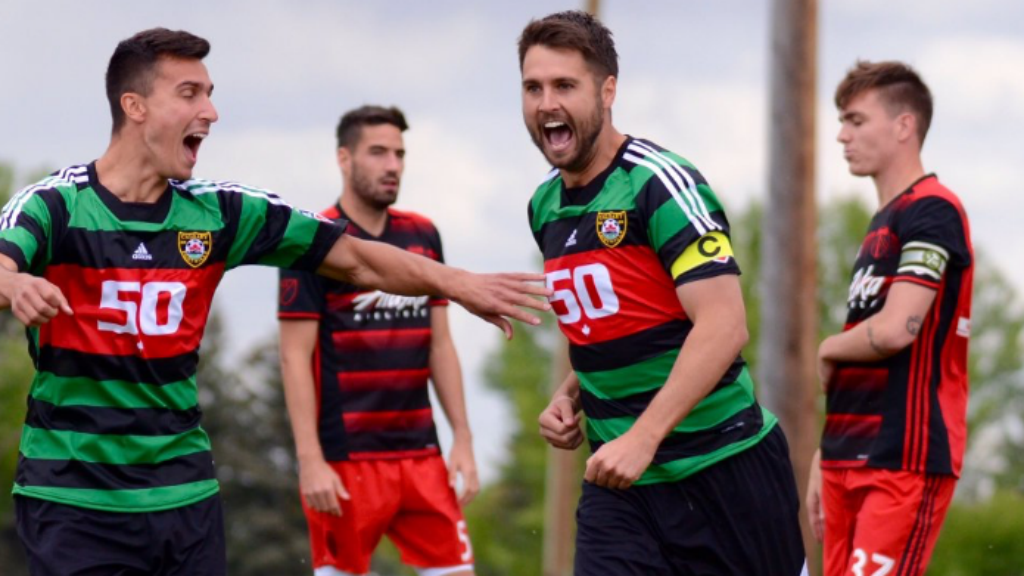 TAMPA, Fla. – Calgary Foothills FC defender Jonathan Wheeldon has been awarded PDL Player of the Week after playing a key role in helping his side record two wins over Northwest Division rivals the Portland Timbers U-23s during Week 4.

On Friday, Wheeldon was instrumental in keeping the Timbers U-23s attack at bay en route to a 4-0 shutout victory at Glenmore Athletic Park. After his strong defensive outing, he scored his first goal of the regular season on Sunday. Wheeldon headed in the game's opener in the second minute of play, and went on to help Foothills FC earn a 2-1 win – its second over the Timbers U-23s in three days. 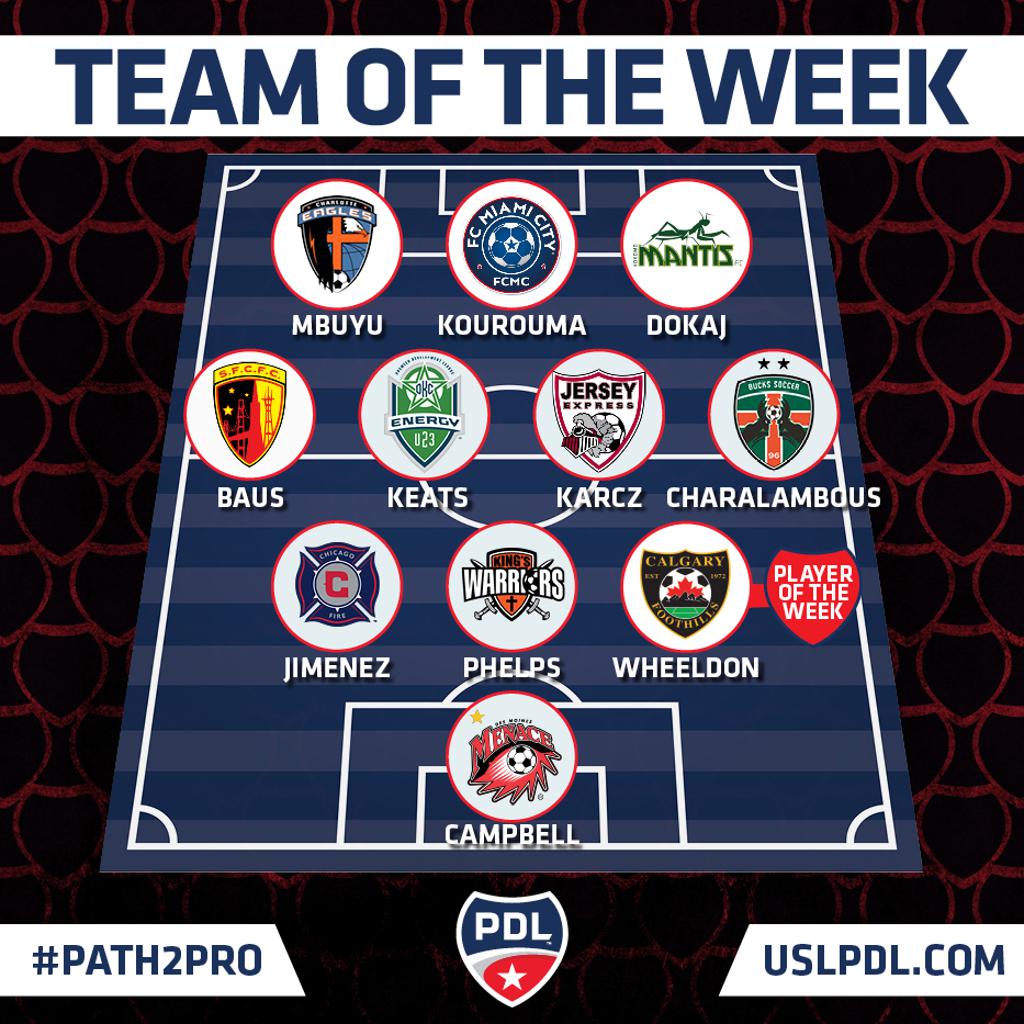 GK – Nico Campbell, Des Moines Menace: Campbell recorded his first shutout of the regular season on the road against the St. Louis Lions at the Tony Glavin Soccer Complex.

D – Michael Jimenez, Chicago Fire U-23: Jimenez scored a goal and was vital in keeping WSA Winnipeg off the score sheet in the Fire U-23's 5-0 victory at Toyota Park.

M – Marco Charalambous, Michigan Bucks: Charalambous controlled the midfield for 162 minutes against the Cincinnati Dutch Lions and Pittsburgh Riverhounds U23 in Week 4, scoring one goal and providing two assists over the course of back-to-back 3-0 victories for the Bucks.

M – Christopher Karcz, Jersey Express: Karcz scored a double at Long Branch High School to lead the Express to their first win of the regular season – a 4-2 victory over Ocean City Nor'easters.

M – Noah Keats, OKC Energy U23: Keats was dynamic and active in the midfield against Saint Louis FC U-23 and Albuquerque Sol FC during Week 4, scoring two goals and providing one assist in the team's two victories.

Tag(s): Features  Team of the Week