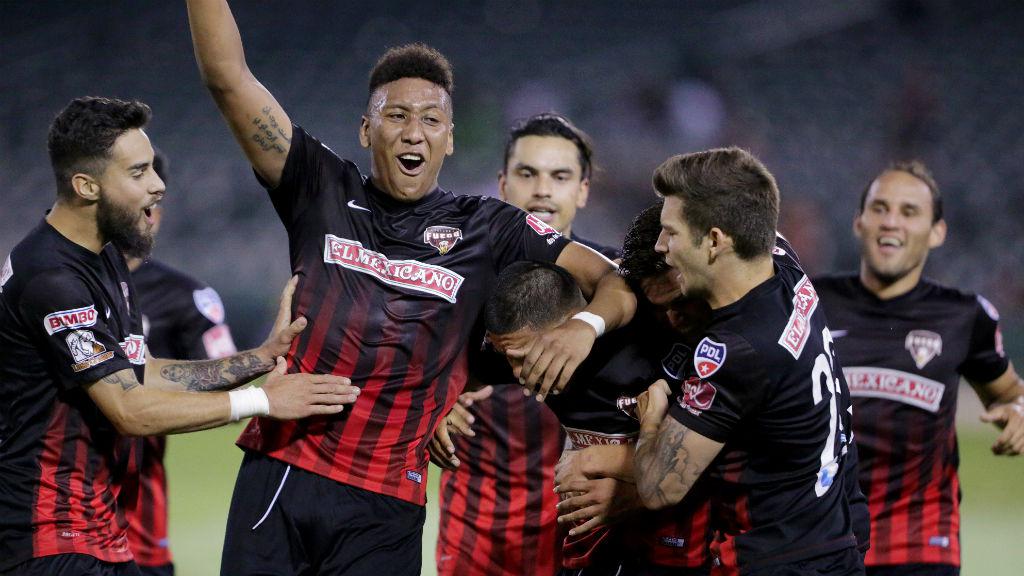 TAMPA, Fla. – Fresno Fuego forward Christian Chaney has been voted PDL Player of the Week after scoring five goals in two games during Week 3 of the 2016 regular season.

Chaney's incredible week began on Thursday when he scored four goals in a 6-2 rout of Central Pacific Division rivals the Las Vegas Mobsters at Chukchansi Park. The forward then scored a header to help the Fuego to a 2-1 win in the rematch game against the Mobsters on Saturday. 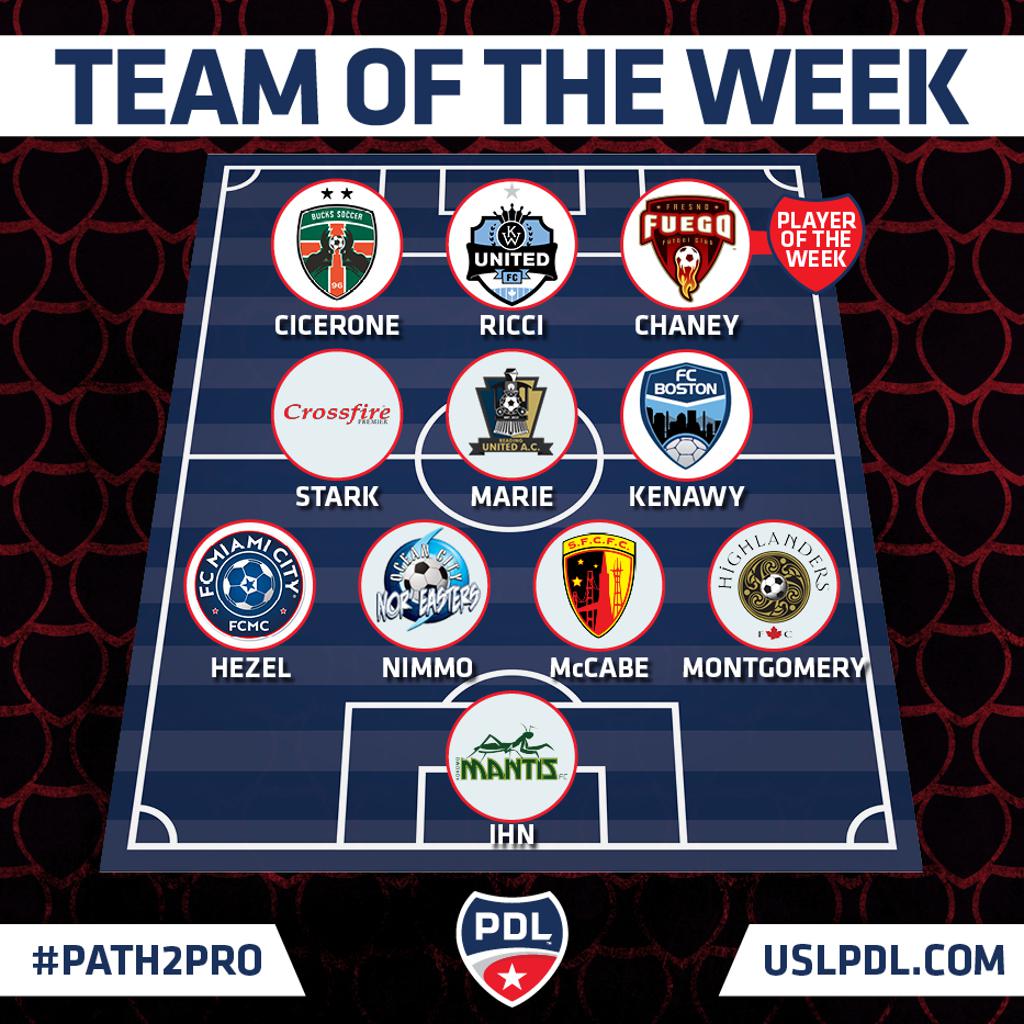 GK – Kyle Ihn, Kokomo Mantis FC: Ihn, a rising senior with the Green Bay Phoenix, made two saves against a strong St. Louis Lions side to help Mantis FC record its first shutout of the regular season in the team's home-opening 2-0 win at Kokomo Municipal Stadium.

D – Callum Montgomery, Victoria Highlanders FC: Montgomery was solid in the back for Highlanders FC, which faced tough attacking opponents in the Portland Timbers U-23s and Lane United FC. He played all 90 minutes in both Highlanders FC games on Friday and Saturday, and helped the team record its second shutout of the season against Lane United.

D – Barry McCabe, San Francisco City FC: McCabe played all 90 minutes and scored the game-winner in a 2-1 victory against the Ventura County Fusion on Saturday.

M – Wesley Stark, Washington Crossfire: Stark has been extremely active for the Crossfire, playing all 270 minutes of the team's games in Week 3 and scoring the game-winner against the Kitsap Pumas on Monday, May 16.

F – Christian Chaney, Fresno Fuego: Chaney shined in two games against the Mobsters during Week 3, scoring four goals in a match on Thursday before heading in another goal on Saturday.