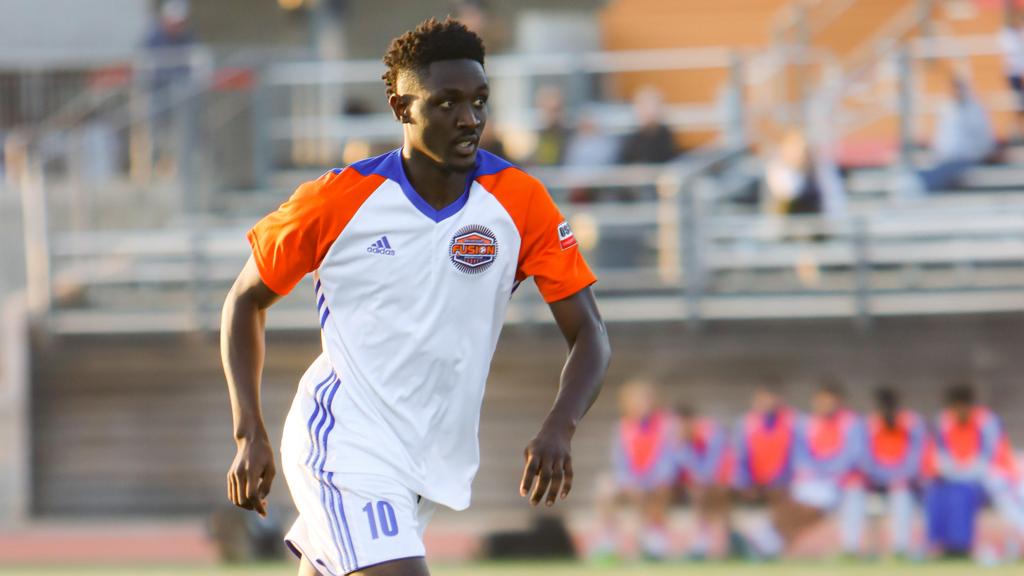 CARY, N.C. - Monday night, the two best teams in college soccer will face off for the chance at a national title. Both Syracuse and Indiana have something in common - the two sides are loaded with former USL League Two talent.

24 of the 67 rostered players on the two sides squaring off were registered to a USL League Two team in 2022, and several of them played starring roles for their clubs.

The championship game will feature USL League Two Playoff Final MVP Nathaniel Opoku, who scored a brilliant bicycle kick goal to equalize against the Long Island Rough Riders. As was the case in August, he'll be going up against other members of the Rough Riders in Samuel Sarver and JT Harms, who play for Indiana.

Syracuse's Abdi Salim and Colin Biros played their club soccer on either side of the rivalry between Ocean City Nor'Easters and Reading United AC, but have developed as teammates over the college season.