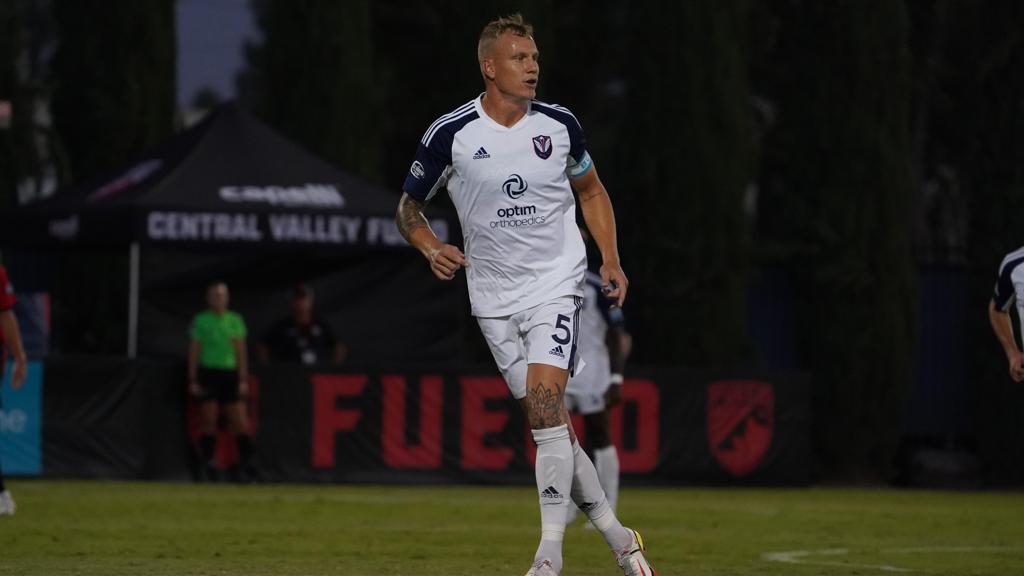 Initially signing with USL League Two's Tormenta FC 2 in 2017, Phelps moved his way up to the first team and became the first player to reach 100 club appearances for South Georgia across all competitions. In September 2018, Phelps signed Tormenta FC’s first professional contract and became the first player signed to a professional contract in the newly formed USL League One. Phelps appeared in 84 matches for the side in League One play. He helped claim the organization’s first-ever USL League One title in 2022.

"My time here at Tormenta FC has been huge regarding my development as a player and a person," Phelps said. "I have been able to help influence many areas within the club, from the front office, the Academy, the Ibis Foundation, and as a player. I can’t thank the organization enough, and I can leave the club knowing it’s in a better place with phenomenal people who will continue what we began. I can finally check that box. We are champions!

"Melbourne Knights FC is a club with a lot of history and success in Australia. I am excited to play under Ben Cahn while continuing to develop myself as a player. The decision to leave the United States and come back to play in Australia wasn’t easy, but the new challenge ahead of adding to the long history of the Knights excites me. The growth happening around Australian football is exciting. To be a part of an ambitious club and to continue climbing the ladder of professional football is a challenge I’m keen for.”

In the 2022 USL League One campaign, Phelps featured in 30 games, all of those as a starter. Phelps contributed one goal on the season and played over 2,600 minutes. Additionally, Phelps has also captained the club on several occasions, making him one of the few players in Tormenta FC history to wear the captain’s armband.

Melbourne Knights FC is an Australian soccer club based in the suburb of Sunshine North, Melbourne, Victoria. The club currently competes in NPL Victoria. It is one of Australia’s most successful soccer clubs, being a two-time championship and four-time premiership winner in the now-defunct National Soccer League.