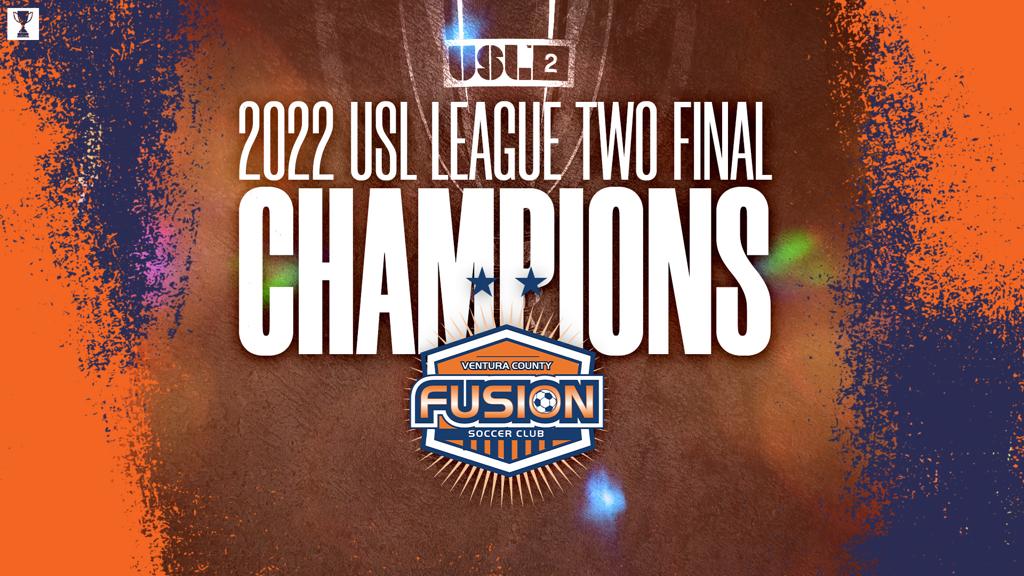 The tie was scoreless at the halftime break - both squads still finding their chances, with next to no chances on goal for either team.

The second half provided a much different tale of the game. End-to-end soccer took over as both teams tried to surge forward to put a hand on the trophy. It was winger Jayden Reid who scored the first for Long Island, after a sweet combination play broke up the Ventura defense to put the Rough Riders ahead.

Just minutes later, a mix-up in the box left the ball bouncing to Ventura star Opoku, who leapt in the air to nail a bicycle kick right over the head of Long Island keeper Wessel Speel. The match was equal until the 85th minute.

With just minutes to go, a long pass found Sergio Villalpando on the right wing, who found Edwards in space in the penalty area. Edwards took a low driven shot to the left corner of the goal, and gave Ventura County the lead.

They'd go on to hold that lead for the rest of the match to win their second USL League Two title.