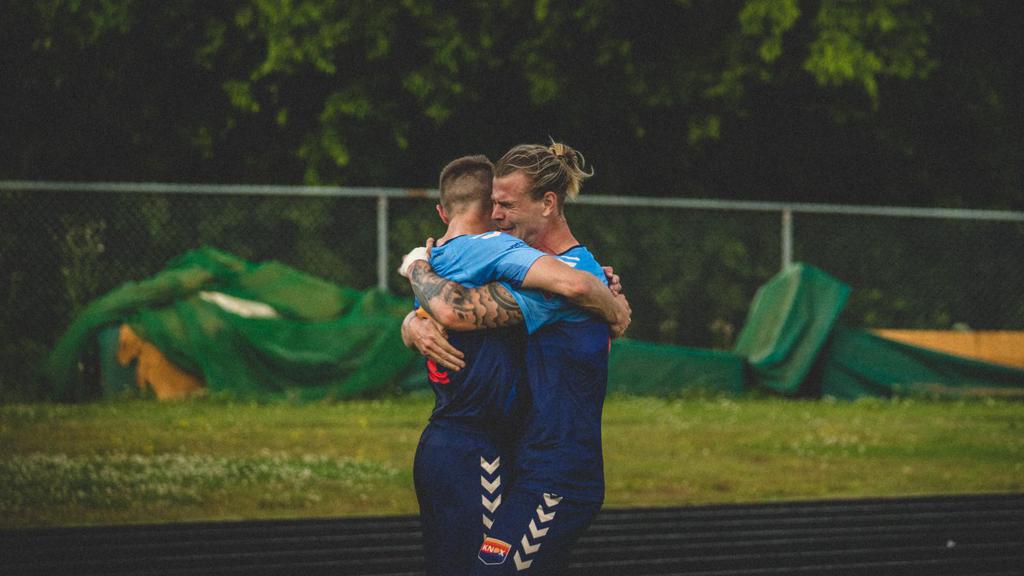 It’s hard to quantify the performance of Sebastian Andreassen, but we’re certain he’s one of our Performances of the Week.

Finding out you’ve suffered a long-term injury is a harrowing experience for any athlete. For three-year League Two veteran Sebastian Andreassen, that’s exactly the news he got when he went down at the end of Des Moines Menace’s playoff victory over Kalamazoo FC. He wouldn’t suit up for the Iowa club again, as they continued their journey that culminated in a League Two title.

This summer, Andreassen was only cleared to play weeks before the season for League Two expansion club One Knoxville SC. He took it easy to start out – playing 32 minutes and taking one shot in the season opener, a 1-2 loss, against Asheville City SC.

In his second appearance, he made no mistake. Flying up the central channel, Andreassen linked up with Adam Kirkwood and Alexander Abril to score his first goal in Knoxville, the second goal in club history and what would turn out to be the first match winner in the club’s history.

After scoring the goal, Andreassen could be seen wheeling away, emotion etched on his face, as he held his teammates. Welcome back, King Seba.

For a triumphant return of a League Two regular, ushering in a new club’s first win, Sebastian Andreassen headlines our Performances of the Week.

Other Performances of the Week:

Isaac Swiger, West Virginia United: Scored his first goal of his hat trick at the 48th minute, and his third at the 61st minute against Charlotte Eagles.

Daniel Hernandez, Flint City Bucks: Assisted 3 goals as he carved up the Lansing City Football defense in a 4-0 win.

Brendan Graves, Toledo Villa FC: Graves became a wall on the goal line, desperately preserving Toledo Villa’s 2-1 lead over Dayton Dutch Lions as he swatted away shot after shot. A double save in the 82nd minute and a save at the very death sealed the victory.