“LA Parish AC” – An Identity by and for Baton Rouge 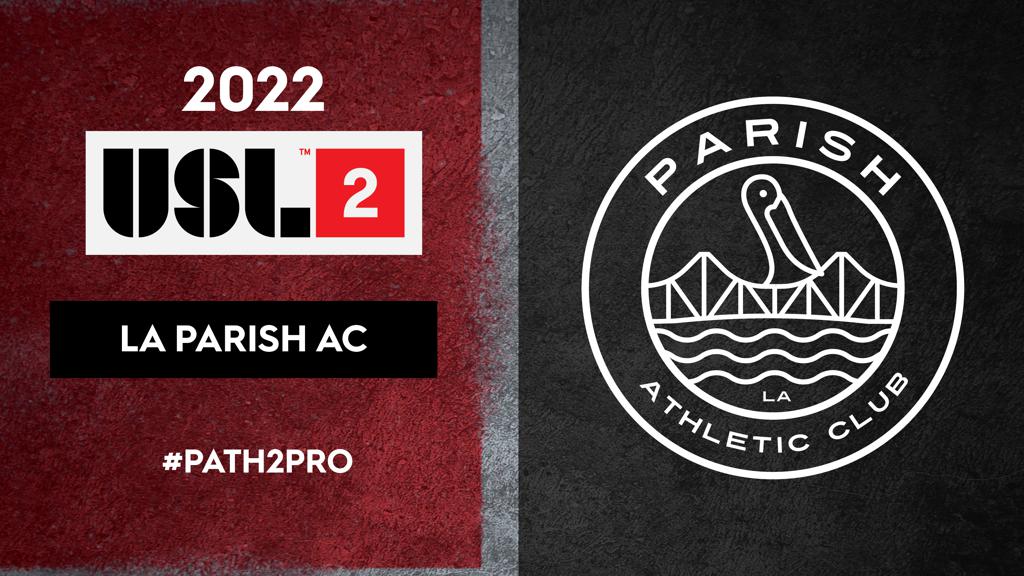 BATON ROUGE, La. – On Sunday night, the new League Two club in Baton Rouge, set to kick off in 2022, revealed their club’s name and crest to start the season.

“We want to pay homage back to the city, the town and the people,” Amaya said. “They call their cities and counties a parish, and that also means the people.”

The identity was created with the community in mind. The athletic club, not football or soccer club, is something for everyone to access and to enjoy. “Through our club, our goal is to provide those opportunities, and allow that pathway from being a youth player all the way up to being a professional player,” Amaya said.

To further engage with the community, the club turned their crest design to the people living in their area, allowing them to choose what their club’s symbol would be.

The crest is contained within a circle – nothing outside, bonded together by the place the club plays and represents. The Mississippi bridge, which spans the state, also spans the width of the crest. The waters of the Mississippi River sit below

The crest also contains an image of a pelican – the state bird of Louisiana – perched over the waves.

“[Our crest represents] showing unity – coming together and having that bond, and not one root going out by itself,” Amaya explained.

The club plans to wear kits with vertical black and white stripes.

The club will compete in the Mid-South division of League Two, along with newly founded Blue Goose SC.

The 113-team League Two season will kick off on May 1st, in a match between fellow expansion club Commonwealth Cardinals FC and Northern Virginia FC.