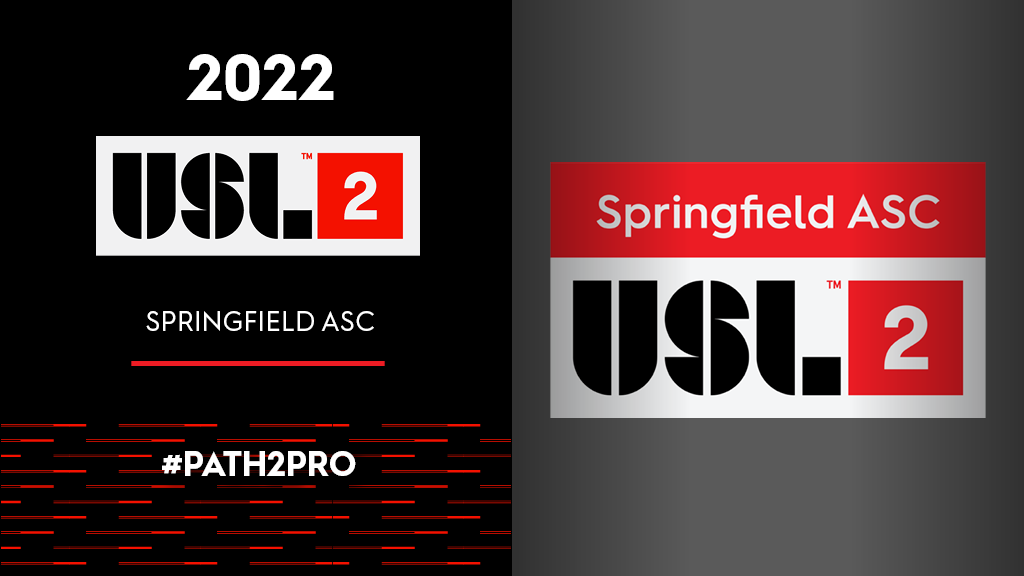 “We are thrilled to be part of the birth and development of a new Club in Springfield,” said club co-owner Lauren B. Cramer “Our commitment to the growth of the programs to reach men and women is in our very DNA. As owners, we envision opportunities for boys and girls to realize their potential and to bring value to the youth, families and professionals in our community.”

Founded in 2021, Springfield Athletic’s mission is to ensure that opportunities come first by providing a player development pathway from their academy and the soccer experience the players need to fulfill their true potential. In conjunction with Champs United Inc., Springfield Athletic Sporting Club's intent is to set the benchmark at the highest level in the soccer landscape, with plans to build a state-of-the-art soccer performance training facility within the foreseeable future. During the inaugural season, the club will strengthen its relationship with existing youth soccer organizations within the region, enabling a USL academy team to be fielded for the 2023 season.

“We are delighted to secure a USL League Two franchise,” said club co-owner Anthony Lambert. “We are really excited for the club to be accepted and play in the Heartland Division. We want to add value to the existing soccer landscape in Illinois and there is no better space to do this than Springfield. This opportunity now sets us up to align our vision for a professional franchise.”

Springfield ASC plan to hosts a wealth of activity in the local area and across the city through its “Lift Up the City” campaign. The Club will work alongside its supporters groups to deliver this new campaign which encourages fans to engage in more community upliftment, with a focus this year on preventing online bullying, improve antisocial behavior and to support local business.

“Springfield ASC has focused on becoming part of the community from its inception,” said Joel Nash, USL Vice President of Pre-Professional and Youth Properties. “Their plans to bring the highest level of pre-professional soccer to players within Springfield is the epitome of what League Two stands for. We think they can build something special for many years to come, and we’re delighted to support this.”

To learn more about Springfield Athletic Sporting Club, visit www.springfieldathleticsc.com or follow the club on TikTok and Instagram.