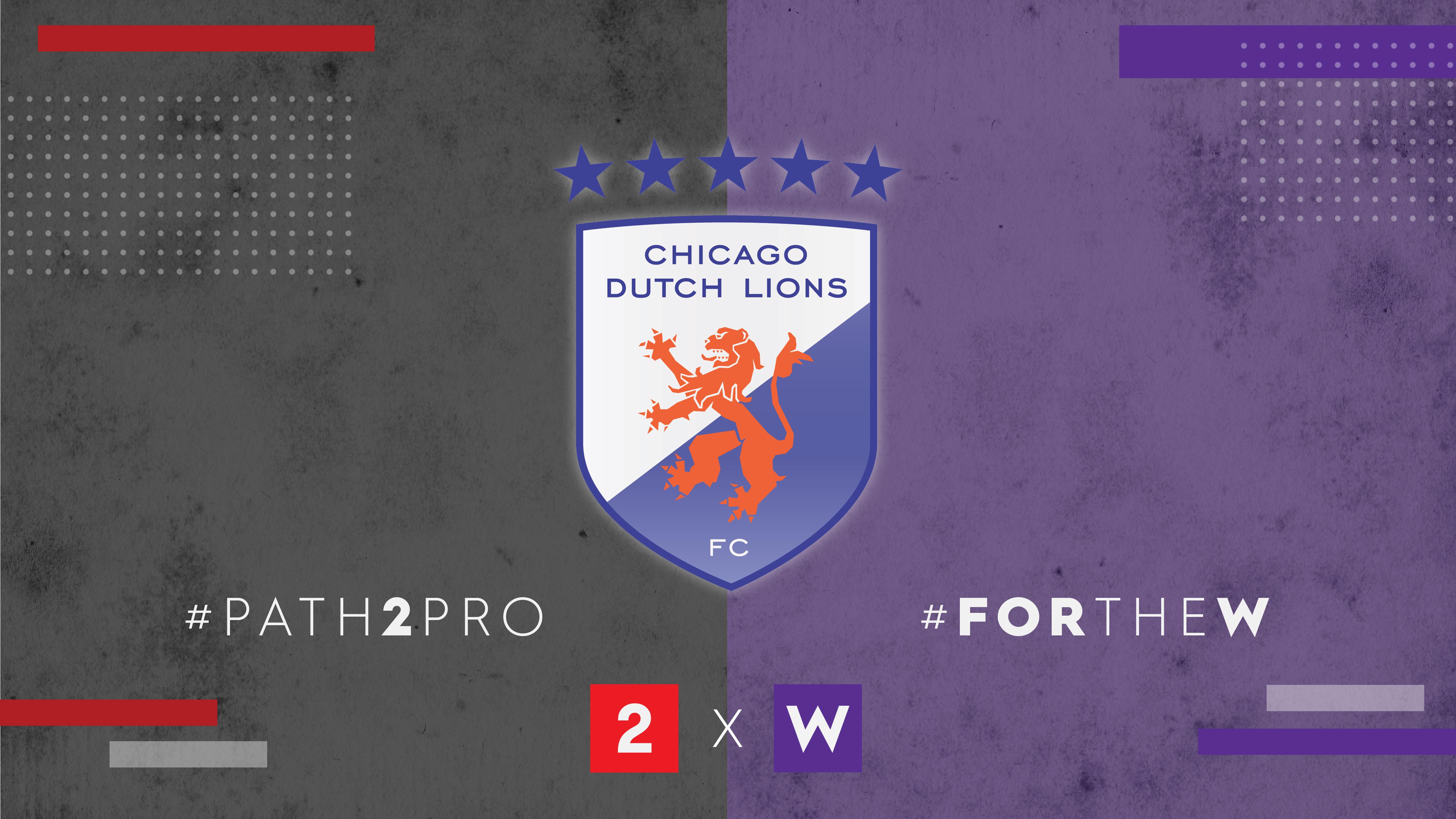 CHICAGO, Ill.- The United Soccer League today announced Chicago Dutch Lions FC as the latest club to join both the USL W League and USL League Two for the 2022 season.

"It is with great excitement that we are joining the USL with both a women's and a men's team in 2022,” said Nikhil Erlebach, CEO of Chicago Dutch Lions FC. “The new USL W League provides an opportunity for us to expand our investment in women. We are proud to be a part of this new chapter from the get go and look forward to partnering with the USL to provide more opportunities for women to play, work and watch the beautiful game. It was always our goal to also have a men's team here in Chicago and we couldn't be happier to be joining the leader in pre-professional men's soccer in North America."

Founded in 2020, Chicago Dutch Lions FC is one of nine Dutch Lions soccer clubs in the United States. Through an attractive and dominating style of soccer, the Chicago Dutch Lions strive to bring energy and joy to the community while creating an inclusive environment for all soccer fans to gather in celebration. The club’s player-centered training model focuses on providing quality programs and pathways to help lead its players to the next level of their careers in the professional ranks.

"As the beautiful game of soccer continues to expand in our country, we couldn't be happier to be joining the USL to provide additional opportunities for talented, young women and men in our community and beyond,” said Bryan Sutherland, General Manager of the Chicago Dutch Lions. “The new USL W League as well as USL League Two provide a perfect framework for our gateway to professional soccer and we can not wait to bring our European style of football to both leagues."

With over 70 former Dutch Lions FC players achieving caps in the professional ranks, the club has demonstrated its ability to develop elite talent across all parts of the United States through its holistic approach to player growth. Joining the USL will not only allow the Chicago-based club to enhance its player development model, but also provide additional growth opportunities for the club’s executives, coaches and staff.

In joining the W League, Chicago Dutch Lions FC becomes the 30th club kicking off in 2022, helping the league to reach its inaugural season goal of 30 founding clubs. Through its membership in the league, the club will continue to offer athletes in Chicago and its surrounding cities direct access to pre-professional careers in soccer. The club will also see the benefits of the USL’s fully formed women’s pathway, which offers playing and coaching opportunities at all levels from youth to pro.

“We’re thrilled to continue to expand the footprint of the W League in Illinois by welcoming Chicago Dutch Lions FC,” said Betsy Haugh, Director of Women’s Soccer Operations. “The Dutch Lions organization has a long and successful history in soccer and should be a great addition to the division we are building in the Heartland.”

In addition to joining the W League, Chicago Dutch Lions FC has also committed to fielding a team in the men’s pre-professional space in USL League Two's Heartland Division. In joining League Two, the club will establish a tried and tested pathway to the men’s professional realm for players both at the elite collegiate level and top academy level.

“We are excited to welcome Chicago Dutch Lions FC to USL League Two,” said Joel Nash, VP of Youth & Pre-Professional. “The club’s ambitious plans for the 2022 season and beyond speak volumes to the importance its leadership places on the development of its club, its players and its community. We are sure that this club will accomplish great things through its membership in the league.”