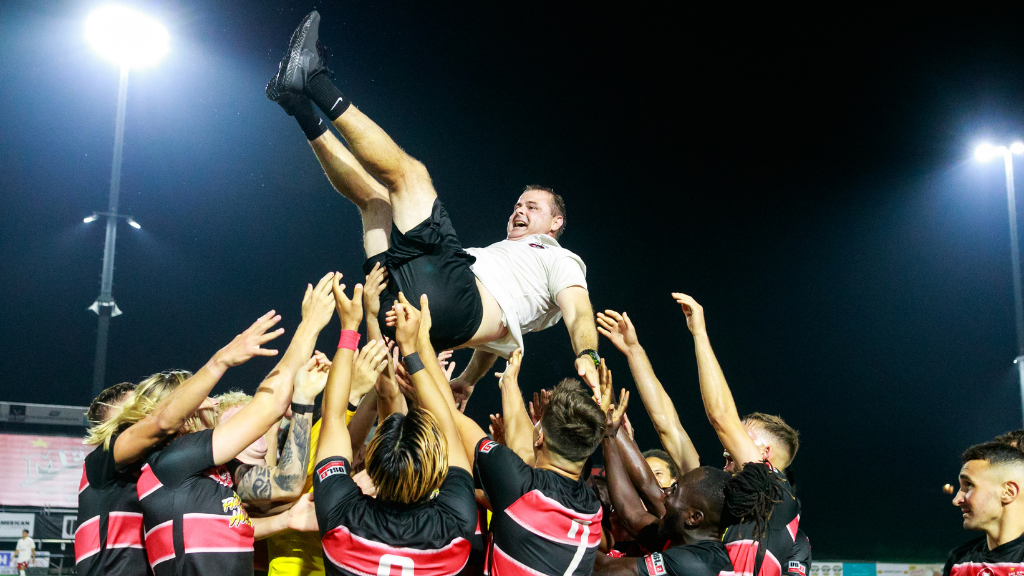 “We at the Menace are extremely proud of everything Mark has been able to accomplish since joining the club in 2019,” said Charlie Bales, Co-General Manager of the Des Moines Menace. “I don’t believe there are many, if any, teams in USL League Two that would disagree with his Coach of the Year designation after the teams 2021 regular and postseason title-winning campaign. Mark’s ability to establish a winning culture in such a short amount of time is nothing short of extraordinary. Year after year, dozens of young men show up to Des Moines in May as strangers, come together collectively in pursuit of a common goal, and leave as brothers thanks to Mark’s management of the roster and it’s many personalities. I know that he will be sharing this award with his assistant Dean Grey, who is by his side every step of the way and we look forward to a long prosperous future with the both of them.”

McKeever joined the Des Moines Menace as the 11th head coach in franchise history in January 2019. The esteemed gaffer has spent the past three seasons with the Menace and led the team to a Heartland Division title in 2019 as well as a Conference Semifinals appearance in the 2019 League Two Playoffs.

Before joining the Menace organization, McKeever spent four seasons acting as the head coach of Mississippi Brilla FC and led the Brilla squad to the National Semifinals in 2017 and the third round of the Lamar Hunt U.S. Open Cup in 2018. In addition, the Motherwell, Scotland native has served as the head coach of the men’s program at Young Harris College since 2005.