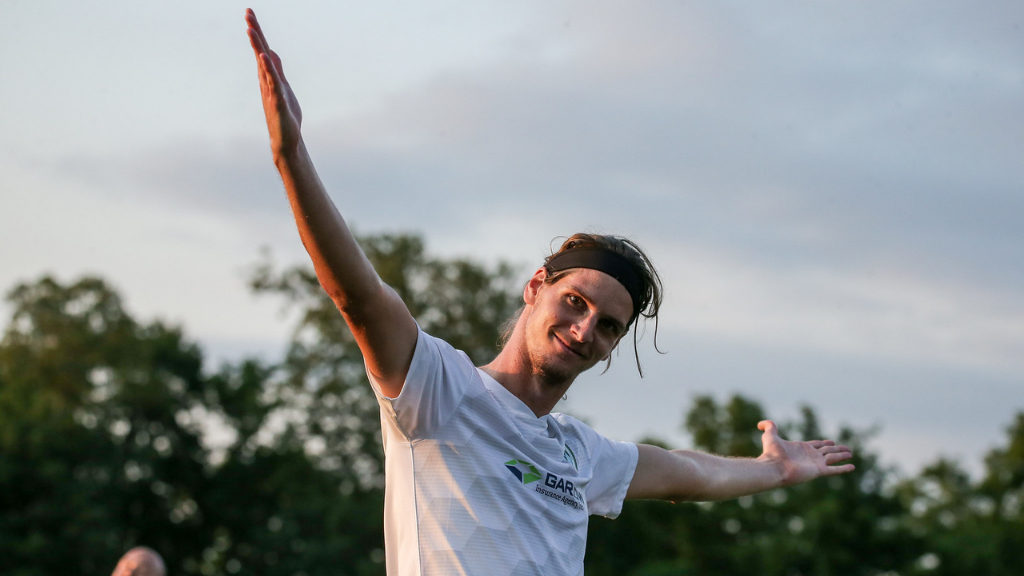 TAMPA, Fla.- West Virginia United forward Nicolas Molina has been voted the USL League Two Most Valuable Player for the 2021 season. The MVP award is given to one Path2Pro player that the League Two clubs have identified as the most skilled on the pitch during the season. Molina tallied an impressive 16 goals in 13 games played this season, leading West Virginia United to a third place finish in the South Atlantic Division.

“Nico was first class from my first conversation with him,” said Head Coach Daniel Smee. “He’s a quality young man as well as a top quality soccer player. I have no doubt this past season was just the beginning for him.”

Molina was a terror for opposition defenses this year, contributing to 16 of West Virginia United’s 31 goals in the 2021 season. Molina’s most impressive performance of the year came when West Virginia faced Wake FC and saw the striker put away a whopping four goals in 82 minutes played. His total for goals (16) and goals per game (1.23) were both single-season club records.

A native of Buenos Aires, Argentina, Molina previously played club soccer for the prestigious River Plate Club, situated in the first division of the nation and deemed the most important club in Argentina. He moved to the U.S. to begin his collegiate career at St. Francis College in Brooklyn where he started in 19 out of 25 matches but has since transferred to UNC Wilmington.