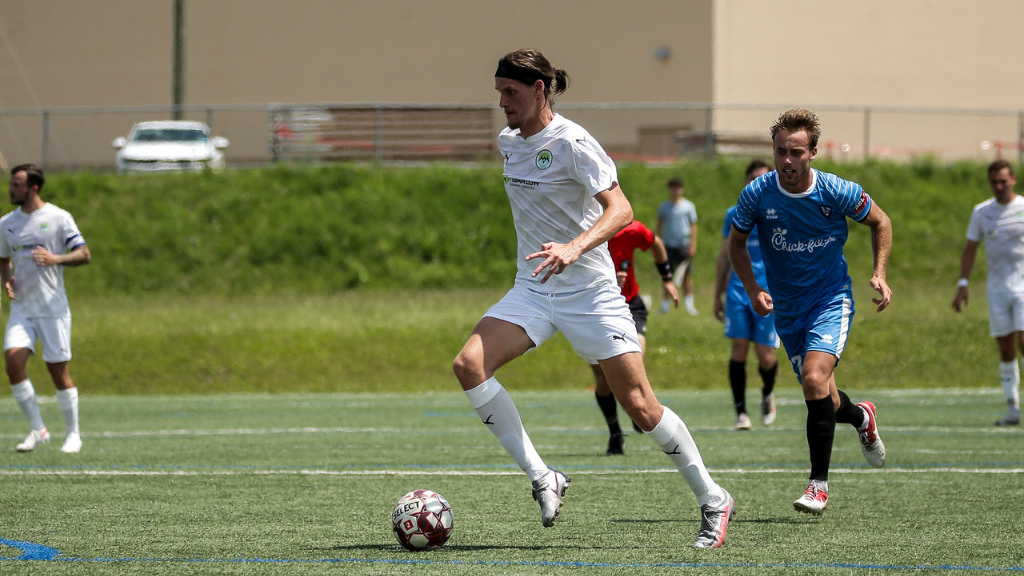 TAMPA, Fla.- Nicolas Molina of West Virginia United has been named the 2021 League Two Golden Boot winner after earning himself the title of top goal-scorer during the 2021 season. The Golden Boot is awarded each year to the Path2Pro player who scores the most goals during the season.

Molina had an unbelievable run with West Virginia United, leading the team and the league in goals scored with a whopping 16 goals to his name in the 2021 season.  His total for goals (16) and goals per game (1.23) were both single-season club records. In one of the most impressive performances of the season from any Path2Pro striker, Molina managed to bang home four goals in 82 minutes in West Virginia United’s match against Wake FC on July 3. His offensive finesse and ability to maintain composure in the attacking half have rightfully earned Molina the title of the Golden Boot winner for the 2021 season.

Molina is a graduate student at the University of North Carolina Wilmington. The striker hails from Buenos Aires, Argentina and played club soccer for the prestigious River Plate Club, which is deemed the most important club in Argentina. Before transferring to UNC Wilmington to finish out his collegiate career, Molina played two seasons with St. Francis College in Brooklyn.