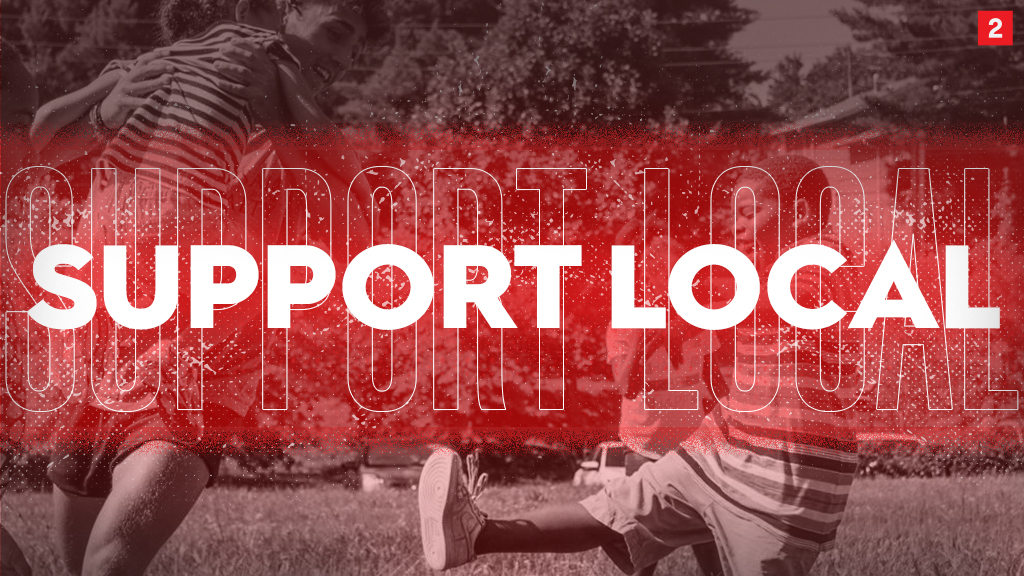 ASHEVILLE, N.C. - In 2018, Asheville City SC (ACSC) launched the Just Play initiative with the mission of broadening access to the game and breaking down the systemic barriers to entry in American soccer. As of 2021, Just Play WNC has transitioned to a 501(c)(3) nonprofit organization governed by a board of local influential leaders, allowing the program to greatly expand upon efforts to break down systemic barriers to the game in the Asheville region.

Under these four pillars, Asheville City SC has donated hundreds of soccer balls, placed numerous players in city recreation centers and provided free admission to Asheville City games for kids for four years straight. In doing so, ACSC has helped provide hundreds of kids in the community with a healthy outlet and a community resource for them to continue to play the game they love.

“The goal of Just Play WNC is to provide an outlet to youth in the community who may have not traditionally had access to the game of soccer,” said Corey Adkins, President of Just Play WNC. “We see American soccer as a fantastic way for kids in our community to learn valuable life lessons, such as teamwork, discipline, overcoming adversity, all while staying active and healthy. Just Play wants to reach kids where they live and recreate. Therefore, we will continue to expand our programming of offering free soccer balls, fun-filled skill clinics with our ACSC players and “street pick-up” games all over the community.”

Building off of the Just Play initiative’s work, Asheville City SC launched the AC Academy in 2019, which consists of one girls team and one boys team that trains alongside the first team.  The AC Academy provides players and families an exceptional experience free of charge so that children in the community can continue to build their skills on the pitch without any financial barriers. Funding for the AC Academy is provided through a combination of sponsorships and the sale of alcohol wristbands at first team home games.

In 2021, the Just Play initiative officially became a 501(c)(3) nonprofit organization led by Vice President of Public Policy and General Counsel for the Asheville Area Chamber of Commerce, Corey Atkins. Atkins and the Just Play WNC Board of Directors will lead the process in expanding Just Play WNC’s offering to the greater Asheville region, allowing the program to reach more children on a broader scale.