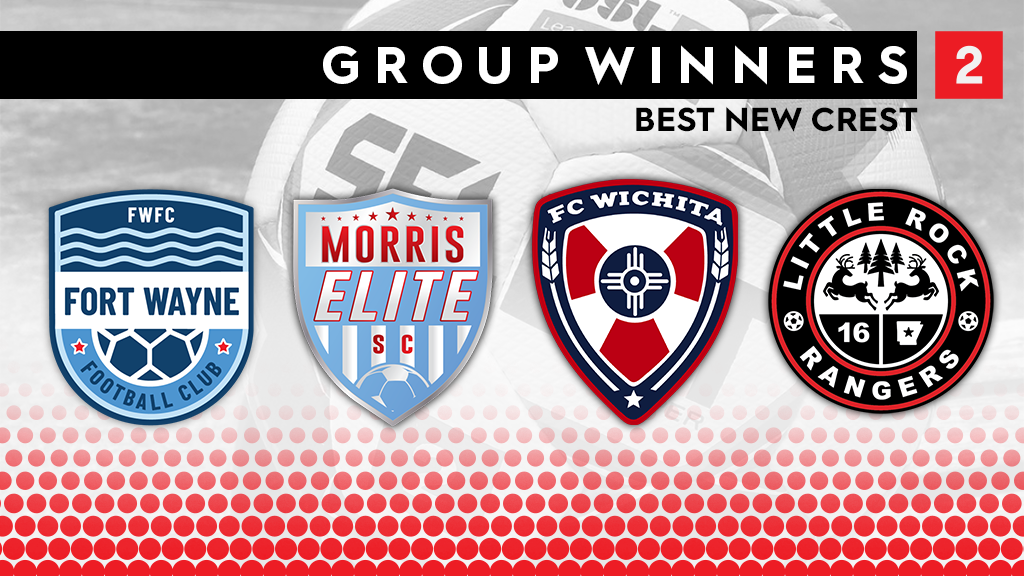 League Two welcomed plenty of new clubs for the 2021 season, with each one bringing a new name, branding, and fan group to the league. Ahead of the 2021 season, we want to hear from you: which new club do you think has the best crest?

16 of our clubs were split into four groups, with five days of voting over the course of a week determining the winner. After four days of voting, Fort Wayne FC, Morris Elite SC, FC Wichita and Little Rock Rangers have emerged as the group winners and are advancing to the final round.