Have your say: Which of these four crests deserves a spot in the final? 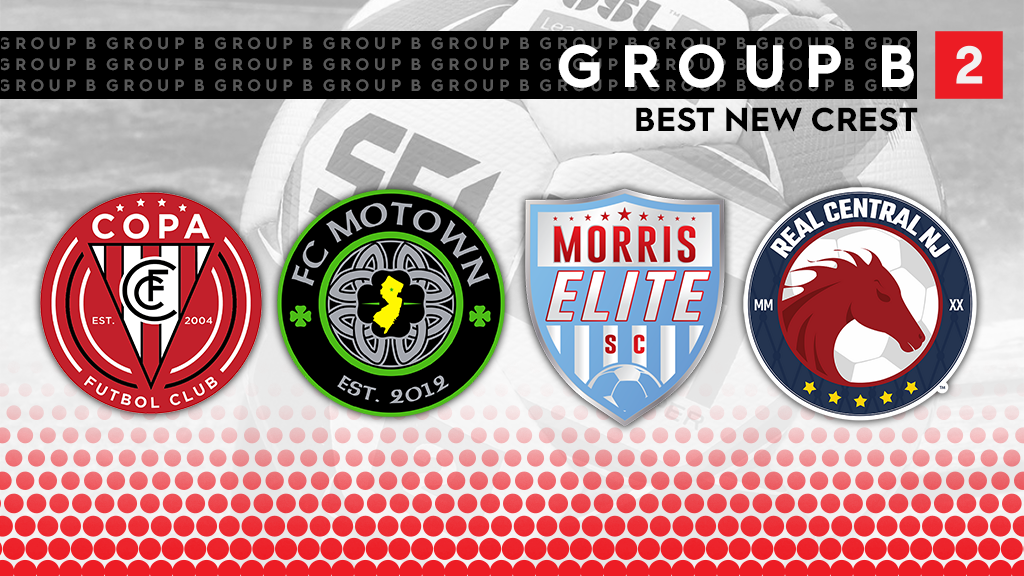 League Two welcomed plenty of new clubs for the 2021 season, with each one bringing a new name, branding, and fan group to the league. Ahead of the 2021 season, we want to hear from you: which new club do you think has the best crest?

16 of our new clubs have been split into four groups, with five days of voting over the course of this week set to determine a winner. After Fort Wayne FC emerged as the winner of Group A, voting continues today with Group B representing the Metropolitan and Mid Atlantic Divisions: New Jersey Copa FC, FC Motown, Morris Elite SC, Real Central NJ.

Voting for the next two groups will be as follows:

Each group winner will advance to the final round on Friday, with a winner crowned on Monday, April 26. Voting for Group B will close tomorrow, April 21 at 9 am EST. Get to voting!

The winner of Group B for the 2021 Best New Crest is Morris Elite SC.