Northwest Division to kick off during first week of June 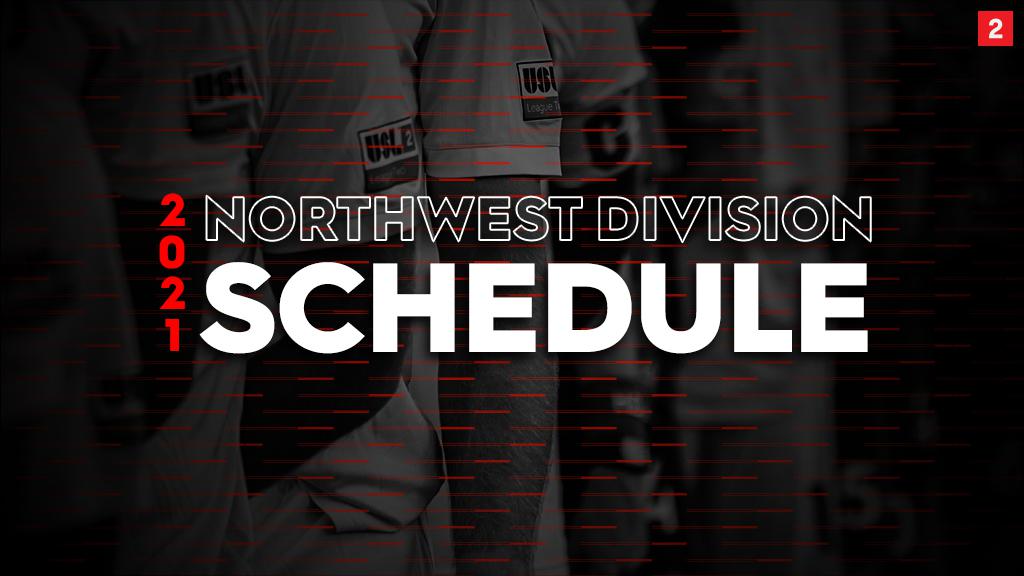 The Northwest Division is represented by PDX FC, OVF Alliance, Lane United FC and Portland Timbers U23. As the newest teams to enter the Northwest Division, PDX FC and OVF Alliance will each take the field for the first time this season as League Two competitors, while Lane United FC and Portland Timbers U23 will each prepare for yet another season in League Two.

“We’re thrilled to be welcoming some new teams to the Northwest Division and finally getting back out onto the pitch,” said Perry Hammond, General Manager of Lane United FC. “We can’t wait to reunite with our supporters after such a long layoff and open the newly redeveloped Civic Park together in Eugene.”

With 75 clubs competing across 11 divisions, the 2021 League Two season promises to present a top-notch level of competition as the clubs compete to raise the League Two trophy in late July. Out of the 75 teams competing, the Northwest Division represents four Oregon-based clubs who are looking to put their names on the map this season.

“We are excited to announce the schedule for the Northwest Division ahead of the 2021 season,” said Joel Nash, Vice President of USL League Two. “After considering the impact of COVID-19 in the state of Oregon, the Northwest Division has decided to pursue a season and compete against the best pre-professional talent in the country to reign supreme as best in the league. We look forward to seeing all that this division will accomplish over the course of the 2021 season and beyond.”